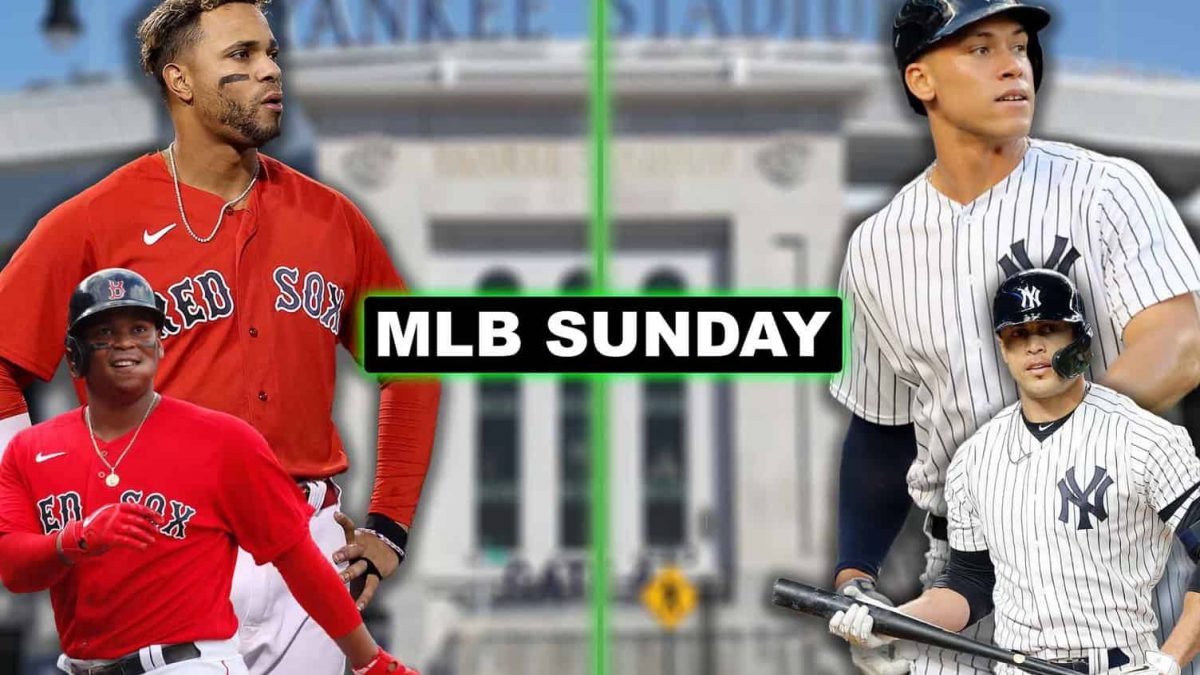 2009: Los Angeles Clippers traded Zach Randolph to the Memphis Grizzlies for Quentin Richardson where he ended up getting his #50 jersey retired after 8 seasons with Memphis

2002: Chauncey Billups signed a 5y/$35M deal with the Detroit Pistons as a free agent. Billups would lead Detroit to their 3rd championship in franchise history while being named Finals MVP in just his 2nd season with the team in 2004

1990: Minnesota Twins became the very 1st team to successfully turn 2 triple plays during a single game in MLB history, but lost to the Boston Red Sox 1-0

1990: Bo Jackson and Deion Sanders had an epic duel on the baseball diamond as Bo blasted 3 HR for the Royals but Sanders scored an inside-the-park HR after lining a ball right past the outstretched hands of Jackson in CF that caused Jackson to leave early with an injury

1987: New York Yankees 1B Don Mattingly became the 1st player to hit a HR in his 7th consecutive game in AL history en route to tying the all-time MLB record with 8 straight GP the next day

1978: New York Yankees OF Reggie Jackson and MGR Billy Martin got into a physical altercation in the dugout after Jackson refused to bunt, which led to a 5-game suspension

Redirect Yourself to Be More Productive