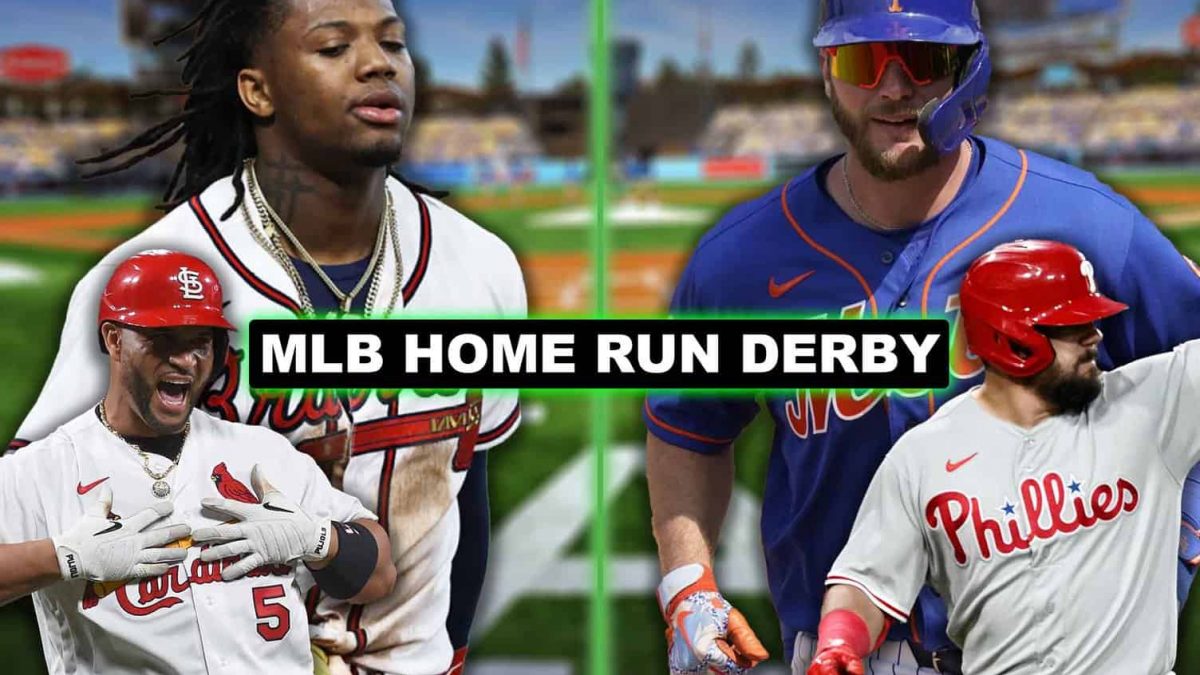 Hot
Matt Carpenter & Aaron Judge both dropped 2 bombs and combined for 10 RBI during the Yankees’ blowout win vs. Boston
Hot
Despite trailing 5-2 entering the 9th inning, the San Francisco Giants scored 6 runs against Josh Hader capped off by a walk-off Grand Slam from Mike Yastrzemski to win 8-5
Hot
Clayton Kershaw carried a Perfect Game into the 8th inning against the crosstown Angels until Luis Rengifo’s double broke up the no-hitter but the Dodgers still cruised to a 9-1 win
Hot
San Antonio Spurs signed F Keldon Johnson to a 4y/$80M extension
Hot
Super Bowl Champion CB Jason McCourty has announced his retirement after 13 seasons in the NFL at 34 years old while his twin brother Devin McCourty will play at least 1 more year for the New England Patriots
Hot
4x Pro Bowl OG Richie Incognito has officially announced his retirement at 39 years old after 14 seasons in the NFL
Hot
Indiana Pacers signed C Deandre Ayton to a 4y/$133M offer sheet which the Phoenix Suns quickly matched to keep their 2018 No.1 overall pick as he’ll be ineligible for a trade until January 15th
Hot
2018 All-Pro 1st Team OT Mitchell Schwartz has officially announced his retirement after 9 seasons in the NFL at 33 years old
Hot
Denver Nuggets signed G/F Kentavious Caldwell-Pope to a 2y/$30M extension with the 2nd year 2024-25 being a player option
Hot
Toronto Blue Jays have fired Manager Charlie Montoyo after a 46-42 start to the 2022 season and have appointed bench coach Casey Candaele as the team’s new interim Manager

A sensational play by the @Mets with the game on the line.

DAVID DUKE DUNKS ON HIM

Jabari Smith Jr gets up for the denial ❌ pic.twitter.com/UwsZbLCEJK

San Francisco #Giants are the 1st team to hit 3+ HR including a walk-off Grand Slam during 1 inning in MLB history pic.twitter.com/ERkw14rmxd

Which was better: the stop or the throw?! 😱 pic.twitter.com/dvfjyN7t1R

WHAT A CAREER McCOURTY

The McCourty twins (Devin & Jason) were monsters in 2019, combining for 6 INT, 13 PD, & 98 COMB TKL for the New England #Patriots
pic.twitter.com/DKP9kIbOOV

Jonathan Kuminga with the HAMMER to open the second half! @warriors and Thunder on ESPN! pic.twitter.com/DUPrt4dGUS

BRYANT CAN FIELD TOO

2017: Washington Nationals 3B/1B Ryan Zimmerman broke Vladimir Guerrero’s record for the most HR (234) in Expos/Nationals franchise history. Zimmerman spent his entire career with the Nats and extended his franchise-record to 284

1996: Free Agent C Shaquille O’Neal signed the largest contract in NBA history at the time with the Los Angeles Lakers on a 7y/$120M deal where he won the 2000 NBA MVP award and 3 straight NBA Finals MVPs from 2000-02 alongside Kobe Bryant

1927: After spending the 1st 22 years of his career with the Detroit Tigers, Oakland Athletics OF Ty Cobb became the very 1st player to record 4,000 career hits in MLB history with a double in front of his former home crowd. Only Pete Rose has since joined Cobb in the 4,000-Hit club

1921: In just his 4th season since moving off the pitchers’ mound, New York Yankees OF Babe Ruth hit his 139th HR to become baseball’s all-time leader, passing Roger Connor. Ruth held onto the all-time HR lead until Hank Aaron surpassed him with his 715th HR over 50 years later in 1974