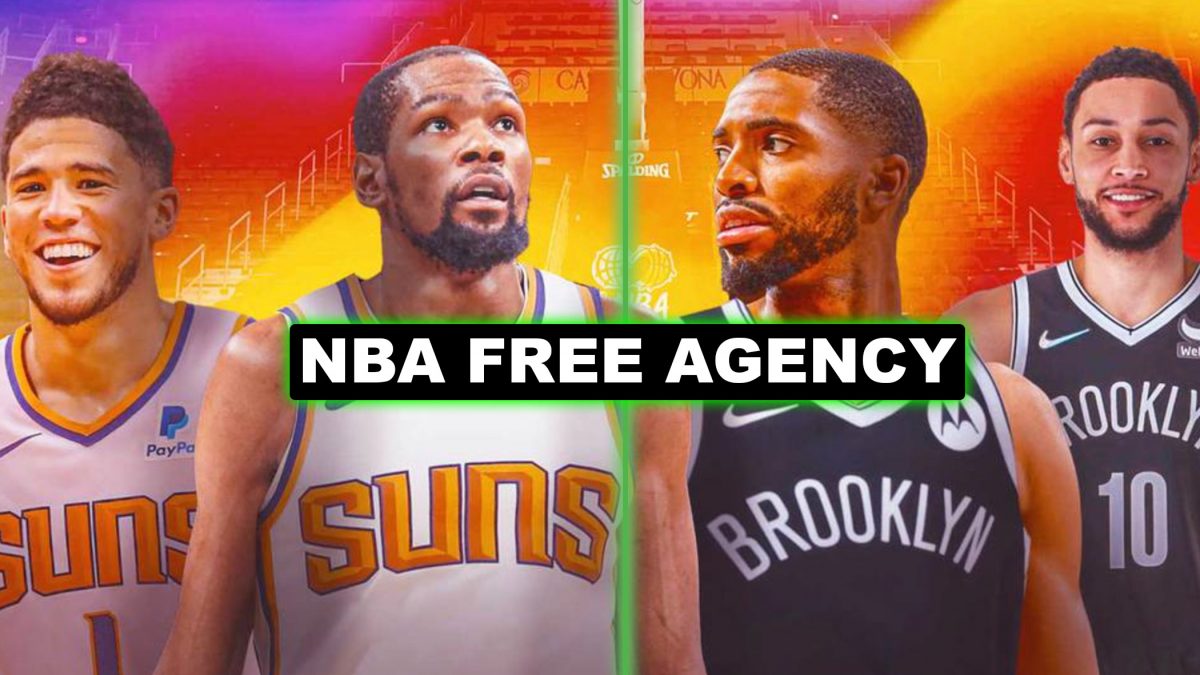 2018: Free Agent C DeMarcus Cousins announced he would be signing with the NBA Champion Golden State Warriors after tearing his Achilles the previous season

2015: Toronto Blue Jays signed Vladimir Guerrero Jr. to a $4.1M signing bonus who was widely touted because of his father’s Hall of Fame career while Chicago White Sox signed Fernando Tatis Jr. to a $0.7M bonus who was also the son of a former MLB player

2008: Seattle SuperSonics’ relocation to Oklahoma City was officially finalized as the franchise would be re-named the Oklahoma City Thunder

1996: Oakland Athletics 1B Mark McGwire broke Jimmie Foxx‘s record for the most HR (302) in Athletics franchise history. McGwire recorded a MLB best 52 HR that year and ended his A’s career with a total of 363 HR, which still stands as the franchise record

1986: After beginning the season 14-0, Red Sox SP Roger Clemens lost his 1st game of the year to the Toronto Blue Jays, coming up just 1 game short of the AL record for consecutive wins to start the season

1963: HOF SPs Juan Marichal (Giants) and Warren Spahn (Braves) dueled for a whole 15 innings, but Giants OF Willie Mays hit a walk-off HR in the 16th inning off of Spahn to finally end the game after midnight, marking the longest game in NL history to be ended on a HR

1941: New York Yankees OF Joe DiMaggio hit a 3-run HR against the Boston Red Sox to extend his hitting streak to 45 consecutive games, breaking Willie Keeler’s all-time record. He would go on to get a hit in 11 more straight games that still stands as the all-time record

1903: Chicago Cubs P Jack Doscher made his MLB debut, becoming the 1st son of a former major-leaguer to also play in the majors