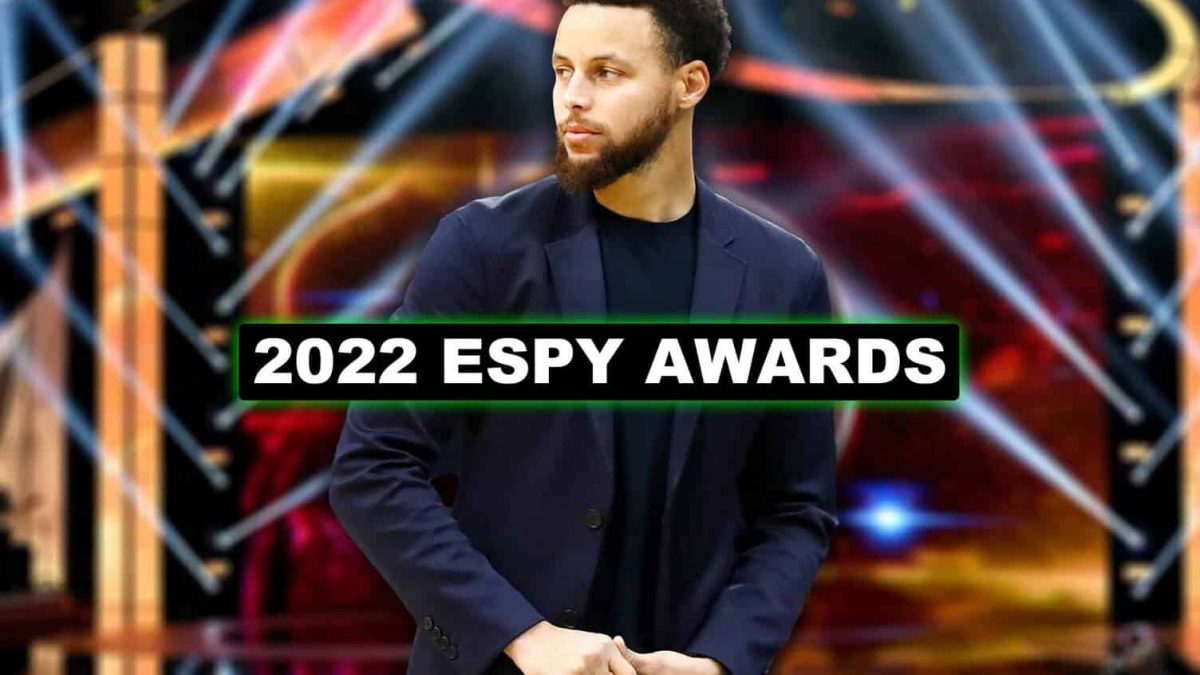 2007: The FBI announced a formal investigation into longtime NBA referee Tim Donaghy for fixing several games that he officiated over his 13-year career just a week after he retired

2000: Soon to be inducted into the NBA Hall of Fame, former PG Isiah Thomas was named HC of the Indiana Pacers in the wake of another HOF player and the 1997-98 Coach of the Year, Larry Bird, stepping down

1990: Boston Red Sox SP Roger Clemens surpassed Cy Young for the most career Ks (1,341) in franchise history en route to a 21-6 W-L record and 1.93 ERA that season. Clemens played 13 of his 24 seasons for the Red Sox and recorded 2,590 Ks which still stands as the franchise record today

1976: At 42 years old, Milwaukee Brewers OF Hank Aaron hit the 755th and final home run of his illustrious career which stood as the MLB record until 2007 when San Francisco Giants OF Barry Bonds passed him as the all-time HR king

1944: St. Louis Browns SP Nels Potter became the 1st pitcher to ever be suspended for throwing a spitball (10 games)