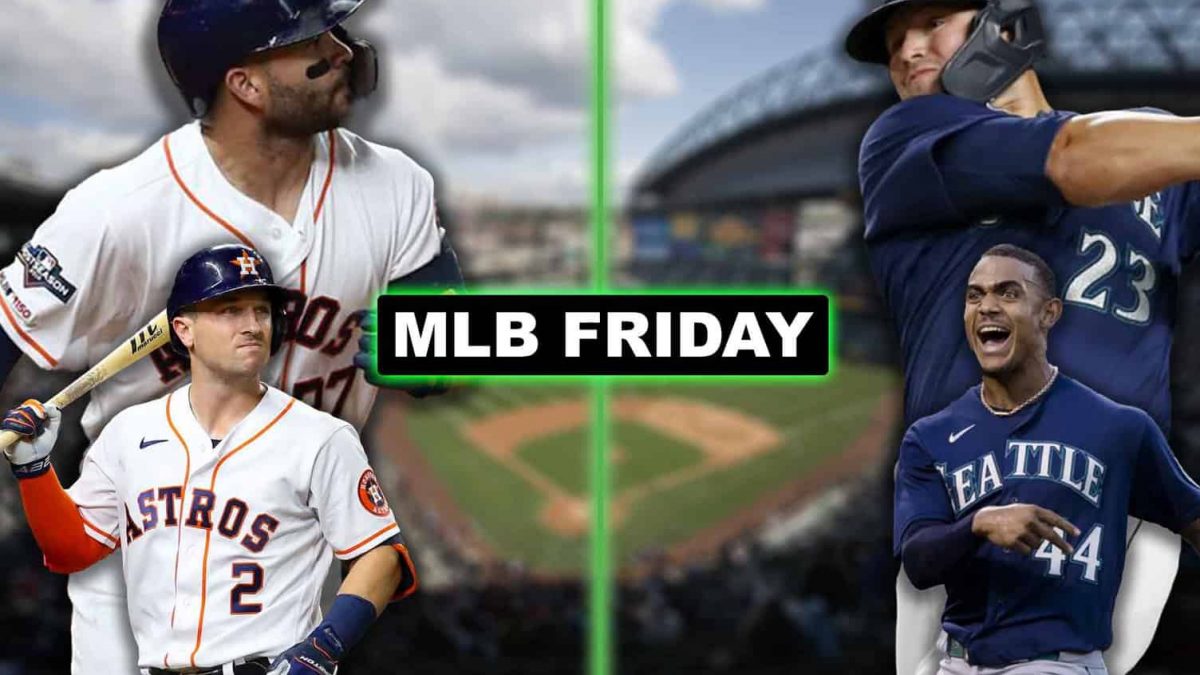 The ESPY winner for best game, as if there was any doubt. 🏆 @Chiefs pic.twitter.com/W6M27dwanD

Last night, @Giancarlo818 smashed the hardest-hit HR in an #AllStarGame in the Statcast era (since 2015).

Dimes were dropped in Vegas 💰

Trendon Watford showed out in Vegas 🎬

Watch the best plays from his 2022 Summer League run! pic.twitter.com/lBEvdQcrWN

No. 1 overall pick Paolo Banchero showed off his impressive skillset in Vegas this year 🔥

CHET SHOWED OUT IN SL

Chet Holmgren has some of everything in his @NBASummerLeague highlight tape 👀 pic.twitter.com/o4BpqLGaxs

The @Lakers were hooping in Vegas 👀

2020: Los Angeles Dodgers signed OF Mookie Betts to a 12y/$365M extension, making it the largest contract in MLB history, surpassing Mike Trout’s 10y/$360M extension from the year prior. LA had acquired Betts from Boston before the 2020 season

2013: Chicago Cubs traded SP Matt Garza to the Texas Rangers for 5 prospects including RPs Carl Edwards Jr. and Justin Grimm, who were both on the 2016 World Series roster

1997: Atlanta Braves SP Greg Maddux pitched a complete game on just 77 total pitches en route to a 4-1 victory over the Chicago Cubs, a type of performance that became termed a “Maddux” which refers to a Complete Game in under 100 pitches

1992: The famous final Dream Team scrimmage happened where an unofficial passing of the torch took place between Magic Johnson and Michael Jordan when MJ’s squad beat Magic’s as the most talented team ever assembled was preparing for the 1992 Olympics

1969: The MLB All-Star Game was postponed for the very 1st time in its history due to heavy rain in Washington, D.C.

1967: Atlanta Braves used an MLB-record 5 pitchers during the 9th inning to close out a 5-4 victory over the Cardinals

1923: Washington Senators SP Walter Johnson became the very 1st pitcher to reach 3,000 career strikeouts in MLB history, finishing with 3,509 Ks which stood as the MLB record for over 50 years until Nolan Ryan surpassed him

Poll of Catholic Voters Shows Shifts Ahead of Midterms