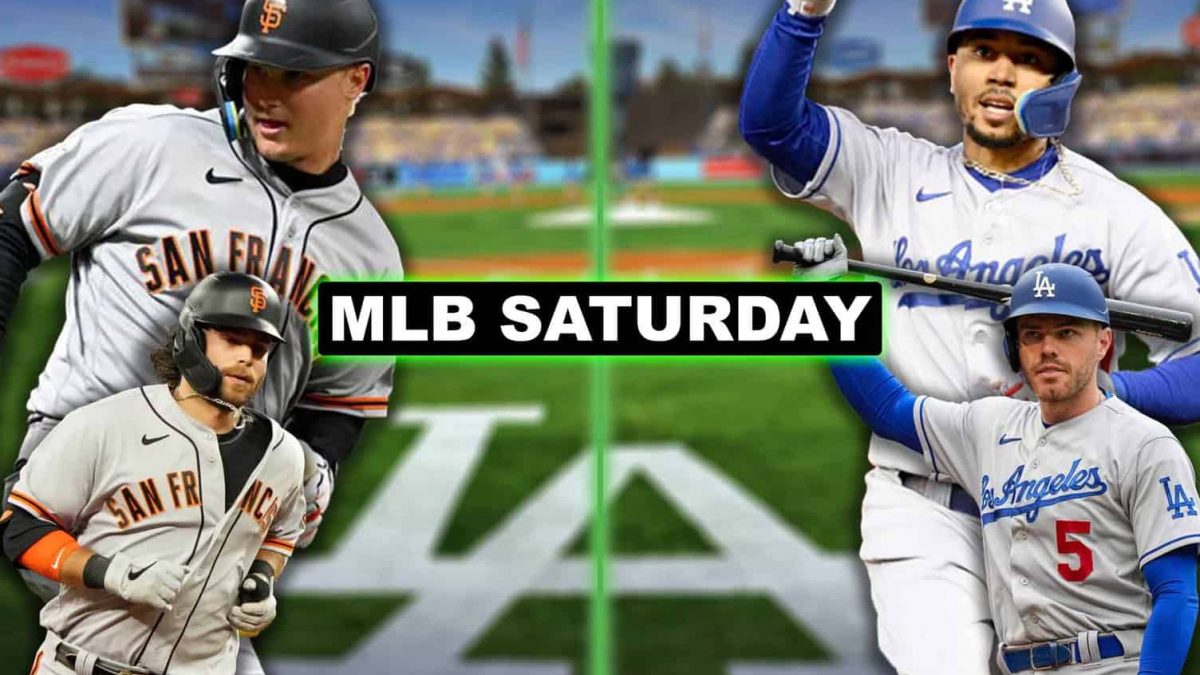 2020: MLB hosted the latest Opening Day in league history after the season suspension from Covid-19 forced a 60-game season that began July 23rd

2019: New York Yankees and Minnesota Twins played a 10-inning 14-12 final score slugfest full of highlights and historic lead changes late in the game that was the clear 2019 MLB Game of the Year after a wild game-ending catch by Aaron Hicks

2019: Nike’s Jordan brand signed No. 1 overall pick PF Zion Williamson to a 7y/$75M sponsorship deal, the richest ever for an NBA rookie

2009: Chicago White Sox SP Mark Buehrle pitched the 18th Perfect Game in MLB history against the Rays, which was saved in dramatic fashion by 9th inning substitute OF Dewayne Wise, who robbed OF Gabe Kapler of a home run