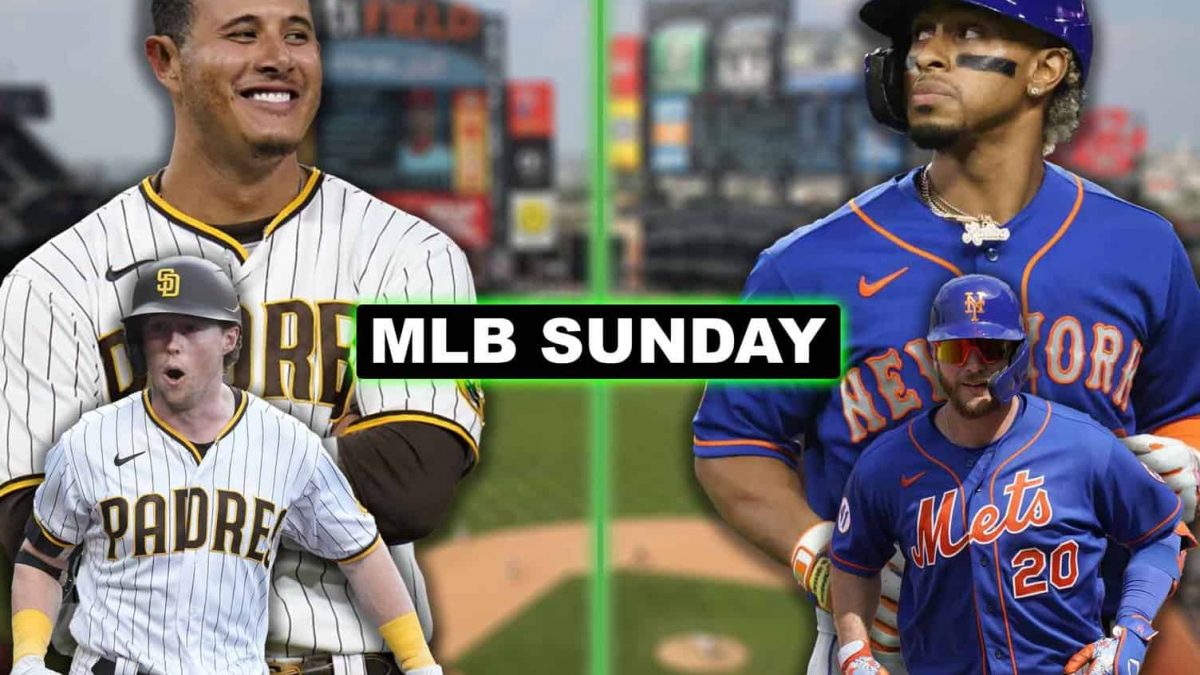 2019: Cincinnati Reds SP Lucas Sims made one of the most amazing diving catches by a pitcher ever on a bunt by Milwaukee Brewers IF Tyler Saladino

1993: After a game at Dodger Stadium, New York Mets OF Vince Coleman threw an explosive device at fans, severely injuring a 2-year-old and 2 others; he was charged with a felony and never played for the Mets again

1983: The Pine Tar Incident at Yankee Stadium involving Kansas City Royals 3B George Brett being ruled out after a go-ahead 9th inning Home Run since his bat had too much pine tar on it, where he then stormed out of the dugout toward the umps in anger and was ejected

1977: Cincinnati Reds 3B Pete Rose recorded his 2,881st career hit, passing Frankie Frisch for the most all-time for a switch-hitter

The 5 Greatest Facts to Know About Howie Kendrick