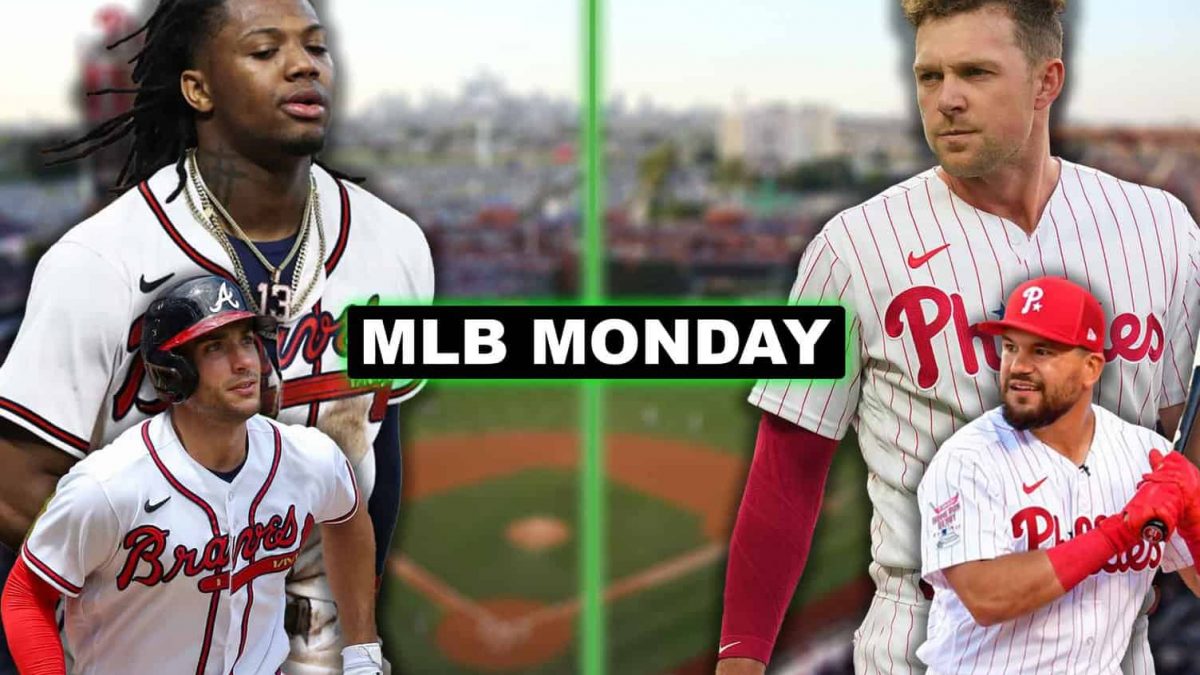 2020: Kansas City Chiefs OG Laurent Duvernay-Tardif became the 1st player to ever voluntarily opt out of a NFL season, due to his side job as a Dr. during the coronavirus pandemic. He was the 1st of many COVID-related NFL opt outs during 2020

2020: New York Knicks hired HC Tom Thibodeau as the team’s new Head Coach. NYK had the worst record (.410 win%), most head coaches (14) and t-fewest playoff appearances (6) of any NBA team since James Dolan took over as MSG chairman in 2000

1980: Philadelphia Phillies 3B Mike Schmidt passed Del Ennis for the most HR (259) in Phillies franchise history. Schmidt would blast 548 career HR, which still stands as the record today

1977: Cincinnati Reds 3B Pete Rose singled in the 1st inning to bring his career hit total to 2,881, passing Frankie Frisch as the all-time switch-hit leader which he still remains today

1967: The “12th Street Riot” in Detroit forced the postponement of the evening’s Tigers-Orioles game and the rest of the series was promptly moved to Baltimore

1941: Boston Red Sox SP Lefty Grove became the 12th pitcher to record 300 career Wins in MLB history with a victory over the Cleveland Indians, but it would be his last career Win, as his final 6 starts resulted in an 0-3 record