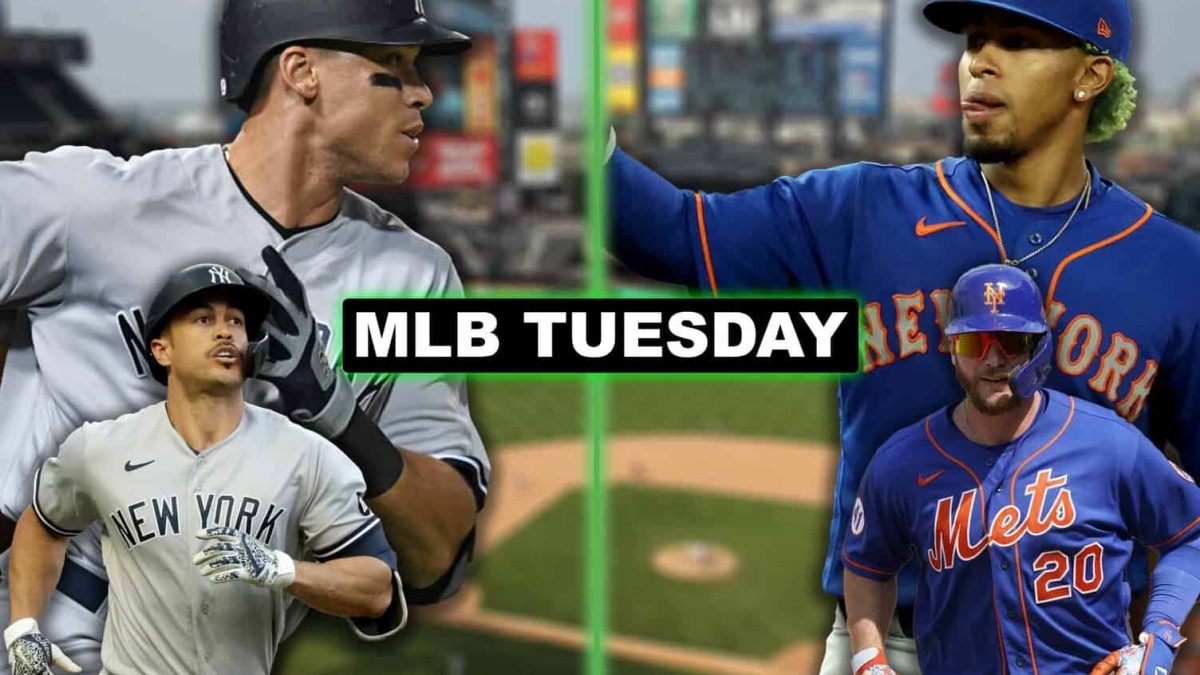 2019: Seattle Mariners SS J.P. Crawford made an unbelievable play at SS as he dove for the ground ball then torqued his body enough to fire it over to first to gun down the runner in extremely impressive fashion

2019: Miami Marlins Double-A OF Stone Garrett made 1 of the greatest plays in minor league baseball history with this amazing robbed HR

1991: Montreal Expos SP Mark Gardner no-hit the Los Angeles Dodgers for 9 whole innings, but lost the no-hit bid and the game in the 10th inning

1950: Brooklyn Dodgers OF Jim Russell switch-hit 2 home runs, becoming the 1st player to accomplish the feat more than once

1948: Baseball legend Babe Ruth made his final public appearance at the film premiere of The Babe Ruth Story in New York City just 3 weeks before his death

1879: Syracuse Stars SP Harry McCormick hit a HR in the 1st inning and picked up the win in a 1-0 game, the only time that a pitcher won from their own 1st-inning HR in MLB history