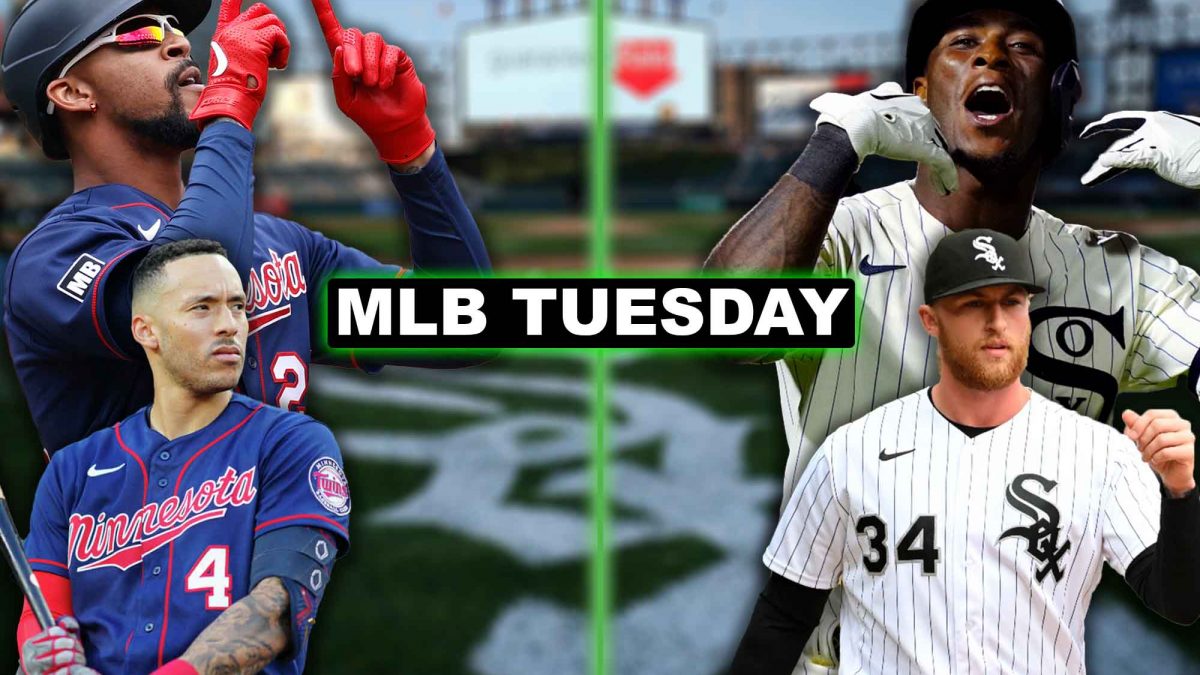 Jeremy Peña for the win!

THE ROOKIE’S GOT RANGE

Down to their final out, @MoneyyyMikeee ties it up! pic.twitter.com/RifOuLAxxh

PADRES STORM BACK IN LA

Which Top 10 Play from 2021 was your favorite? pic.twitter.com/WWaxE5Mqpn

Riley Greene is the 1st #Tigers player to hit a walk-off HR for his 1st career HR since 1978pic.twitter.com/dr7lI5cTJz

GOLD GLOVE FOR A REASON

Hot
Houston Astros pitchers combined to record the most Ks (20) during a 9-inning game in franchise history
Hot
Houston Astros recorded the most Ks (48) over a 3-game series in MLB history [not including extra innings games]
Hot
Goran Dragic’s career resume: 2018 All-Star – 2014 All-NBA 3rd Team – 2014 Most Improved Player – 1st Slovenian to record 10,000 PTS
Hot
Riley Greene is the 1st Tigers player to hit a walk-off HR for his 1st career HR since 1978
Hot
Minnesota Twins are the 1st team to follow back-to-back walk-off losses with back-to-back walk-off wins during 1 season in AL history
Hot
Oneil Cruz is the 1st Pirates player with 15+ RBI during his 1st 15 career GP since 1958
Hot
No MLB Shortstop has more RBI through their 1st 15 career GP than Oneil Cruz (15) since 1901
Hot
Vladimir Guerrero Jr. has the most HR (91) through a player’s 1st 4 career seasons in Toronto Blue Jays history, surpassing Fred McGriff (90)
Hot
Spencer Strider is the 1st rookie with multiple GP of 11+ Ks & 1 Hit allowed or fewer in the MLB Modern Era [since 1900]
Hot
Matt Carpenter is the 1st player ever with 7 HR through his 1st 10 Hits in Yankees history

1993: Oakland Athletics OF Rickey Henderson led off both games of a doubleheader against the Cleveland Indians with a HR, becoming the 1st player to accomplish the feat since 1913. Henderson finished his HOF career with the most leadoff HR (81) to start a game in MLB history

1991: MLB owners unanimously approved of the expansion of Colorado Rockies and Florida Marlins franchises to join the NL in 1993

1987: Oakland Athletics 1B Mark McGwire became the 1st rookie to hit 30 HRs before the All-Star break in MLB history

1947: Making his debut with the Cleveland Indians at 1B, Larry Doby became the 1st Black player in American League history a few months after Jackie Robinson debuted for the Dodgers in the National League

Reds Updated Outlook: 1B Joey Votto Out for Season