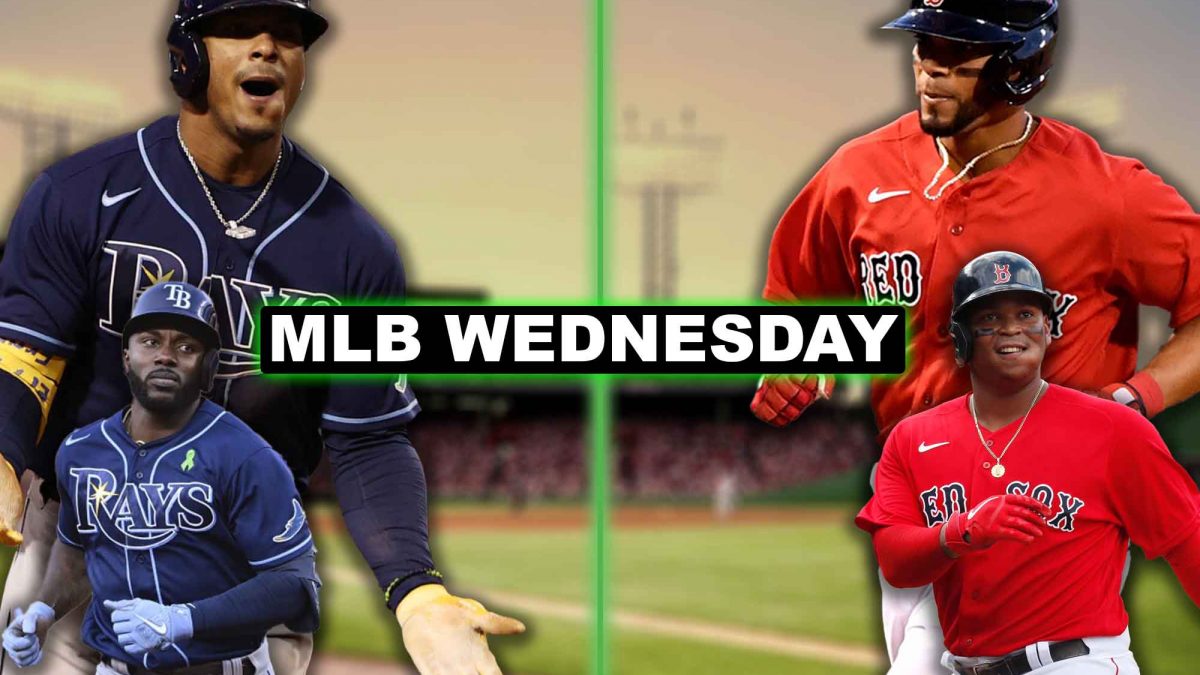 2020: Kansas City Chiefs signed QB Patrick Mahomes to a record-breaking 10-year extension worth up to $503 million dollars. The contract was the 1st half-billion dollar contract in North American sports history and the 1st NFL player to be the highest-paid athlete in pro sports history

2017: Paul George was traded by the Indiana Pacers to the Oklahoma City Thunder for SG Victor Oladipo and PF Domantas Sabonis

2009: Cincinnati Reds are handed the most lopsided loss in franchise history losing to Philadelphia 22-1 (-21 run differential).

1989: Former Philadelphia Phillies 3B Mike Schmidt, who abruptly retired at the end of May, became the 1st retired MLB player to be named an All-Star starter; he ultimately decided not to play

1980: With 7 strikeouts in a victory over the St. Louis Cardinals, Philadelphia Phillies SP Steve Carlton notched his 2,836th career strikeout, breaking Mickey Lolich’s record for a LHP. Carlton finished with 4,136 which stood as the LHP record until Randy Johnson passed him

1956: MLB Commissioner Ford Frick announced the implementation of the annual Cy Young Award, honoring the most outstanding pitcher of the season

1941: A month after his passing, the New York Yankees unveiled a monument in centerfield to honor HOFer Lou Gehrig

1933: The 1st Major League All-Star Game is played at Comiskey Park. Babe Ruth was named the ASG MVP with 2 HR’s in a 4-2 victory for the AL