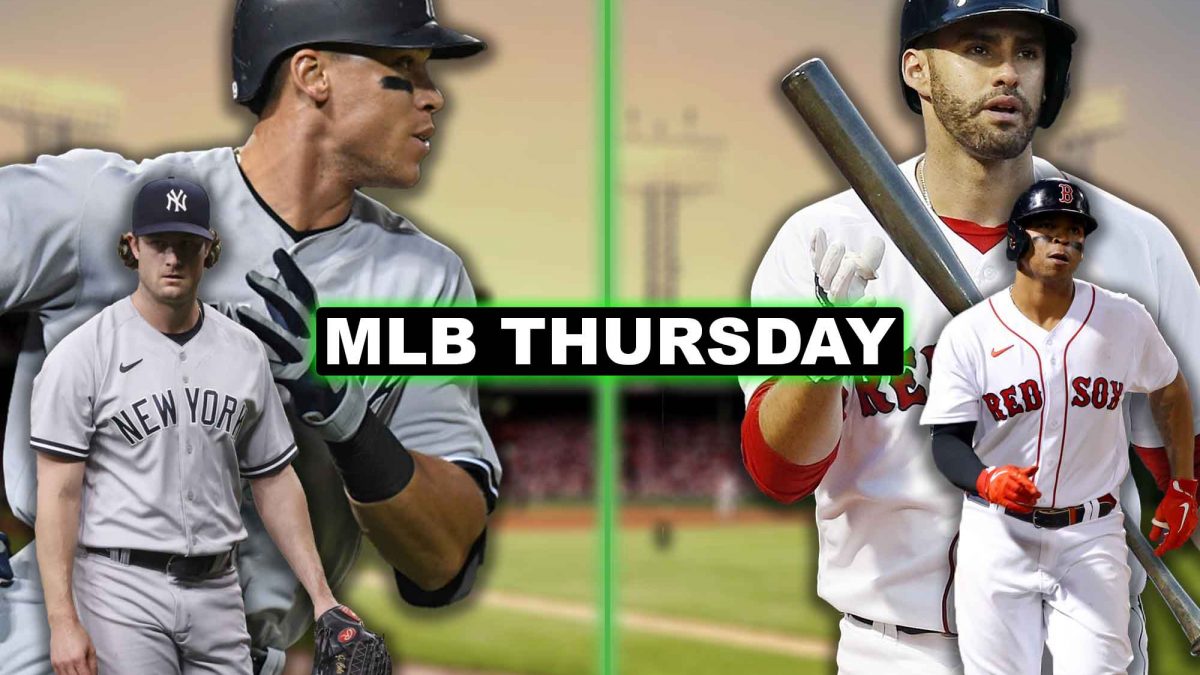 Cedric the Entertainer doing what he does:

Rougned Odor ties up a wild one in the 9th! pic.twitter.com/rgbShK3EPR

T.J. Warren went off in the NBA bubble, including scoring a career-high 53 PTS against the 76ers
pic.twitter.com/mWvtBJ24oV

WHAT A PLAY BY REYNOLDS

Bryan Reynolds keeps some runs off the board. pic.twitter.com/CoPRkyY66J

Moose says there will be no extra innings!

Victor-y for the Crew. #Walkoff

The @Marlins keep getting clutch hits!

WALK-OFF HBP FOR THE O’S

2008: Milwaukee Brewers acquired impending free-agent SP CC Sabathia from the Cleveland Indians in exchange for 4 players, including OF Michael Brantley

2005: Colorado Rockies 1B Todd Helton passed Larry Walker for the most HR (258) in Rockies franchise history. Helton extended his record to 369 which still stands today

1998: Coors Field was home to the highest-scoring All-Star Game in MLB history as the AL won 13-8

1994: Los Angeles Dodgers signed future HOF 3B Adrian Beltre as an amateur international free agent. Beltre quickly became an impact player for LA as he led the MLB in Home Runs with 48 during 2004 at age-25

1978: The NBA officially approved a “franchise swap” between the owners of the Buffalo Braves and Boston Celtics; the Braves would be relocated to San Diego just a few years later and renamed the “Clippers”

1974: Milwaukee Brewers 3B Don Money set an MLB record by completing his 78th consecutive errorless game at 3B

1948: Cleveland Indians signed Negro League SP Satchel Paige on his 42nd bday, who pitched 2 seasons for CLE in a multi-dimensional role before pitching for the St. Louis Browns during their last 3 years pre-move to Baltimore. Paige then became the oldest player in MLB history at 58 in 1965 (12 years after final GP)

1900: Boston Beaneaters SP Kid Nichols won his 300th career game 2 months before his 31st birthday, making him the youngest to reach the mark