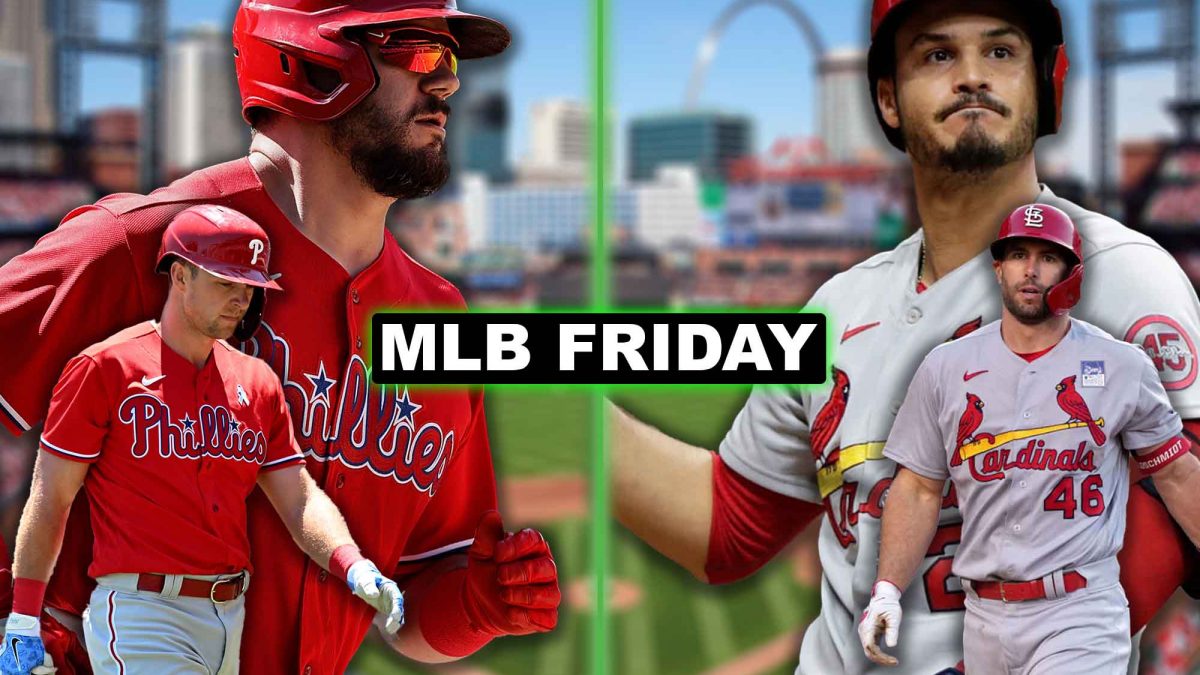 2011: After playing in just 5 games over the previous 2 seasons due to injuries, Chinese superstar C Yao Ming announced his retirement from the NBA

2010: In his controversial live ESPN special, “The Decision”, SF LeBron James announced that he would be “taking his talents to South Beach” and leaving his hometown Cleveland Cavaliers, joining up with Dwyane Wade and later signed Chris Bosh in MIA to win 2 championships over the next 3 years

1949: 3B Hank Thompson and OF Monte Irvin became the 1st Black players in Giants history, and when Thompson stepped into the box against Los Angeles Dodgers SP Don Newcombe, it was the 1st time a Black pitcher and batter had faced off

1941: In the midst of their legendary seasons, New York Yankees OF Joe DiMaggio (56-game hit streak) and Boston Red Sox OF Ted Williams (.406 batting avg) played side-by-side and batted back-to-back in the All-Star Game. With 2 outs in the bottom of the 9th and 2 men on base (including DiMaggio), Ted Williams hit a walk-off 3-run HR