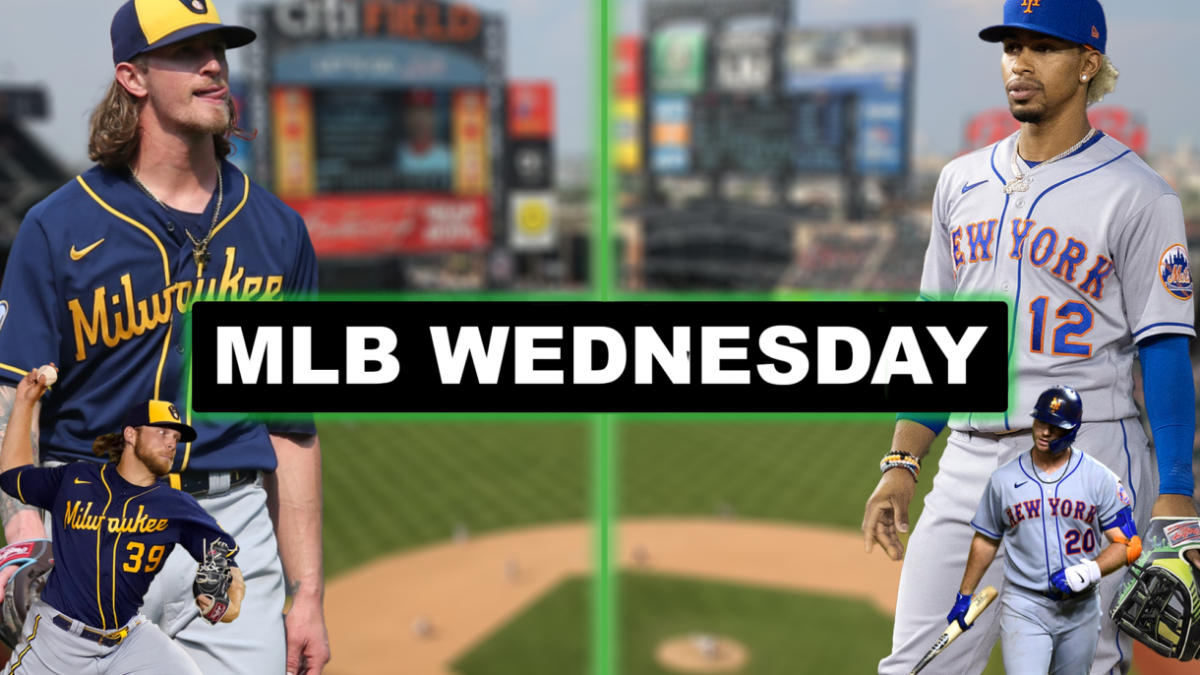 2004: Detroit Pistons won NBA Finals Game 5 against the Los Angeles Lakers that was the last game of the Kobe–Shaq era after 4 Finals appearances in 5 years. DET secured the biggest upset (+500) and is 1 of 2 teams of the last 30 years since the Pistons last title in 1990 to win it all without 1 MVP (also 2019 Raptors)

2003: As the San Antonio Spurs defeated the New Jersey Nets in Game 6 to win their 2nd NBA Title, PG Tony Parker (France) and SG Manu Ginobili (Argentina) became the 1st players from their respective countries to win an NBA Championship

1994: After 15 years with the club, the New York Giants officially released Super Bowl XXI MVP Phil Simms despite an 11-5 record, a Playoff victory, and a selection to the Pro Bowl the previous season

1965: Detroit Tigers SP Denny McLain made 1 of the few relief appearances of his career in the 1st inning, striking out the 1st 7 batters he faced and 14 total over 6.2 innings, both MLB records for a reliever

1938: After no-hitting the Boston Bees in his last start, Cincinnati Reds SP Johnny Vander Meer became the 1st (and only) player to pitch consecutive no-hitters in MLB history during a 6-0 defeat of the Dodgers

1928: At 41 years old, Philadelphia Athletics OF Ty Cobb stole home plate for the 54th and final time in his career to extend his MLB record which still stands today

Gunna Declares His Innocence And Pledges To Clear His Name