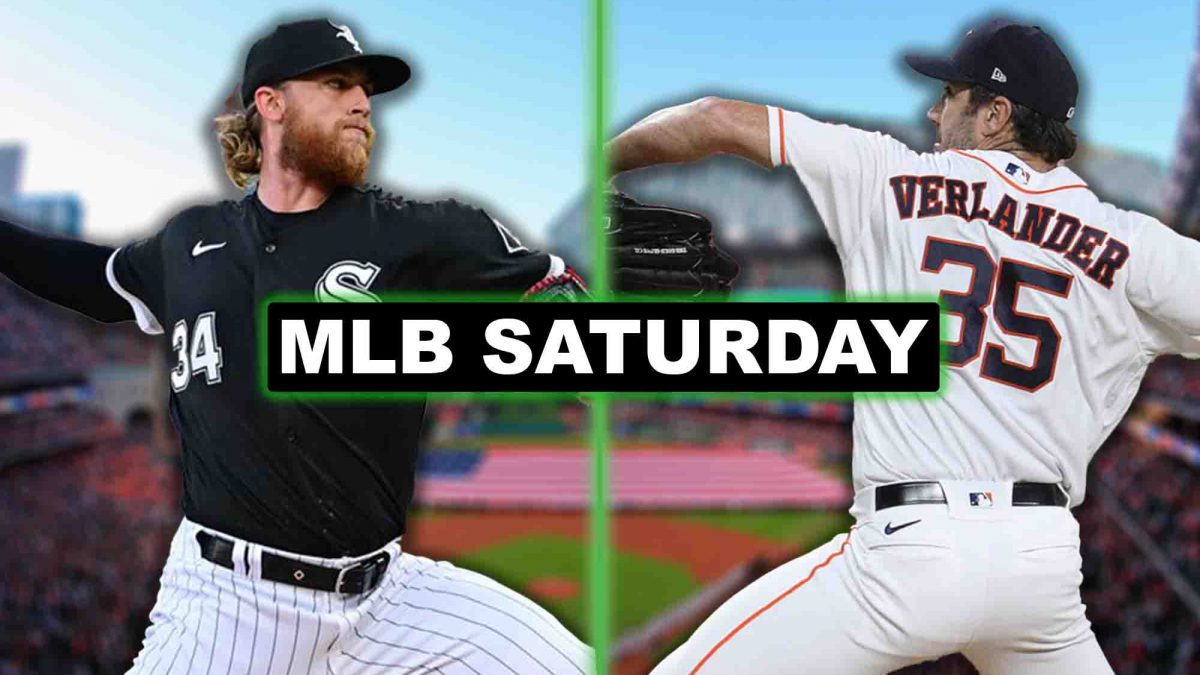 See what happened in sports on June 18th last year, headlined by Terrence Mann‘s unlikely 39-point explosion to lead LAC’s massive comeback in Game 6 and eliminate No. 1 seed Utah as Kawhi Leonard sat out, Philly forcing Game 7 after Seth Curry‘s heroics helped beat Atlanta, and Kemba Walker being traded from Boston to OKC in Brad Stevens’ first move as GM plus what happened in sports on June 18th, 2020 ft. the news that Hard Knocks will feature both the Los Angeles Rams and Chargers.

The closing call as the @warriors become 2021-22 NBA Champions, winning their 7th title, 3rd most for a franchise in NBA history! #NBA75 pic.twitter.com/nAvn8UlkV9

"What are they gon say now" -Stephen Curry

👀 the top @warriors moments from the 2022 championship series!#NBAFinals presented by @YouTubeTV pic.twitter.com/dhpC8YDo5X

Ahead of tonight’s Game 6.. we look back at some all-time Game 6 moments from the Finals! #NBA75 #NBAVault

The @Yankees DO NOT LOSE. #walkoff

ROOKIE BROUGHT IT BACK

EL JEFE IS A YOUNG BEAST

Christian Wood recorded the t-most consecutive GP (12) of 20+ PTS by an UDFA in NBA historypic.twitter.com/f33ZsijfhL

June 15, 2022 is the 1st with multiple immaculate innings during 1 day in MLB history, and it was recorded by the same team (#Astros SP Luis Garcia & RP Phil Maton) against the same 3 batters (Rangers 1B Nathaniel Lowe, 3B Ezequiel Duran, & Brad Miller)pic.twitter.com/ZhpqEjQCcP

2016: Colorado Rockies 3B Nolan Arenado became the 1st player to hit for the cycle and hit a come-from-behind walk-off HR during the same game in MLB history

2014: Los Angeles Dodgers SP Clayton Kershaw threw the only no-hitter of his career while recording the most Ks (15) of any no-hitter in Dodgers franchise history

2013: Miami Heat SG Ray Allen hit a game-tying 3-pointer with 5 seconds remaining to send Game 6 to OT after a clutch Chris Bosh offensive rebound, where Miami would prevail 103-100 over San Antonio, forcing a Game 7 for the eventual back-to-back champions

1974: Los Angeles Angels SP Nolan Ryan broke the record for the most career Ks (857) in franchise history during his MLB-record 3rd consecutive season of 300+ Ks. Over his illustrious 27-year career, Ryan spent 8 seasons for the Angels and recorded 2,416 Ks which still stands as the record today

1953: Boston Red Sox rookie OF Gene Stephens became the very 1st player in AL history to record 3 hits in the same inning as the Red Sox scored a MLB Modern Era (since 1900) record 17 runs in the 7th inning to fuel a 23-3 win over the Tigers

1938: New York Yankees legend Babe Ruth officially signed with the Brooklyn Dodgers as a hitting coach through the rest of the season