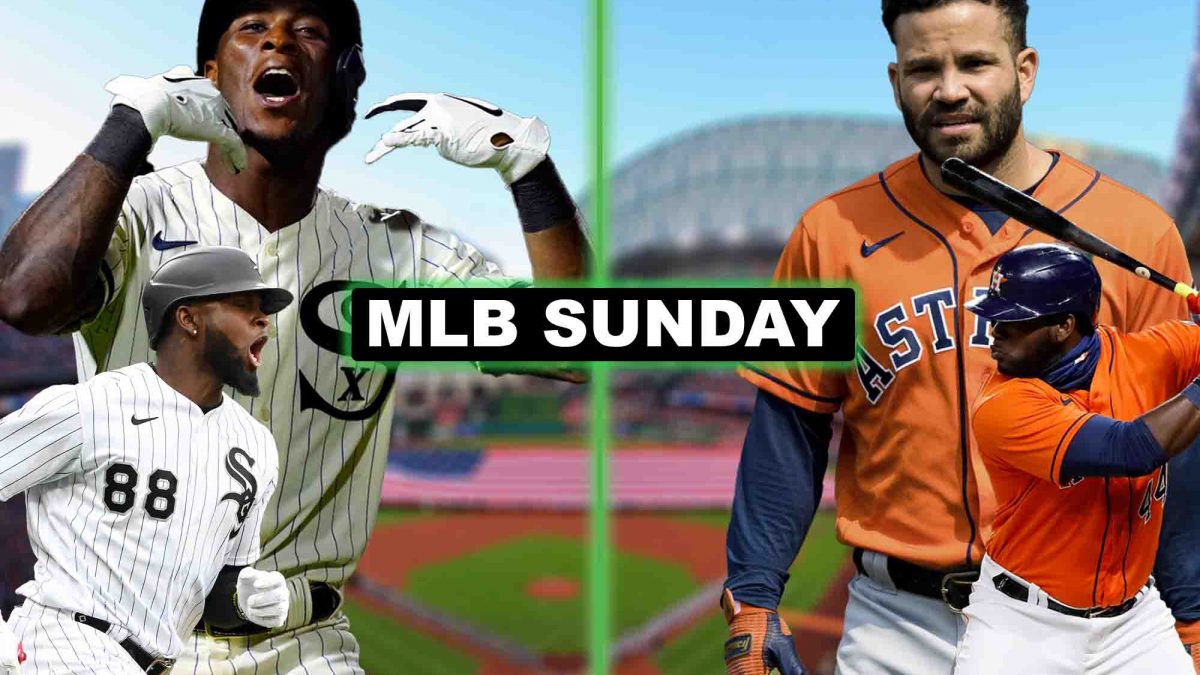 June 19th, 2022 features an MLB Sunday with 15 contests highlighted by a rubber game in an ALDS rematch as Michael Kopech‘s White Sox face Alex Bregman‘s Astros. Luis Severino leads the Yankees in their pursuit of two straight AL-East sweeps against Bo Bichette‘s Blue Jays, while Paul Goldschmidt‘s Cards battle Xander Bogaerts and Boston after STL’s blowout victory. The Hornets search for a new coach with Kenny Atkinson spurning them in favor of champion Warriors, plus position battles and questions surface in many NFL minicamps.

See what happened in sports on June 19th last year, headlined by an all-time great Game 7 where KD‘s 49 points weren’t enough as Giannis (40 PTS, 13 REB, 5 AST) led Milwaukee to the conference finals, Durant’s buzzer beater which appeared to be a GW-3PM being ruled a two and the Bucks coming out on top in OT with KD going 0-6 FG as well as what happened in sports on June 19th, 2020 ft. MLB refusing to schedule a season over 60 games and the four-year anniversary of Cleveland’s legendary championship against 73-win GS.

J.T. with the HUGE two-run hit to put the Phils back on top! pic.twitter.com/JwRq4IT7ar

Check out the best 3-pointers from the 2022 NBA Finals by the 2022 Bill Russell Trophy winner as #NBAFinals MVP… @StephenCurry30! pic.twitter.com/OUcXT3TLj2

The closing call as the @warriors become 2021-22 NBA Champions, winning their 7th title, 3rd most for a franchise in NBA history! #NBA75 pic.twitter.com/nAvn8UlkV9

"What are they gon say now" -Stephen Curry

👀 the top @warriors moments from the 2022 championship series!#NBAFinals presented by @YouTubeTV pic.twitter.com/dhpC8YDo5X

To win an NBA Championship you've got to come up big in the CLUTCH. Check out the best Q4 buckets from the 2022 NBA Champions, the @warriors! 🏆 pic.twitter.com/bbk5vzzuUB

Relive the top plays from the @warriors’ now FOUR titles since 2015! pic.twitter.com/i1CQ3tay93

Ahead of tonight’s Game 6.. we look back at some all-time Game 6 moments from the Finals! #NBA75 #NBAVault

The @Yankees DO NOT LOSE. #walkoff

ROOKIE BROUGHT IT BACK

EL JEFE IS A YOUNG BEAST

2016: Cleveland Cavaliers defeated the Warriors in Game 7 to win their 1st Championship in franchise history as the 1st team to complete a 3-1 series Finals comeback in NBA history. LeBron James joined Jerry West & James Worthy as the only players to record a triple-double in NBA Finals Game 7, highlighted by LBJ’s legendary block and Kyrie Irving‘s GW-3PM

2005: The Robert Horry game — Horry scored 18 points in the 4th quarter and drilled the go-ahead bucket with 5.8 seconds left, leading the Spurs to a crucial Game 5 victory over Detroit en route to their 2nd of 3 championships in 5 years

2000: Los Angeles Lakers completed a sweep of the Indiana Pacers in the NBA Finals for their 1st of 3 consecutive Championships (last team to 3-peat in NBA history)

1988: HOF PG Isiah Thomas recorded the greatest shooting quarter in NBA Finals history by going 11-13 for 25 points in the 3rd quarter of the Pistons’ Game 6 loss to the Los Angeles Lakers on a noticeably injured ankle