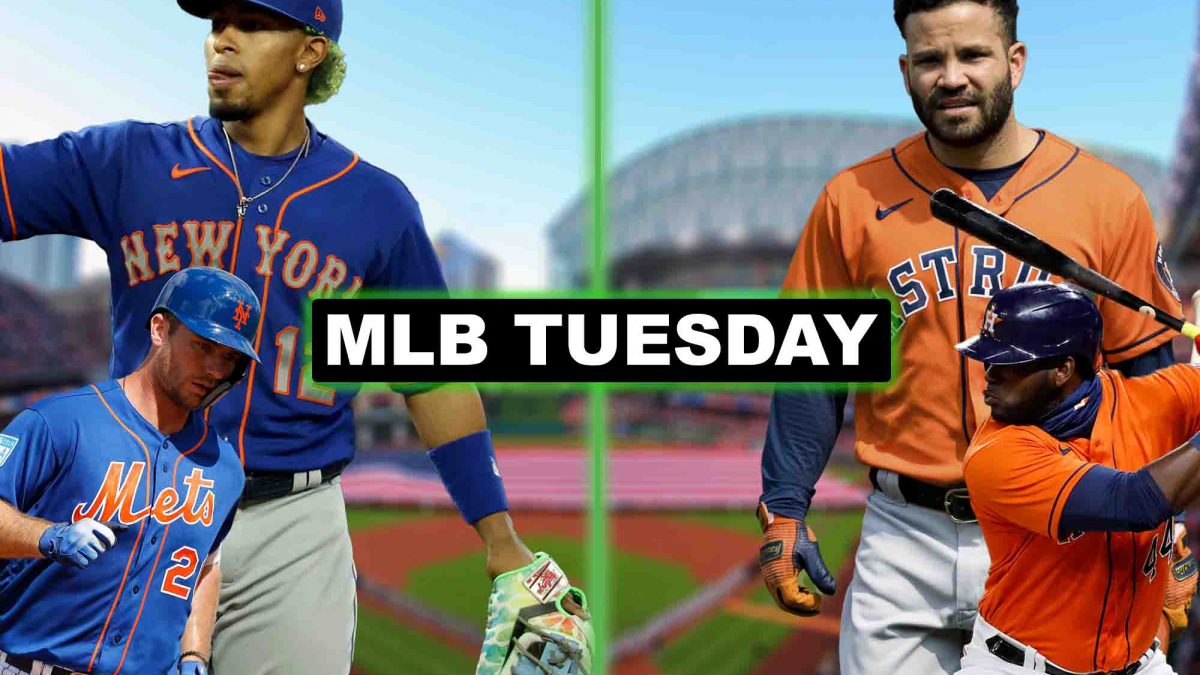 WHAT A GAME BY THE ROOK

What a day for @jacksuwinski!

His 3rd homer of the game is a walk-off!

LARNACH LAYS OUT IN LEFT

The Griffeys are the only father-son duo to hit back-to-back homers. pic.twitter.com/p2q9dHij7J

No one's catchin' this fish.

David Phelps fielded this bunt as smooth as one possibly could pic.twitter.com/j88Kammw4i

J.T. with the HUGE two-run hit to put the Phils back on top! pic.twitter.com/JwRq4IT7ar

Check out the best 3-pointers from the 2022 NBA Finals by the 2022 Bill Russell Trophy winner as #NBAFinals MVP… @StephenCurry30! pic.twitter.com/OUcXT3TLj2

1989: New York Yankees traded future HOF OF Rickey Henderson back to the Oakland A’s in exchange for 2 journeymen pitchers and OF Luis Polonia

1986: Heisman Trophy winner and #1 overall pick in the 1986 NFL Draft, Bo Jackson spurned the Buccaneers and decided to play baseball instead, signing with the Kansas City Royals

1964: On Father’s Day, Phillies SP Jim Bunning pitched the 1st National League Perfect Game in the World Series era (1904). He also became the 1st pitcher to win a no-hitter in each league

1939: New York Yankees announced future HOF 1B Lou Gehrig’s retirement due to reports that he has ALS

1916: Rube Foster pitched the 1st no-hitter ever at Fenway Park, over 4 years after its grand opening in 1912

Sony Walkman Lives On In WM1ZM2 and WM1AM2 High-end DAPs