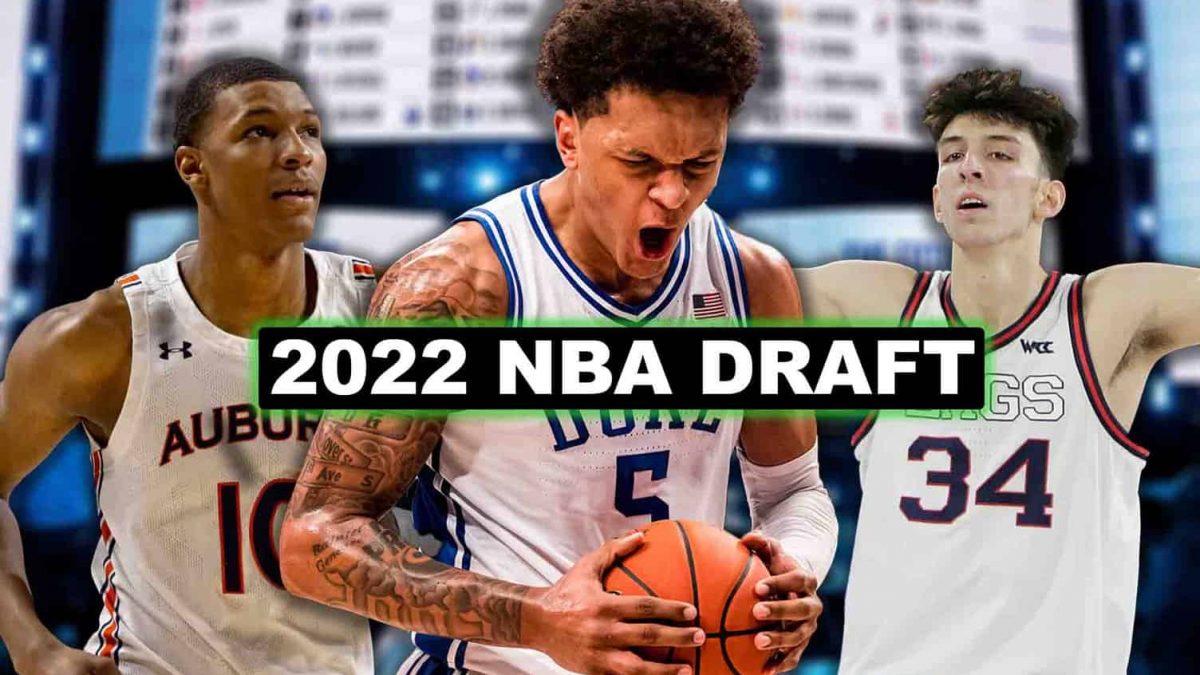 See what happened in sports on June 23rd last year, headlined by Atlanta stealing ECF Game 1 in Milwaukee thanks to Trae Young‘s spectacular 48-point, 11-assist performance complete with shimmying and lobs off the glass which showcased his unlimited swagger, Boston hiring Ime Udoka as their next HC, plus Luke Voit‘s walk-off hit vs. KC as well as what happened in sports on June 23rd, 2020 ft. MLB’s official announcement that baseball will return on July 24th, while Demarcus Cousins and Avery Bradley decided to skip the NBA bubble.

Hot
Shohei Ohtani came in the clutch with a game-tying 3-run HR in the bottom of the 9th inning but his 8 RBI weren’t enough as the Angels lost to Kansas City 12-11
Hot
Chicago White Sox beat the Blue Jays in an extra innings thriller as Josh Harrison hit the 12th inning walk-off
Hot
Pittsburgh Pirates top prospect SS Oneil Cruz electrified in his MLB debut, showing all 5 of his tools as the Pirates blew out the Cubs 12-1
Hot
New York Yankees became the 1st team to reach 50 Wins as their historic season continued with Gerrit Cole nearly throwing a no-hitter against Tampa Bay
Hot
Pittsburgh Pirates OF Jack Suwinski made MLB history as the 1st rookie with 3 HR including a walk-off bomb during a game ever to lift PIT over the Giants
Hot
Washington Nationals retired Ryan Zimmermann’s #11 jersey as the franchise all-time HR (284) & Hits (1,846) leader and the 1st number to be retired in DC but the Phillies beat the Nats in extra innings
Hot
Clay Holmes broke HOF Mariano Rivera’s record for the most consecutive scoreless outings (29) in New York Yankees franchise history
Hot
Mike Trout hit his 1st career go-ahead HR during extra innings to lead the Angels over the Mariners as his destruction @ Seattle (2nd most career HR vs. SEA – 50) continued
Hot
Los Angeles Angels All-Star 3B Anthony Rendon will miss the rest of the 2022 season after undergoing surgery on his wrist
Hot
Golden State Warriors won their 4th Championship in 8 years after a 2-year hiatus on the back of Steph Curry’s strong Game 6 performance in Boston while Jayson Tatum struggled immensley (2 PTS in 2nd half)

OHTANI IN THE CLUTCH

SHOHEI TIES IT IN THE 9TH!!! pic.twitter.com/bfJtuw8RAT

This is his first multi-HR game. pic.twitter.com/YZk5RAkWXl

HARRISON IS YOUR HERO TONIGHT! pic.twitter.com/9RYNQEZblZ

THE SLOWEST HR EVER

Someone get Kole a cape! pic.twitter.com/FvT3kNrmHd

PADRES PULL OUT THE WIN

CRUZ GOT A CANNON

It's Oneil Cruz's first game of the season and he already recorded the hardest throw by an infielder this year at 96.7 MPH 🤯 pic.twitter.com/5XUlqHRjac

3 innings into his 2022 debut, @Pirates' Oneil Cruz has registered:

WATCH OUT, DIAZ GOT THIS

Yandy with the hustle Ji-Man with the stretch 🙌

WHAT A GAME BY THE ROOK

What a day for @jacksuwinski!

His 3rd homer of the game is a walk-off!

Hot
Shohei Ohtani recorded the most RBI (8) during 1 GP by a Japanese-born player in MLB history
Hot
Los Angeles Angels are the 1st team to never hold a lead during a game despite a player (Shohei Ohtani) recording 8+ RBI in MLB history
Hot
Harold Ramirez hit the slowest recorded HR (86.5 MPH exit velocity) in the MLB Statcast Era [since 2015]
Hot
Isaac Paredes is the 1st player to hit 3+ HR within the 1st 5 innings of a game in Tampa Bay Rays history
Hot
Toronto Blue Jays had 3 different Pitchers record a Blown Save during the same game for the 1st time in franchise history
Hot
Dylan Cease is the 1st Pitcher to record 5+ consecutive GS of 5+ Ks & 0 ER allowed in American League history
Hot
Nolan Gorman is the 1st rookie & youngest (22) player to record 4+ Hits & 2+ HR during 1 GP in St. Louis Cardinals history
Hot
Eduardo Suarez & Jesse Winker are the 1st duo to be part of a back-to-back-to-back HR on different teams in MLB history
Hot
Oneil Cruz is the 1st player to record 1+ RBI during each of his 1st 4 career GP in Pittsburgh Pirates history since 1934
Hot
Oneil Cruz is the only player to record 2+ TB/1+ Run/1+ RBI Hit during each of his 1st 3 career GP in MLB history besides HOF Joe Dimaggio

2012: Philadelphia Phillies 1B Jim Thome hit the 13th walk-off HR of his career, breaking the MLB record which still stands as the record today

2008: Seattle Mariners SP Felix Hernandez hit a Grand Slam in a victory over the New York Mets, becoming the 1st pitcher since Steve Dunning in 1971 to hit a GS

2005: San Antonio Spurs defeated the Detroit Pistons in Game 7 to win their 3rd NBA Championship in franchise history, all in the Popovich–Duncan era

1973: Philadelphia Phillies P Ken Brett hit a HR in his 4th consecutive game, an MLB record for a pitcher

1917: Boston Red Sox SP Babe Ruth argues after each ball called on the leadoff batter — after ball 4, he punches the umpire’s jaw and is ejected; his replacement, Ernie Shore, retires all 26 men he faces in a 4-0 win, getting credit for a perfect game