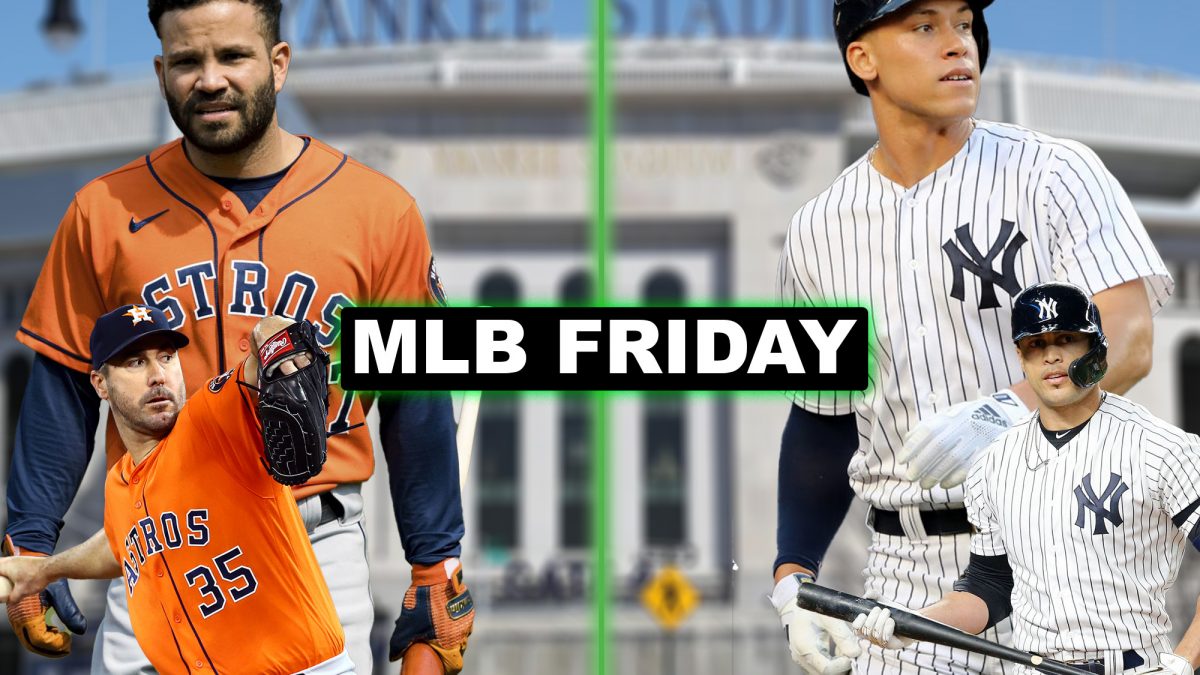 See what happened in sports on June 24th last year, headlined by the Cubs tossing a combined no-hitter against reigning champion LAD, the Clippers cutting their series deficit to 2-1 with a victory vs. Phoenix as CP3 and Booker struggled, plus Tampa Bay walked off BOS to take over first place after Boston’s no-hit bid ended in the eighth inning well as what happened in sports on June 24th, 2020 ft. MLB ending their transaction freeze in preparation for a July 24th return and Cardinals RP John Brebbia undergoing Tommy John surgery.

.@TheJudge44 wins it and the @Yankees just refuse to lose!

Hicks to the sticks for the tie!

Tucker takes a hit away!

CRUZ CAN FIELD TOO

HAYS LAYS OUT FOR CATCH

CHAVIS PUT PIT ON HIS BACK

We asked if Michael Chavis had an encore to his game-tying HR?

Note: Derek Shelton on Hayes: "He's Ok, He's being evaluated. The good news is he walked off under his own power." pic.twitter.com/WUbeOIj0XG

#Angels SP/DH Shohei Ohtani is the 1st player to record a game of 8+ RBI & a game of 13+ Ks in MLB history, and did so during consecutive days 🐐
pic.twitter.com/8hUdNrrvRW

Taylor Walls plays one hell of a shortstop pic.twitter.com/k5e6kmaWbn

Should've known by now that we weren't going down without a fight.#ForTheLand pic.twitter.com/bZfm5rr8TO

We were down 2 runs in the 9th when Duvall of the sudden…!!#ForTheA pic.twitter.com/leH9UlYYib

A cycle in just FOUR ABs for Austin Hays. 🤯

2019: Lou Williams tied Jamal Crawford for the most 6th Man of the Year awards ever while Giannis Antetokounmpo won his first MVP award

1992: LSU C Shaquille O’Neal, the clear-cut #1 overall pick, was selected by the Orlando Magic in the franchise’s 4th year of existence

1979: Oakland Athletics OF Rickey Henderson made his MLB debut, stealing the 1st of his record-setting 1,406 career SB

1947: Jackie Robinson memorably stole home for the 1st of 19 times in his illustrious career in a victory over the Pirates, representing the 1st Stolen Base of his entire MLB career

1922: The American Professional Football Association officially changed its name to the National Football League (NFL) after forming 2 years beforehand in 1920