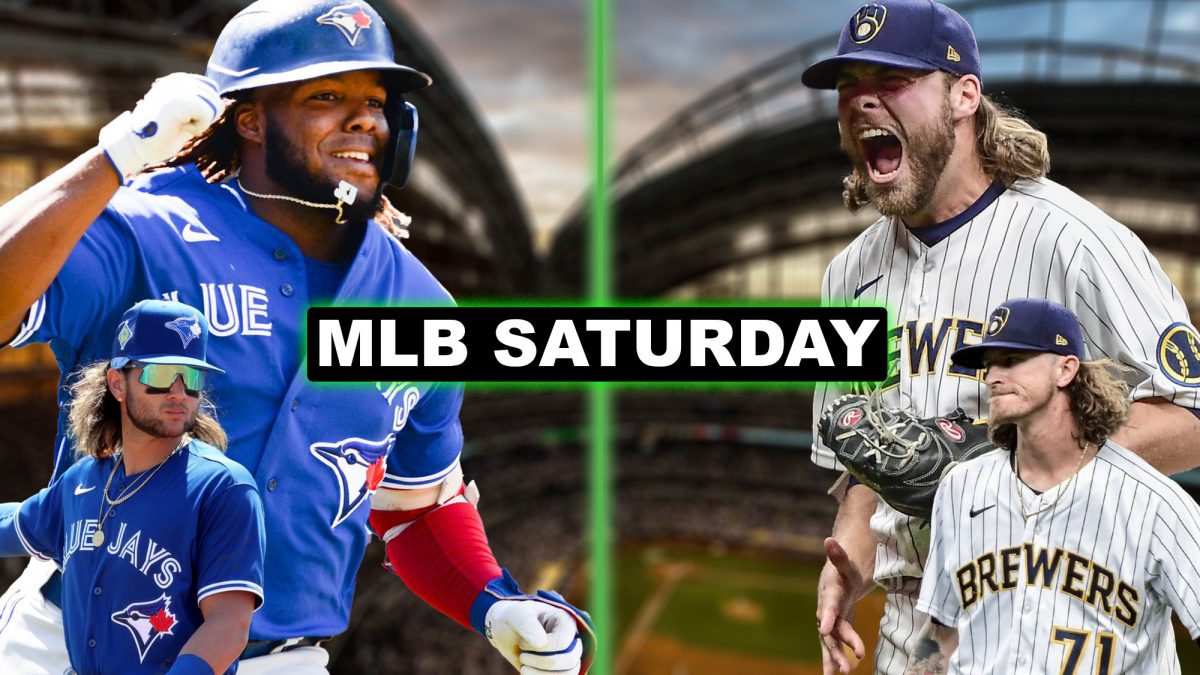 2018: SP Edwin Jackson took the mound for the Oakland Athletics, his 13th different team, in a victory over the Detroit Tigers to tie Octavio Dotel’s record for most teams in a career

2015: Kentucky C Karl-Anthony Towns was selected 1st overall by the Minnesota Timberwolves in the NBA Draft. D-Lo went 2nd to the Lakers, the Knicks were booed when they drafted future All-Star PF Kristaps Porzingis, and the Suns got the steal of the draft with SG Devin Booker 13th overall

1998: Chicago Cubs OF Sammy Sosa broke the MLB record for the most HR hit by a player over a single month with his 19th bomb in the month of June. He extended his record to 20 on June 30th that still stands today

1989: New York Mets’ defense became the 2nd team to not record a single assist in a 5-1 victory over the Philadelphia Phillies. Mets pitchers retired Phillies batters on 13 K, 12 fly outs, & 2 ground balls to 1B

1979: Los Angeles Lakers selected PG Magic Johnson 1st overall, who would become the 1st and only #1 pick to win a NBA Championship in his rookie season

1903: Boston Beaneaters SP Wiley Piatt became the only 20th-century pitcher to lose 2 CG in a single day, falling to Pittsburgh 1-0 and 5-3