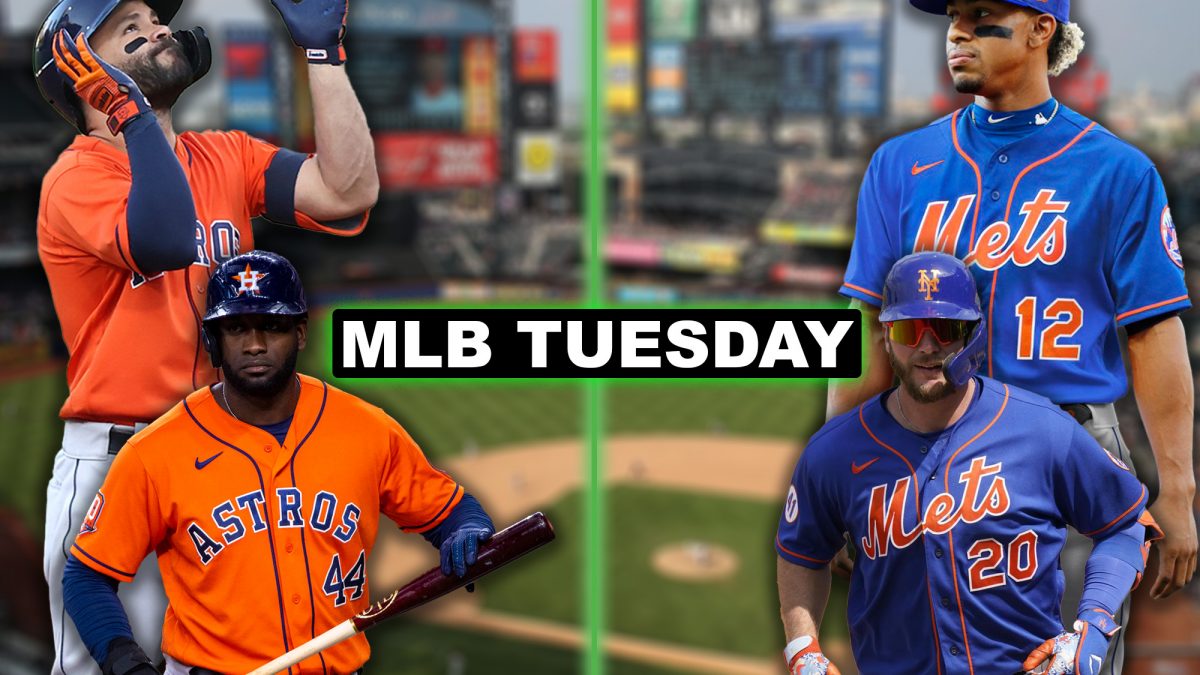 2020: When the New England Patriots signed former NFL MVP QB Cam Newton to replace future HOF Tom Brady after TB12 signed with the Buccaneers to conclude a 20-year run in Foxborough, the Pats became the only team to lose a former MVP and add a different former MVP in the same offseason

2009: New York Yankees CP Mariano Rivera joined Trevor Hoffman as the only 2 pitchers to record 500 career Saves in MLB history. Rivera would go on to surpass Hoffman as the all-time Saves leader (652) before becoming the only unanimous (100% vote) HOFer ever

2005: New York Knicks made Larry Brown the highest-paid HC in the NBA, signing him to a 5-year, $50 million contract. He would be fired less than a year later

1986: SPs Phil Niekro (Indians) and Don Sutton (Angels) both started for their respective teams, marking the 1st time in the 20th century two pitchers with 300+ career wins faced each other