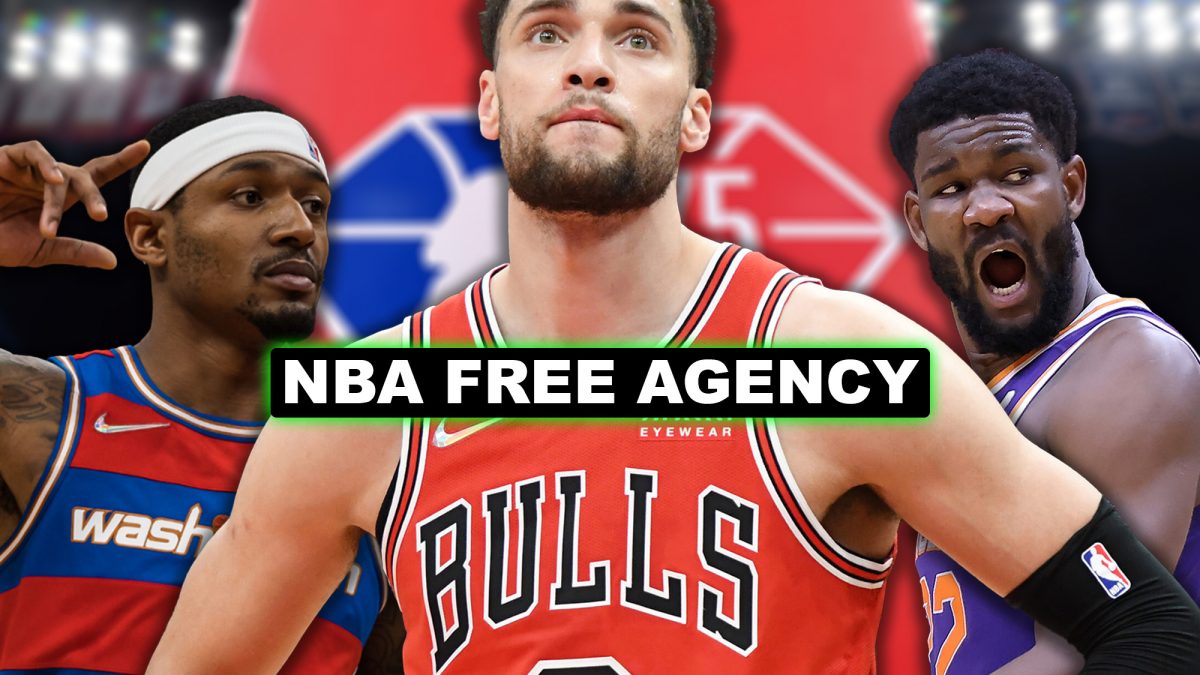 2020: On the same day the entire Minor League Baseball season was canceled for 2020 amidst the Coronavirus pandemic, Detroit Tigers signed No.1 pick 1B Spencer Torkelson to the largest MLB Draft signing bonus ($8.4M) ever

2019: The 1st day of NBA Free Agency was held before July for the 1st time ever: PG Kyrie Irving and PF Kevin Durant signed with the Nets, PG D’Angelo Russell went to the Warriors, PG Kemba Walker to the Celtics, SG Jimmy Butler traded to the Heat, among many others

1993: Golden State Warriors acquired future HOF and No.1 pick PF Chris Webber from the Orlando Magic for a package of draft picks including No.3 pick PG Penny Hardaway and a 1998 1st Rd Pick (SG Vince Carter who was traded to Toronto on draft night in 1998)

1969: After 13 years and 11 NBA Championships with the Boston Celtics, Bill Russell officially announced his retirement from basketball

1965: The city of Atlanta, Georgia was officially granted an NFL franchise (Falcons) 1 year earlier than anticipated after competition from the AFL

1934: NFL’s Portsmouth Spartans officially relocated to Detroit and re-branded as the “Lions”