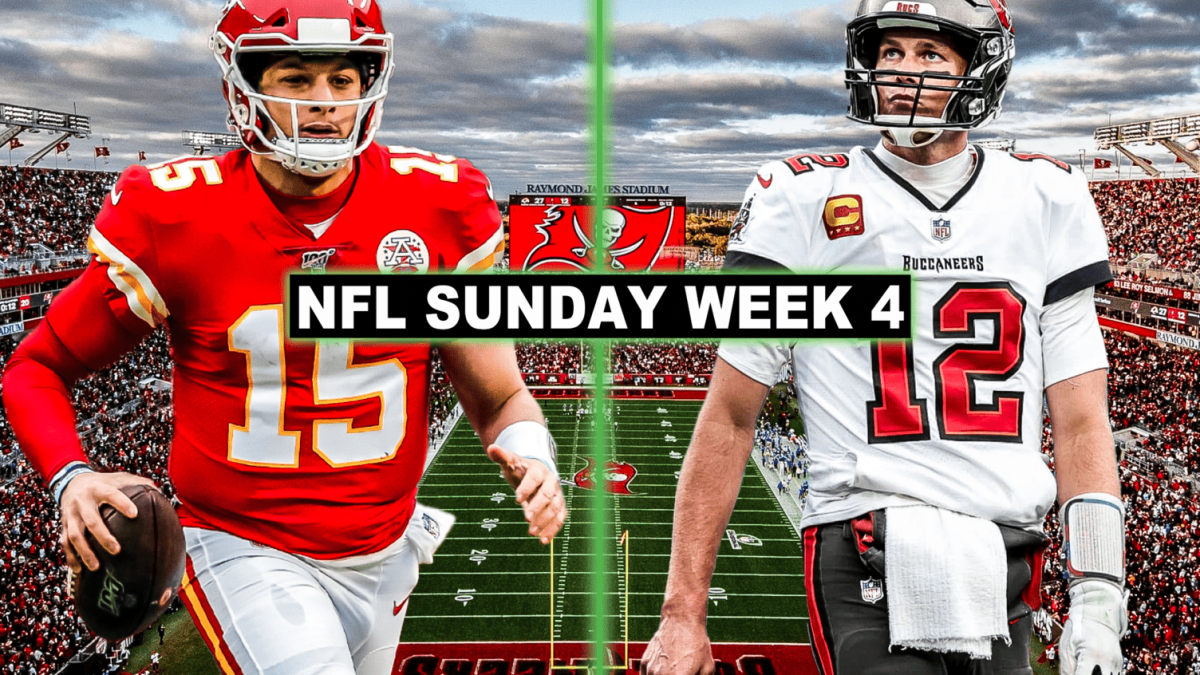 This catch is WILD pic.twitter.com/X9u7Cuhx3d

What will Francisco Álvarez do in his debut? pic.twitter.com/bJLNzDNhbv

Tua puts it right on the 💰#MIAvsCIN on Prime Video
Also available on NFL+ https://t.co/Phmgdb9VGl pic.twitter.com/VmZn7HpBd2

SEA CLOSING IN ON HISTORY

The Mariners walk it off in the 11th inning!

Their magic number is now 1 pic.twitter.com/Y1IDibGuJE

2016: Atlanta Falcons WR Julio Jones set a franchise record with 300 REC YDS as the Falcons beat the Carolina Panthers 48-33 during their high-scoring 11-5 season that ended in a 28-3 blown lead during the Super Bowl to New England

2011: Carolina Panthers WR Steve Smith passed Muhsin Muhammed for the most career REC YDS (9,255) in franchise history en route to his 5th and final Pro Bowl appearance. Smith played 13 of his 16 seasons with the Panthers and recorded 12,197 REC YDS which still stands as the franchise record today

2005: In the NFL’s very 1st regular season game held outside of the U.S., the Arizona Cardinals defeated the San Francisco 49ers in Mexico City

2004: Houston Astros 2B Jeff Kent became the all-time HR leader among 2nd Basemen with the 302nd of his career. Kent’s 354 HR still stand as the most ever by a MLB 2nd Baseman

1994: In the very 1st meeting between father-son head coaches, the Miami Dolphins and HOF HC Don Shula defeated his son David in a 23-7 victory over the Cincinnati Bengals

1950: Chicago Cardinals TE Bob Shaw set an NFL record with 5 REC TD during 1 game against the Baltimore Colts. It has since been tied 2x but never surpassed

1920: The last triple-header in MLB history took place as the Cincinnati Reds and Pittsburgh Pirates played 3 games in a single day

‘Doctors Never Warned Me of Side Effects’ With Hormone Therapy and Breast Implants, Detransitioner Says