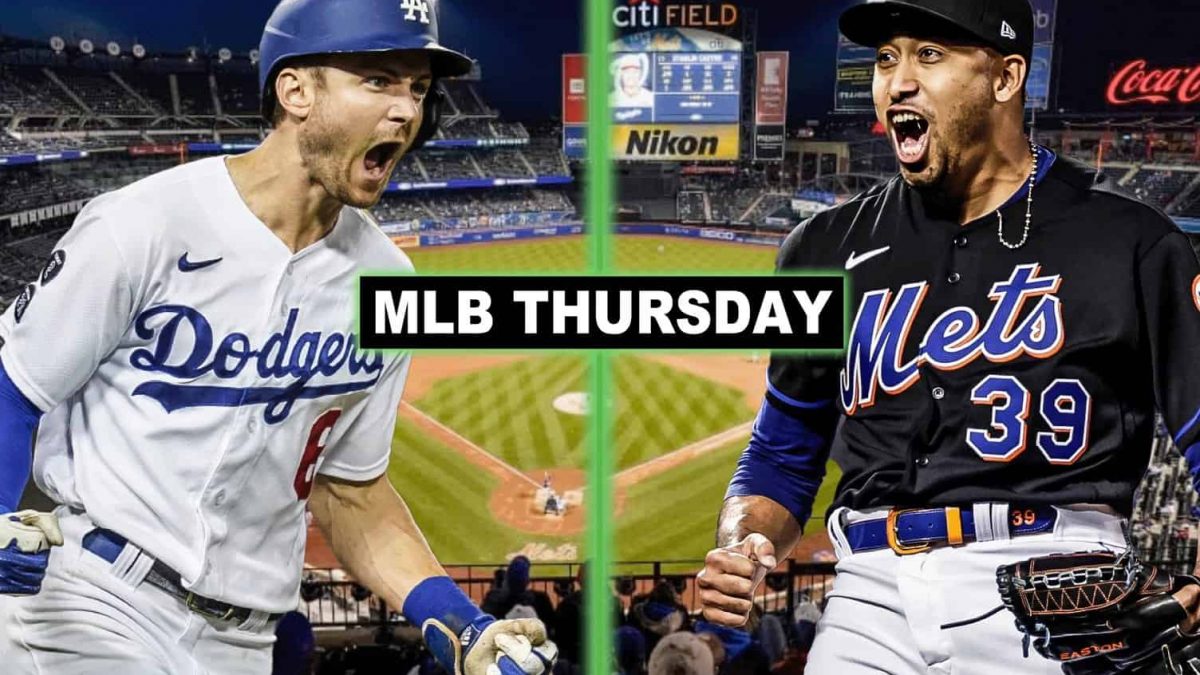 2019: Houston Astros SP Justin Verlander became the 1st player with multiple no-hitters at the same road ballpark in MLB history and the 6th pitcher ever to record 3 career no-no’s

2007: Boston Red Sox SP Clay Buchholz became the 1st rookie to record a no-hitter in franchise history, doing so in just his 2nd career MLB start for a 1-0 victory over the Orioles during the same season Boston went on to win the World Series

2006: Roger Goodell officially began his tenure as Commissioner of the NFL, a position he still holds today

1975: New York Mets SP Tom Seaver became the 1st pitcher with 200+ strikeouts in 8 consecutive seasons. He was the only pitcher to accomplish this until Max Scherzer joined him on August 28, 2019

1971: For a 10-7 victory over the Philadelphia Phillies, the Pittsburgh Pirates rolled out what is commonly referred to as the 1st all-black (African-American and Latino) starting lineup in MLB history

1964: San Francisco Giants RP Masanori Murakami became the very 1st Japanese-born player in MLB history when he pitched a scoreless 8th inning during a loss to the Mets

1918: Due to the United States’ involvement in World War I, the MLB was abruptly stopped