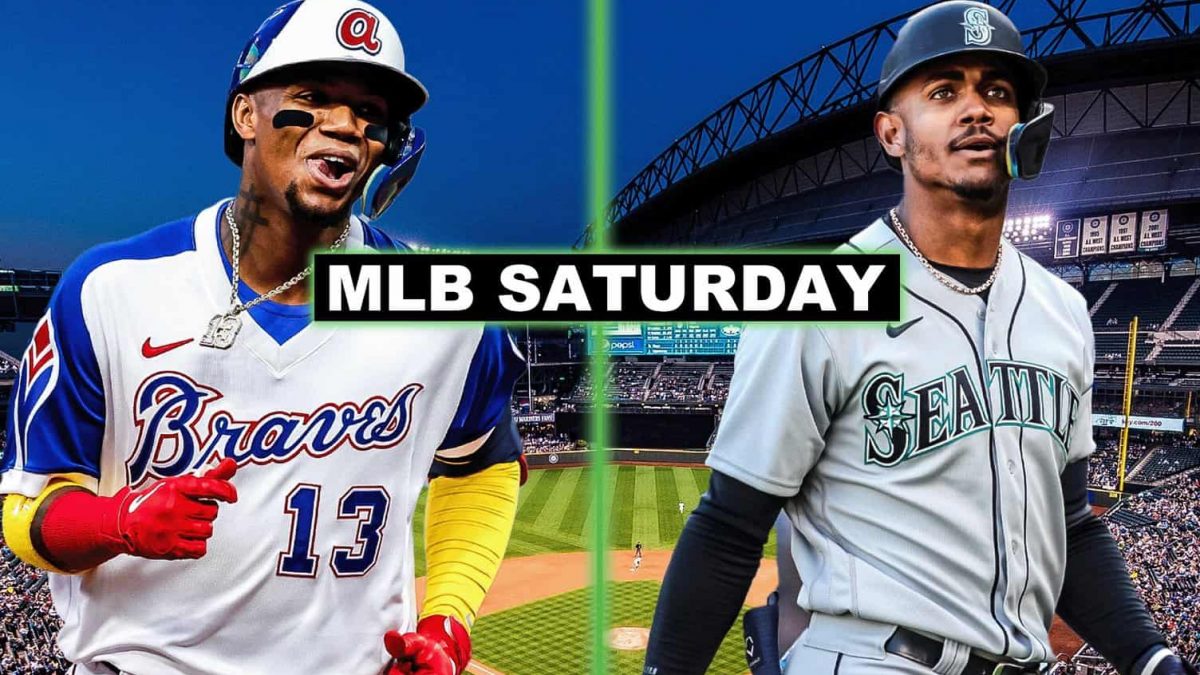 2006: Peyton Manning and the Indianapolis Colts defeated Eli Manning and the New York Giants 26-21 in the NFL’s first battle between QB brothers, termed the “Manning Bowl”. They would split their next two and final meetings

2001: Boston Red Sox SP Pedro Martinez had 1 of the best performances of his HOF career against the storied rival New York Yankees with a whopping 17 strikeouts to cap off a 1-hit complete game

1989: Deion Sanders became the 1st and only professional athlete to hit a HR and record a punt RET-TD within the same week, doing so in his NFL debut with the Falcons and rookie season with the Yankees

1881: With 2 outs in the bottom of the 9th inning, Troy Trojans 1B Roger Connor hit the 1st grand slam in history to defeat the Worcester Ruby Legs 8-7

1858: The culminating game of the 1st “World Series”, between the newly-formed NABP’s Brooklyn and New York teams, resulted in the 1st HR in baseball history by John Holden. The 1st MLB World Series didn’t officially take place until 1903

Ministry Selects 76 Startups for Water Management; Startups To Get Support of Up to ₹ 20 Lakh Each