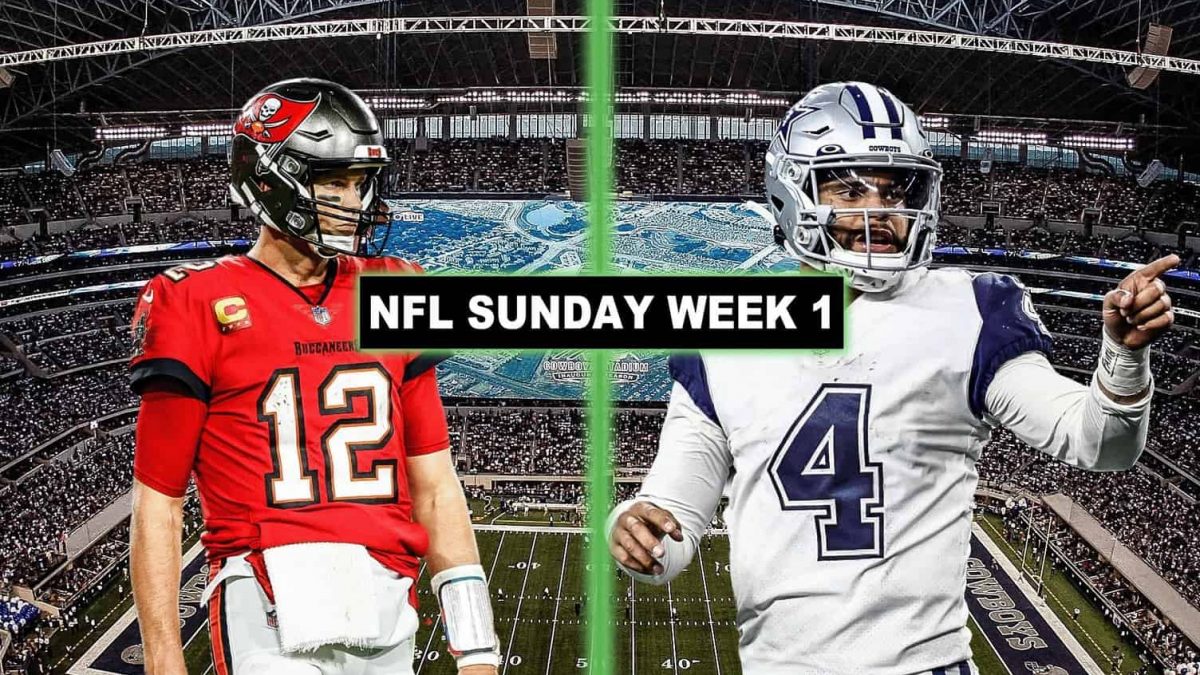 2021: Milwaukee Brewers threw the 9th no-hitter of the 2021 season that set a new league record with Corbin Burnes (8 IP) and Josh Hader (1 IP) recording the most Ks (16) in a combined no-hitter ever

2019: MLB set a new record for the most combined HR across the league during a single season with the 6,106th HR of the year

2014: After taking a fastball to the face, Miami Marlins OF Giancarlo Stanton suffered dental damage and multiple facial fractures that would end his season

2004: San Francisco Giants OF Barry Bonds broke his own record with his 199th walk of the season while becoming the 1st (and only_ player to draw 200 BB during a single season in MLB history

2001: All sporting events in the MLB were suspended after the 9/11 attacks in New York City and Washington D.C. The MLB didn’t resume until 6 days later on September 17th, 2001

1928: Philadelphia Athletics OF Ty Cobb, MLB’s all-time Hits leader until 1985, made the very last appearance of his career in a loss to the Yankees

Ray J Goes Ballistic On Kris Jenner And Kim Kardashian With Claims That Kris Made The Two Reshoot Their Sex Tape —Also Shows Receipts Of Contracts They Signed!