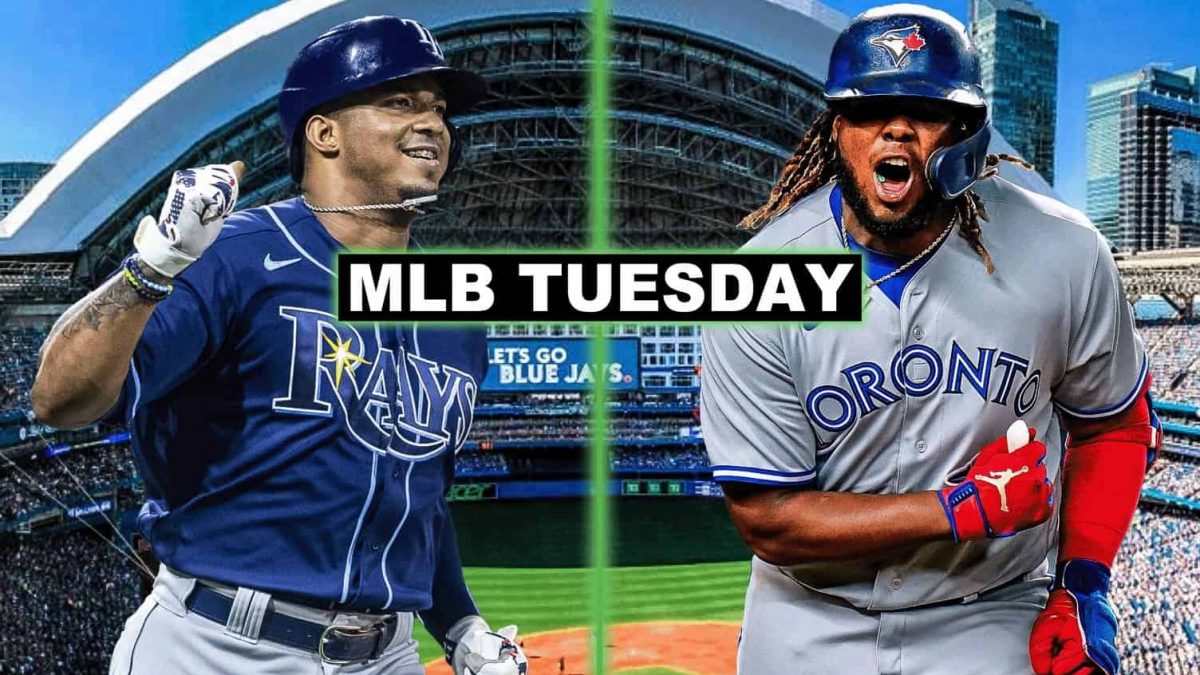 2020: Tom Brady became the oldest player (43y, 41d) to score a TD in NFL history during his debut with the Tampa Bay Buccaneers in a loss to the New Orleans Saints. TB12 would beat the Saints en route to his 7th Super Bowl later that season

2018: On Amazon’s 1st broadcast of “Thursday Night Football”, a 34-23 victory for the Baltimore Ravens over the Cincinnati Bengals, Andrea Kremer and Hannah Storm became the 1st all-female broadcasting booth in NFL history

2008: Los Angeles Angels RP Francisco Rodriguez set the MLB single-season record by recording his 58th save. “K-Rod” extended his record to 62 by the end of the season which still stands today

1998: Chicago Cubs OF Sammy Sosa hit 2 HRs in a victory over the Brewers to pass Roger Maris’ former single-season HR record of 62, which was broken by St. Louis Cardinals 1B Mark McGwire earlier in the week

1987: Denver Broncos QB John Elway passed Craig Morton for the most PASS YDS (11,895) in franchise history with a 338 YD/4 TD win over the Seahawks in the 1st game of the season. Elway retired with 51,475 PASS YDS which still stands as the franchise record today

1981: Atlanta Falcons tied an NFL record by scoring 31 points in the 4th quarter to defeat the Green Bay Packers 31-17

1971: Baltimore Orioles 1B Frank Robinson hit his 500th career HR with 1 in each game of a doubleheader against the Detroit Tigers

1965: San Francisco Giants OF Willie Mays hit his 500th career HR in a victory over the Houston Astros

1909: Detroit Tigers OF Ty Cobb clinched the AL lead in HRs with his 9th of the season, all inside-the-park — he would be the only player of the 20th century to win a HR title with none leaving the yard