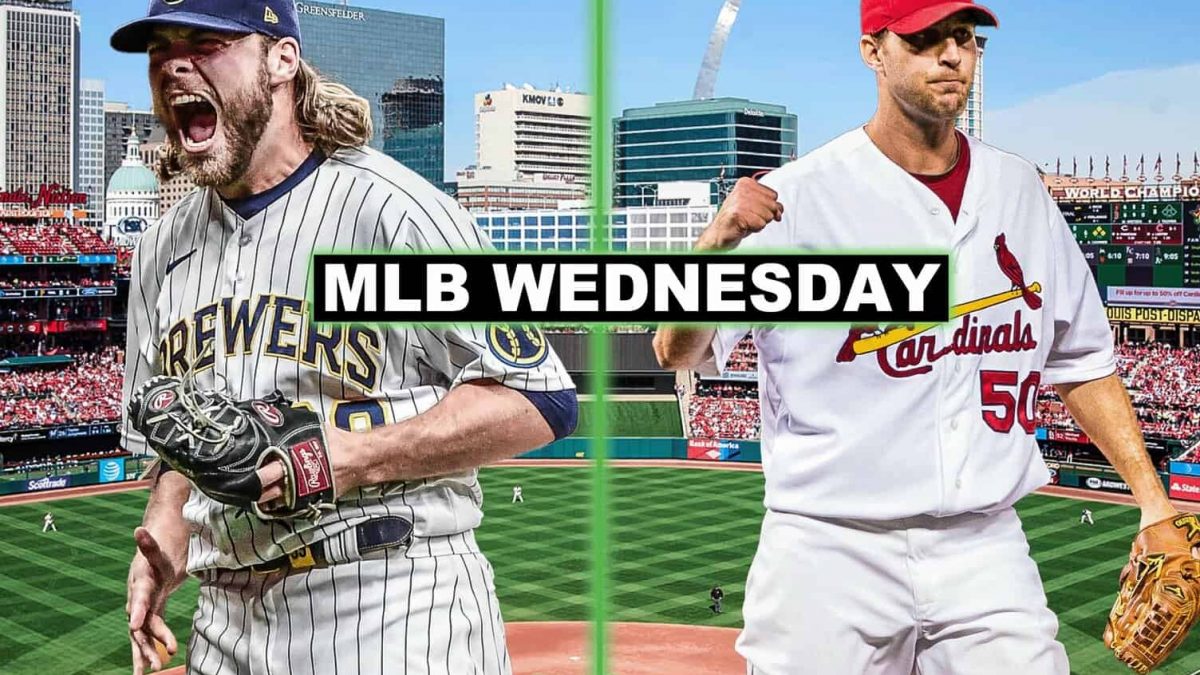 2020: Seattle Mariners OF Kyle Lewis made the biggest play of his American League ROY campaign by robbing Oakland A’s OF Ramon Laureano of a Grand Slam while hitting a memorable ‘giddy up’ celebration afterward

1994: Due to the work stoppage, MLB officially decided to cancel the remainder of the season and the World Series. It remains the only World Series to not be played since it’s inception in 1904

1987: Toronto Blue Jays hit an MLB-record 10 HR in an 18-3 victory over the Baltimore Orioles while SS Cal Ripken’s streak of 8,243 consecutive innings was snapped in the 8th inning after being replaced by Ron Washington. Toronto’s 10 HR still stands as the MLB record

1986: Los Angeles Raiders RB and Kansas City Royals OF Bo Jackson hit the longest HR (475 ft) in Royals Stadium history for his 1st career HR and only HR of his 1986 debut season. Jackson then hit 20+ HR each of the next 4 seasons

1986: San Francisco Giants 3B Bob Brenly, normally a catcher, set an MLB record with 4 errors in the 4th inning at the hot corner, but hit 2 HRs including the game-winner in a 7-6 victory over the Atlanta Braves

1968: Detroit Tigers SP Denny McLain earned his 30th victory of the season, becoming the 1st to reach the mark since 1934 and the most recent MLB pitcher to do so

Dreaming In Traffic With The McIntosh MX1375 & Jeep Grand Wagoneeer