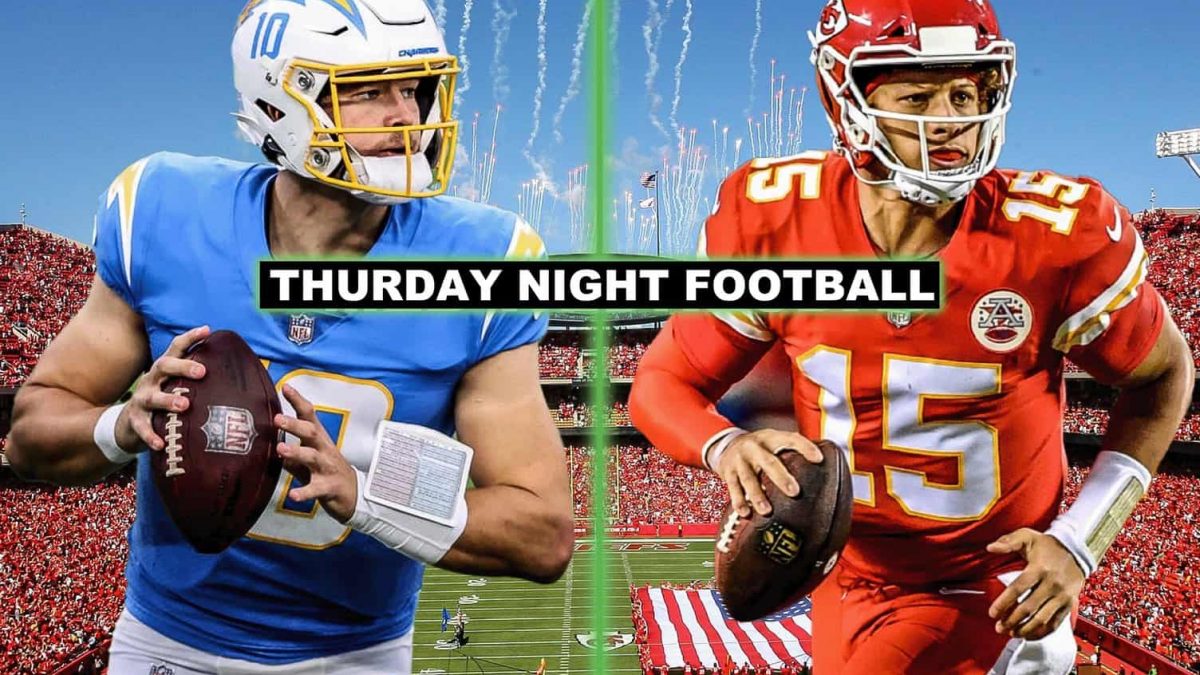 2020: Denver Nuggets became the 1st team to complete multiple 3-1 series comebacks in 1 postseason while also being the 1st team to pull off 3 double-digit comeback victories while facing elimination as they beat the Clippers to clinch the Western Conference Finals

2019: WR Julio Jones passed Roddy White (12,896) as the Atlanta Falcons all-time leading Receiver on a 54-yd GW-TD against the Philadelphia Eagles during NFL Sunday Night Football. Julio was traded by the Falcons less than 2 years later with the record set at 12,896 REC YDS

2017: Cleveland Indians extended their AL record with their 22nd and final consecutive Win on a walk-off which was also the longest in 100 years, trailing only the 1916 New York Giants’ 26 straight wins in MLB history

1979: Boston Red Sox 1B Bob Watson became the 1st player to hit for the cycle in both the AL and NL in MLB history

1969: St. Louis Cardinals SP Steve Carlton struck out 19 Mets to set a new MLB single-game record at the time before multiple MLB pitchers surpassed him with the new record set at 20

1963: 3 brothers (Felipe, Matty, and Jesus Alou) all took the outfield for the 1st time ever as the San Francisco Giants beat the Pittsburgh Pirates 13-5

How to beat the odds at online cockfights