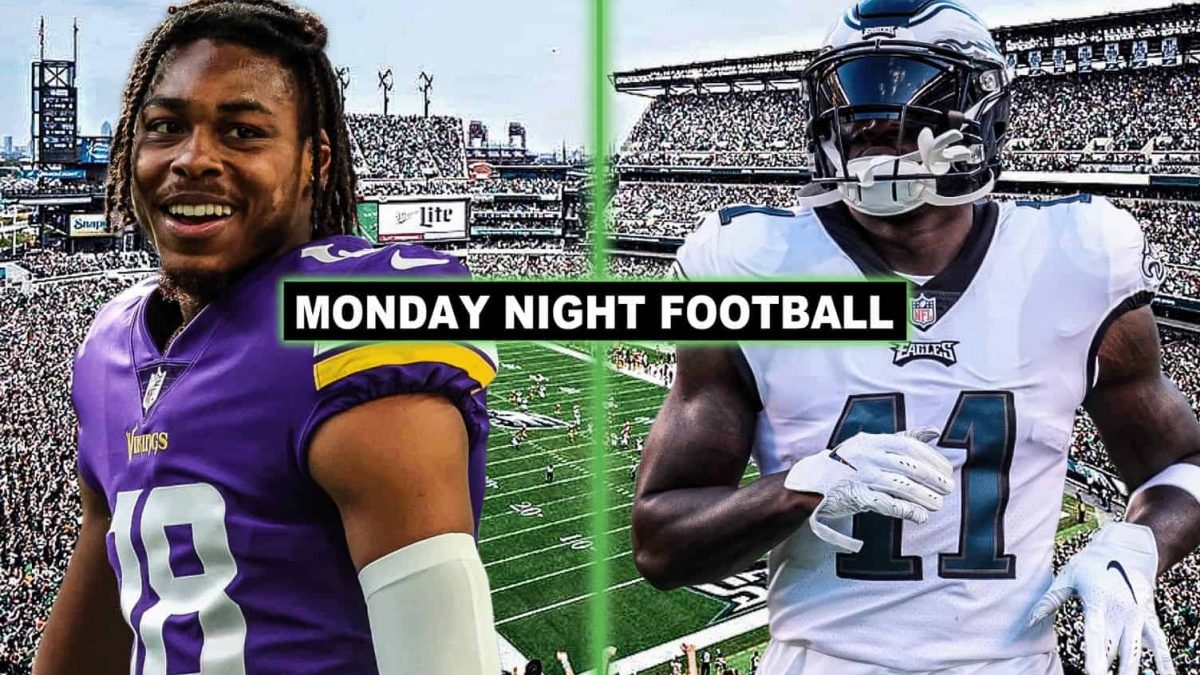 2019: New York Yankees Manager Aaron Boone became the 1st manager to win 100+ games in each of his first 2 seasons as a big league skipper in MLB history

2019: Baltimore Orioles OF Austin Hays made a 2019 catch of the year candidate by going full extension to rob a rookie Vladimir Guerrero Jr. of a HR

2010: New England Patriots HOF WR Randy Moss made 1 of the most memorable catches of his career when he reeled in a 1-handed TD snag over All-Pro CB Darrelle Revis

2004: New York Jets RB Curtis Martin passed Freeman McNeil for the most career RUSH YDS (8,074) in franchise history en route to a career-high 1,697 RUSH YDS that season. Martin played 8 of his 11 NFL seasons with the Jets and finished with 10,302 RUSH YDS which still stands as the record today

1997: St. Louis Cardinals 1B Mark McGwire became the 1st player to hit 20+ home runs for multiple teams during the same season in MLB history (traded by Oakland on July 31st)

1984: Cincinnati Reds 1B Pete Rose reached 100 hits on the season, giving him a MLB record 22 consecutive years with 100+ hits which still stands today

1971: Chicago Cubs SP Fergie Jenkins passed Charlie Root for the most career Ks (1,432) in franchise history with 14 Ks & a CG over the Phillies. Jenkins played 10 of his 19 MLB seasons with the Cubs and recorded 2,038 Ks which still stands as the record today