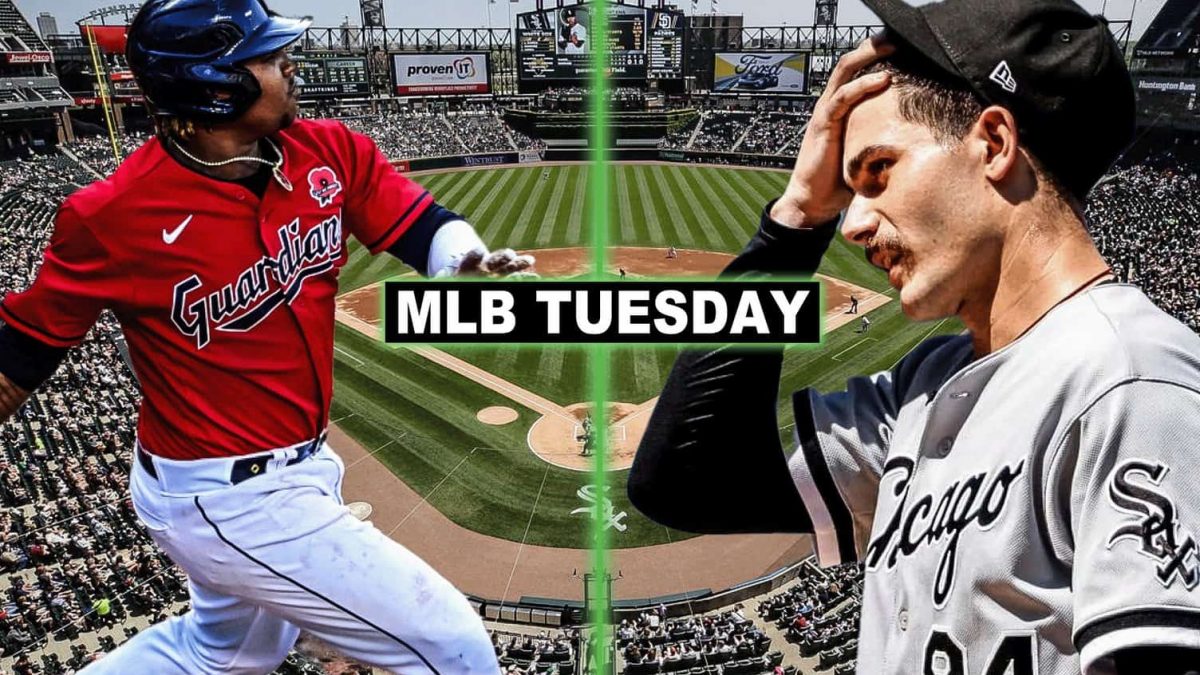 2020: Los Angeles Lakers PF Anthony Davis delivered the buzzer-beating GW-3PM to lift the Lakers to a 2-0 series lead over the Denver Nuggets in the bubble WCF. AD and Nikola Jokic combined to score all 22 of the final PTS in the game

2019: NFL finalized their release of the top-100 plays in NFL history to celebrate the NFL’s 100th anniversary with the “Immaculate Reception” from December 23, 1976 landing at #1 all-time

2013: New York Yankees 3B Alex Rodriguez passed Lou Gehrig for the most career Grand Slams of all-time with his 24th that lifted the Yankees to a 5-1 victory over the San Francisco Giants. A-Rod finished his career with 25 Grand Slams which stands as the all-time record

2009: Ray Lewis came through with an iconic TFL on 4th & 2 to seal the Baltimore Ravens’ win over the Chargers

2000: After 15 years with the New York Knicks, future HOF PF Patrick Ewing was traded to the Seattle Supersonics as part of a 4-team, 12-player deal

1998: Baltimore Orioles 3B Cal Ripken voluntarily pulled himself from the starting lineup, ending his record streak of 2,632 consecutive games played; he had not missed a game since May 30, 1982

1987: Chicago Bears RB Walter Payton broke the all-time NFL rushing touchdown record with the 107th of his career. Payton was then surpassed by Emmitt Smith about a decade later