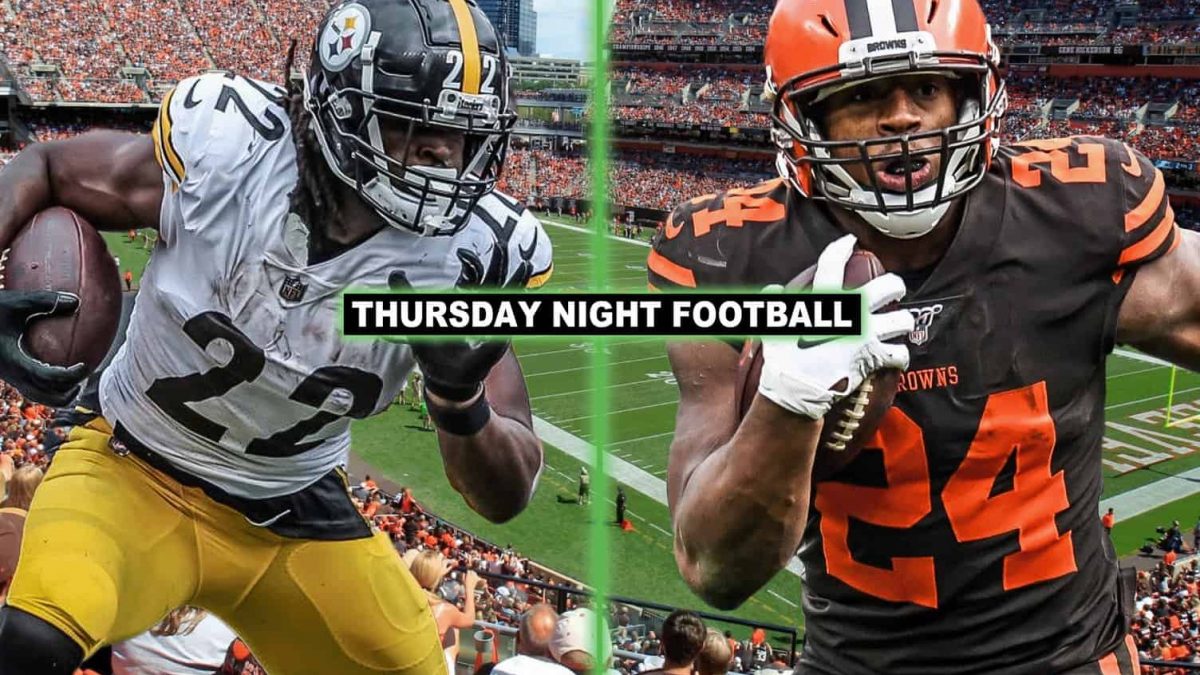 2020: Atlanta Braves passed the New York Yankees (19) for the most division titles (20) in MLB history since the division format was created in 1969

2019: New England Patriots won their 116th game of the 2010s, the most regular-season wins any team has ever achieved over a decade since the 1970 NFL-AFL merger

1997: Atlanta Braves won the most consecutive division titles (6) in MLB history. Atlanta went on to win the NL East 14 straight seasons (1991-2005 excluding strike-shortened 1994) which still stands as the MLB record

1993: Colorado Rockies played the final game of their inaugural season and finished with an MLB home attendance record (4,483,350 total) that still stands to this day despite owning a 67-95 record