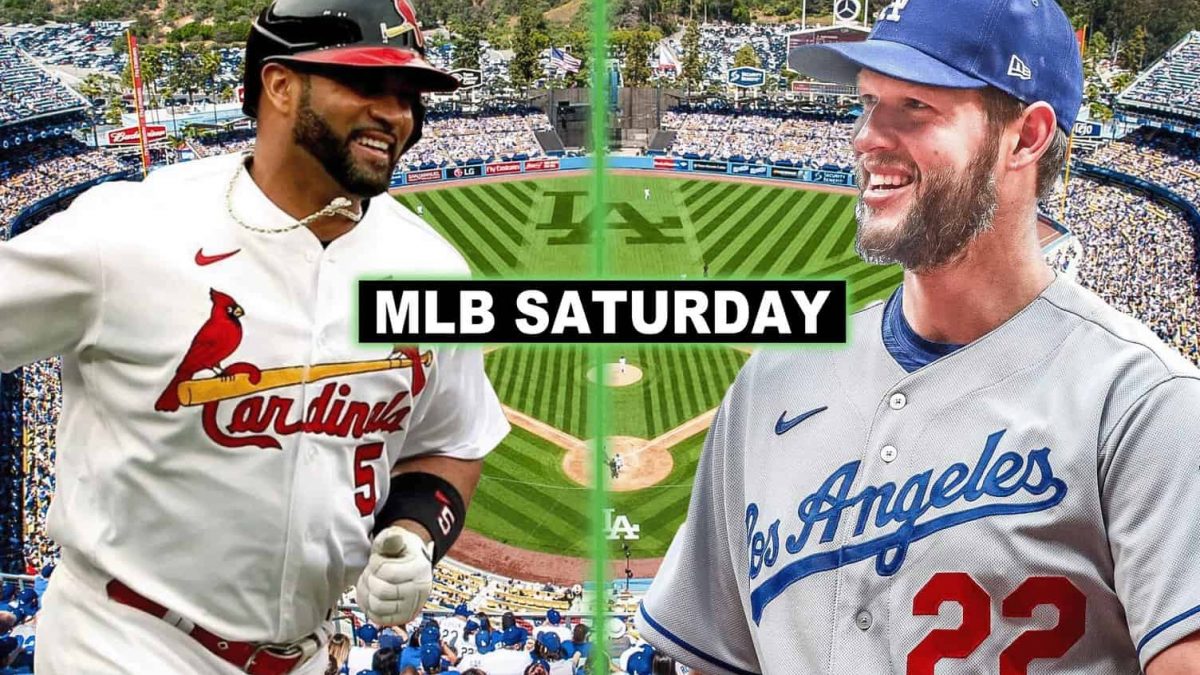 Hot
Jacoby Brissett & Nick Chubb led the Browns over Pittsburgh on TNF as the Matt Canada/Mitch Trubisky-led Steelers offense didn’t score a single point in the 2nd half until a FG with 2 min left while trailing by 9 points
Hot
Boston Celtics suspended HC Ime Udoka for 1 full season after allegedly getting involved in a sexual relationship with a team employee that violated organization guidelines. Boston named Joe Mazzulla the interim HC for the 2022-23 season after Udoka led the Celtics to their 1st NBA Finals appearance since 2010 during his 1st season as HC in 2021-22
Hot
While Aaron Judge’s potential AL record-tying 61st HR came up just short on the warning track that would’ve walked it off, Josh Donaldson then walked off the Red Sox in extra innings for the Yankees to clinch a postseason spot
Hot
Detroit Pistons acquired F Bojan Bogdanovic from the Utah Jazz for PG Saben Lee & C Kelly Olynyk
Hot
Los Angeles Dodgers agreed to pick up RP Daniel Hudson’s 1y/$6.5M team option for the 2023 season and added on another 1-year team option for 2024 that can max out at $6.5 depending on 2023 appearance total
Hot
Baltimore Ravens signed EDGE Jason-Pierre Paul to a 1-year deal worth up to $5.5M for the 2022 season
Hot
3x Pro Bowl CB Joe Haden officially announced his retirement from the NFL at 33 years old after 12 seasons (7 with CLE, 5 with PIT)
Hot
Matt Vierling capped off a historic 5-hit outing out of the No.9 hole with a walk-off win for the Phillies over Toronto
Hot
Kansas City Royals fired President of Baseball Operations Dayton Moore who was their GM since 2006 and led them to a World Series Championship in 2015
Hot
Aaron Judge tied Babe Ruth with his 60th HR of the 2022 season while Giancarlo Stanton hit an ultimate walk-off Grand Slam while trailing by 3 runs in the bottom of the 9th inning to pull off an epic comeback over Pittsburgh while New York’s other team also won on a game-winning grand slam by Francisco Lindor in the 7th inning

PHILLIES GET A BIG WIN

Matt Vierling has the most Hits (5) during 1 game by a No.9 hitter in Philadelphia #Phillies history

Jean Segura turns two by himself to hold the Blue Jays scoreless in the 10th! pic.twitter.com/QBOsIt8K2x

A big homer for @27vladdyjr! 😤 pic.twitter.com/nFRsmLPX46

September 20, 2022 was the 1st time the New York #Yankees & #Mets each hit a game-winning Grand Slam during the same day in MLB historypic.twitter.com/dvcrpNTs05

Another comeback win for the relentless @Dodgers.

2012: On Monday Night Football, the Seattle Seahawks defeated the Green Bay Packers on a “Fail Mary” where 1 ref ruled it a GW-TD and the other game-ending INT on the simultaneous catch that became the last game for the replacement refs, ending their holdout

2010: Cincinnati Reds RP Aroldis Chapman threw the fastest pitch (105.1 MPH) ever recorded in MLB history. Jordan Hicks tied it in 2018 but nobody has ever surpassed it since

2000: After scoring each of his 2 TDs, San Francisco 49ers WR Terrell Owens memorably ran to the 50-yard line in Dallas and celebrated on the Cowboys Star

1979: Philadelphia Phillies 1B Pete Rose recorded his 200th Hit of the season, breaking Ty Cobb’s record with his 10th career season with 200+ Hits. Ichiro Suzuki later tied Rose with his own 10th MLB season of 200+ Hits during 2010

1972: Hall of Fame QBs Joe Namath and Johnny Unitas combined for a NFL record 872 Passing Yards as the New York Jets beat the Baltimore Colts 44-34. Namath had a career-high 496 PASS YDS and 6 PASS TD himself during the classic duel

1934: New York Yankees OF Babe Ruth made his final home appearance at Yankee Stadium, drawing a walk in the 1st inning and promptly leaving for a pinch runner

1920: Continuing to shatter his HR record from the previous season, New York Yankees OF Babe Ruth became the very 1st player to hit 50 HR during a season in MLB history

1919: Boston Red Sox OF Babe Ruth broke the MLB single-season HR record for the 1st time in his career with his 28th during a loss to the New York Yankees. Ruth broke his own record in each of the next 2 seasons and again in 1927 with 60 that lasted until Roger Maris hit 61 in 1961