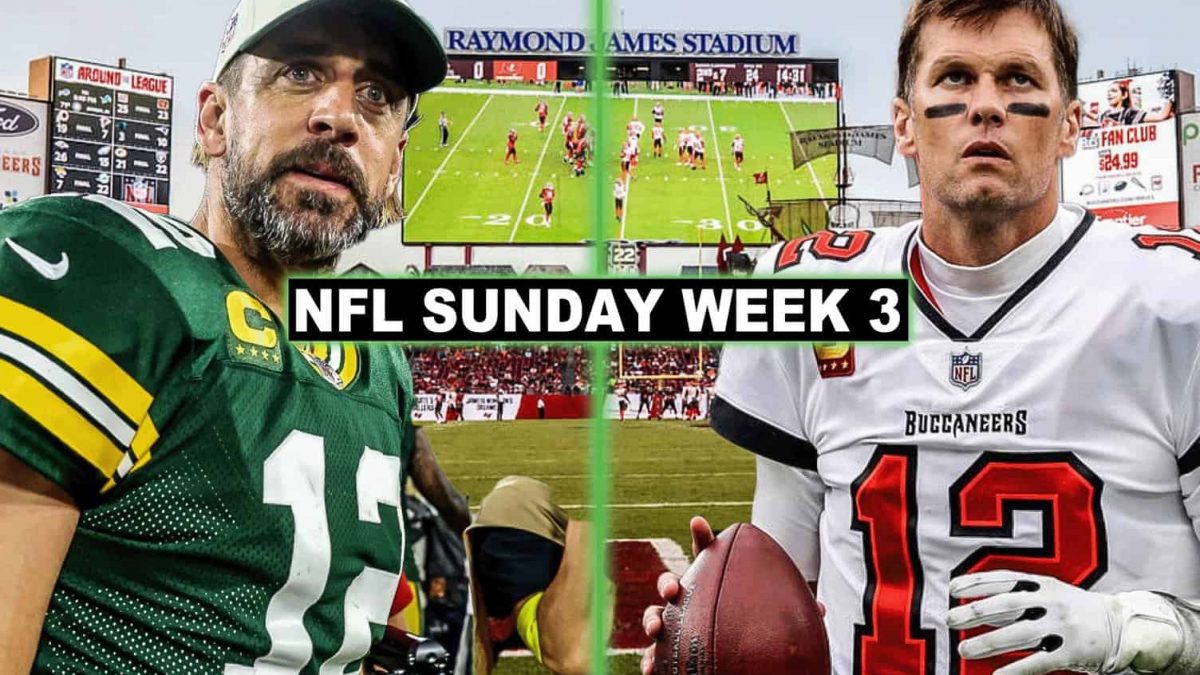 – September 25, 2019: A near no-hitter for Greinke, Morton dominated Yanks, MIL claimed a playoff spot, and more!

Hot
St Louis Cardinals 1B Albert Pujols hit his 699th & 700th career HR as the Cardinals annihilated the MLB’s top team Dodgers 11-0 in Los Angeles
Hot
SF Andre Iguodala announced he will return for his 19th and final season in 2022-23 at 38 years old for the Golden State Warriors
Hot
Cleveland Browns starting LB Anthony Walker suffered a quadriceps tendon tear during TNF that will end his 2022 season after being 1 of PFF’s highest-graded LB through 2022’s 1st few weeks
Hot
Jacoby Brissett & Nick Chubb led the Browns over Pittsburgh on TNF as the Matt Canada/Mitch Trubisky-led Steelers offense didn’t score a single point in the 2nd half until a FG with 2 min left while trailing by 9 points
Hot
Boston Celtics suspended HC Ime Udoka for 1 full season after allegedly getting involved in a sexual relationship with a team employee that violated organization guidelines. Boston named Joe Mazzulla the interim HC for the 2022-23 season after Udoka led the Celtics to their 1st NBA Finals appearance since 2010 during his 1st season as HC in 2021-22
Hot
While Aaron Judge’s potential AL record-tying 61st HR came up just short on the warning track that would’ve walked it off, Josh Donaldson then walked off the Red Sox in extra innings for the Yankees to clinch a postseason spot
Hot
Detroit Pistons acquired F Bojan Bogdanovic from the Utah Jazz for PG Saben Lee & C Kelly Olynyk
Hot
Los Angeles Dodgers agreed to pick up RP Daniel Hudson’s 1y/$6.5M team option for the 2023 season and added on another 1-year team option for 2024 that can max out at $6.5 depending on 2023 appearance total
Hot
Baltimore Ravens signed EDGE Jason-Pierre Paul to a 1-year deal worth up to $5.5M for the 2022 season
Hot
3x Pro Bowl CB Joe Haden officially announced his retirement from the NFL at 33 years old after 12 seasons (7 with CLE, 5 with PIT)

Albert Pujols is the only player with 700 career Home Runs & 650 Doubles in MLB history pic.twitter.com/hhRizbK7Ky

For generations to come, we will tell our kids and grandkids what it was like to watch Albert Pujols play. pic.twitter.com/W1DZDAb5Db

PHILLIES GET A BIG WIN

Matt Vierling has the most Hits (5) during 1 game by a No.9 hitter in Philadelphia #Phillies history

Jean Segura turns two by himself to hold the Blue Jays scoreless in the 10th! pic.twitter.com/QBOsIt8K2x

A big homer for @27vladdyjr! 😤 pic.twitter.com/nFRsmLPX46

September 20, 2022 was the 1st time the New York #Yankees & #Mets each hit a game-winning Grand Slam during the same day in MLB historypic.twitter.com/dvcrpNTs05

2016: All-Star and Cy Young candidate SP Jose Fernandez tragically passed away during a boating accident with a week left of the 2016 MLB regular season at just 24 years old

2014: New York Yankees SS Derek Jeter capped off his final career game at Yankee Stadium with an iconic walk-off base hit against the Baltimore Orioles, further cementing his record as the Yankees franchise Hits leader (3,465)

2006: In the 1st home game in New Orleans, LA after the destructive Hurricane Katrina, the Saints forced a 3 & out and Steve Gleason blocked the 1st Punt of the game for a TD in iconic fashion that led to a win and a step toward recovery for the city

2005: With a 158-yard performance, Buccaneers RB Carnell “Cadillac” Williams became the 1st player to begin their career with 3 games of 100+ RUSH YDS in NFL history; his 454 total rushing yards through 3 games is also a rookie record

2001: 8x NBA MVP SG Michael Jordan announced that for the 2nd time in his career, he was coming out of retirement. This time, for the Washington Wizards, the team he recently became a part owner of and President of Basketball Operations for

1984: New York Mets OF Rusty Staub joined Ty Cobb as the only players to hit a HR both as a teenager and as a 40-year-old

1965: Legendary HOF SP Satchel Paige became the oldest player in MLB history when he pitched 3 innings for the Kansas City Athletics at 59 years old, 12 years after his last season where he was an All-Star at 47 years old

Betting Tips for the NFL