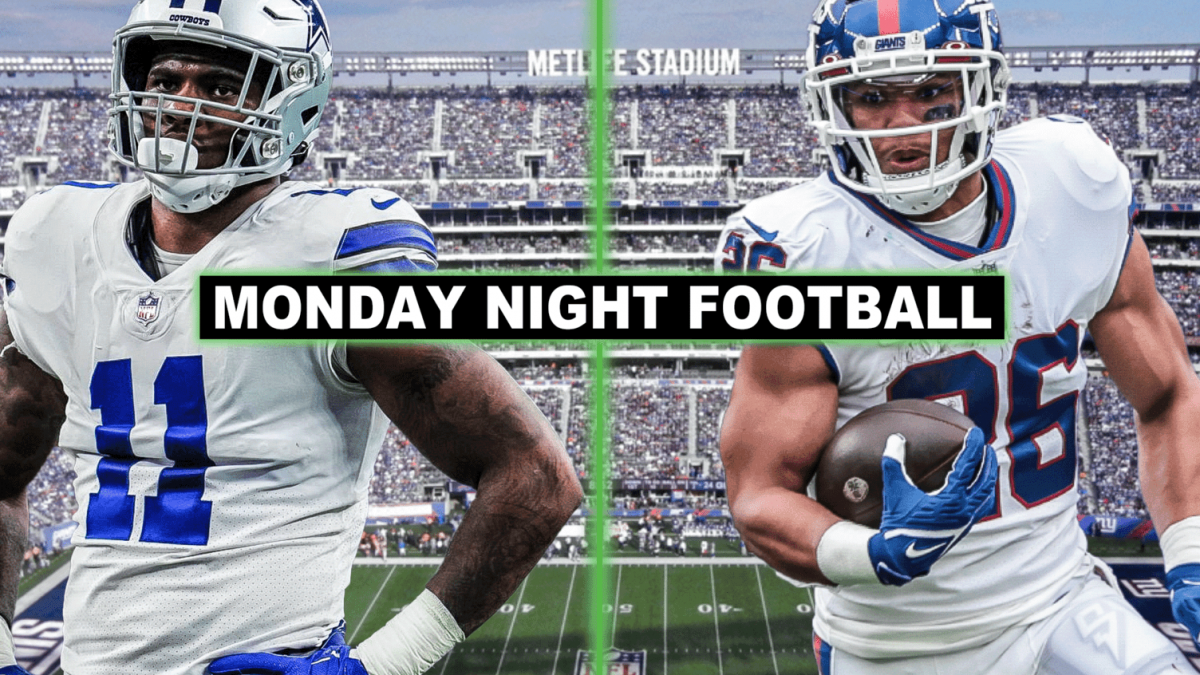 Hot
New Orleans Pelicans signed G CJ McCollum to a 2y/$64M extension through the 2025-26 season
Hot
Buffalo Bills S Micah Hyde suffered a neck injury that will force him to miss the entire rest of the 2022 season
Hot
Seattle Mariners signed SP Luis Castillo to a 5y/$108M contract extension with a $25M vesting option in 2028 based on reaching 180 IP in 2027 that includes a full no-trade clause
Hot
Tennessee Titans LT Taylor Lewan suffered a knee injury on MNF against Buffalo that will prematurely end his 2022 season
Hot
St Louis Cardinals 1B Albert Pujols hit his 699th & 700th career HR as the Cardinals annihilated the MLB’s top team Dodgers 11-0 in Los Angeles
Hot
SF Andre Iguodala announced he will return for his 19th and final season in 2022-23 at 38 years old for the Golden State Warriors
Hot
Cleveland Browns starting LB Anthony Walker suffered a quadriceps tendon tear during TNF that will end his 2022 season after being 1 of PFF’s highest-graded LB through 2022’s 1st few weeks
Hot
Jacoby Brissett & Nick Chubb led the Browns over Pittsburgh on TNF as the Matt Canada/Mitch Trubisky-led Steelers offense didn’t score a single point in the 2nd half until a FG with 2 min left while trailing by 9 points
Hot
Boston Celtics suspended HC Ime Udoka for 1 full season after allegedly getting involved in a sexual relationship with a team employee that violated organization guidelines. Boston named Joe Mazzulla the interim HC for the 2022-23 season after Udoka led the Celtics to their 1st NBA Finals appearance since 2010 during his 1st season as HC in 2021-22
Hot
While Aaron Judge’s potential AL record-tying 61st HR came up just short on the warning track that would’ve walked it off, Josh Donaldson then walked off the Red Sox in extra innings for the Yankees to clinch a postseason spot

IF NOBODY GOT ME… pic.twitter.com/L4SneyUIHX

BADER GOT THE GLOVE IN NY

Albert Pujols is the only player with 700 career Home Runs & 650 Doubles in MLB history pic.twitter.com/hhRizbK7Ky

For generations to come, we will tell our kids and grandkids what it was like to watch Albert Pujols play. pic.twitter.com/W1DZDAb5Db

2016: A day after Jose Fernandez’s tragic death, the Miami Marlins all wore his jersey and Dee Gordon hit an iconic HR to lead off the game

2012: The NFL and NFL Referees Association reached an agreement to officially end to the NFL referee lockout and replace the “replacement officials”

1973: A year after retiring from the Lakers and the NBA, future HOF C Wilt Chamberlain signed with the ABA’s San Diego Conquistadors as a player-coach in a comeback attempt that never led to a game being played

1967: After a falling out with Cleveland ownership, founder and namesake Paul Brown was granted an AFL expansion franchise in Cincinnati, Ohio (Bengals)

1961: New York Yankees OF Roger Maris tied Babe Ruth’s single-season HR record from 1927 with his 60th HR. Maris would break Ruth’s record less than a week later and held the top spot in MLB history until the famous 1998 HR chase

1954: Philadelphia Athletics defeated the New York Yankees 8-6 in what would be their final game in Philadelphia, as the franchise moved to Kansas City the following season. Yankees C Yogi Berra played his only career game at 3B and OF Mickey Mantle played SS