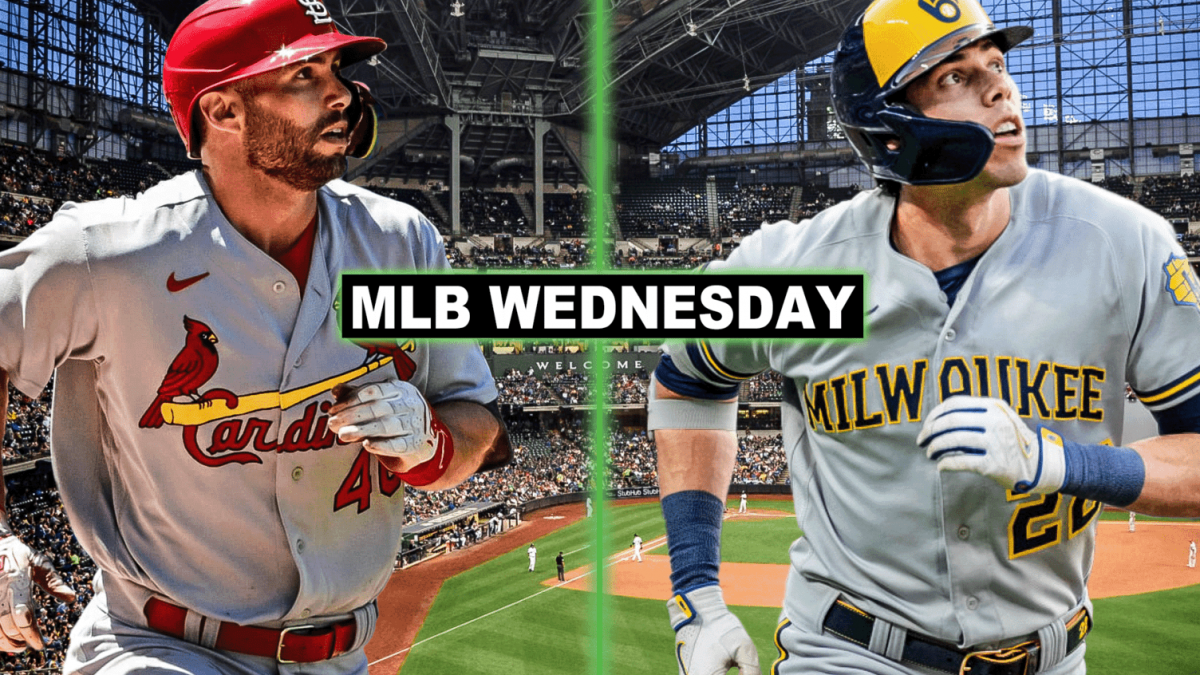 2014: Green Bay Packers QB Aaron Rodgers completed a pass that’s highly recognized as one of the most impressive incompletions ever as A-Rod hit Davante Adams for a 34-yd TD as he was getting hit but the play was negated due to a holding call

2011: In an all-time ending to a MLB regular-season, Evan Longoria hit an iconic walk-off HR against the Yankees to clinch the Rays playoff spot while the Red Sox’s September collapse was concluded by the Baltimore Orioles walking them off in Game 162

2010: Cincinnati Reds clinched the NL Central division for the 1st time in 15 years after Jay Bruce launched a legendary walk-off HR to lead the Reds’ 3-2 win over the Astros

2003: Los Angeles Rams WR Isaac Bruce passed Henry Ellard for the most career REC YDS (9,761) in franchise history. Bruce continued to play for the Rams and recorded 14,109 REC YDS which still stands as the record today

1996: University of Michigan QB Tom Brady‘s 1st career PASS ATT quickly turned into an INT-TD as he only had 4 more PASS ATT that season. The future starting Wolverines QB became the greatest NFL Quarterback of All-Time

1941: Boston Red Sox OF Ted Williams went 6-8 in a doubleheader against the A’s to end the season, raising his batting average to .406. Williams is the most recent player to hit over .400 during a season in MLB history

1920: A grand jury in Cook County, IL indicted 8 White Sox (7 current players, 1 former), charging them with a conspiracy to fix the 1919 World Series. They were acquitted in a 1921 public trial but all 8 players were still permanently banned for life

TiECON 2022 - The Flagship Event of TiE Ahmedabad Witnesses Insightful Discussions and Talks by a Galaxy of Leaders, Entrepreneurs, and Investors

The 7 Highest Scoring NBA Players of All Time