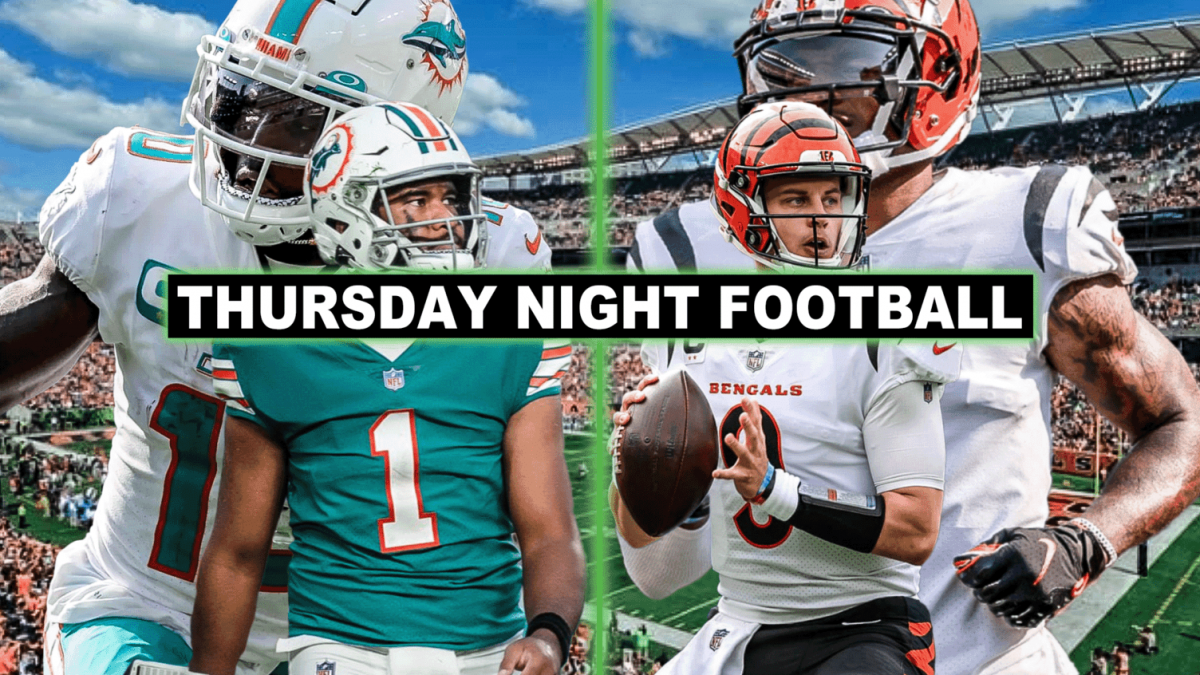 2020: Minnesota Twins set a North American pro sports (MLB/NBA/NFL/NHL) record for the most consecutive postseason losses with their 17th defeat in a row

2019: Minnesota Twins finished with a MLB record 307 HRs in a single-season, beating the 2019 Yankees by just 1 HR to hold the record that still stands today

2002: Cincinnati Bengals RB Corey Dillon surpassed James Brooks for the most career RUSH YDS (6,447) in franchise history. Dillon played 7 seasons for the Bengals and finished with 8,061 RUSH YDS which still stands as the record today

1987: New York Yankees 1B Don Mattingly hit his MLB-record 6th Grand Slam of the season which were the only 6 Grand Slams of his career. Mattingly’s season Grand Slam record has since been tied but never surpassed

1986: Chicago Cubs SP Greg Maddux and his brother, Philadelphia Phillies SP Mike, became the 1st pair of brothers to pitch against each other in MLB history

1954: New York Giants OF Willie Mays made his signature over-the-shoulder grab with his back to the infield in Game 1 of the World Series that is forever known as “The Catch”