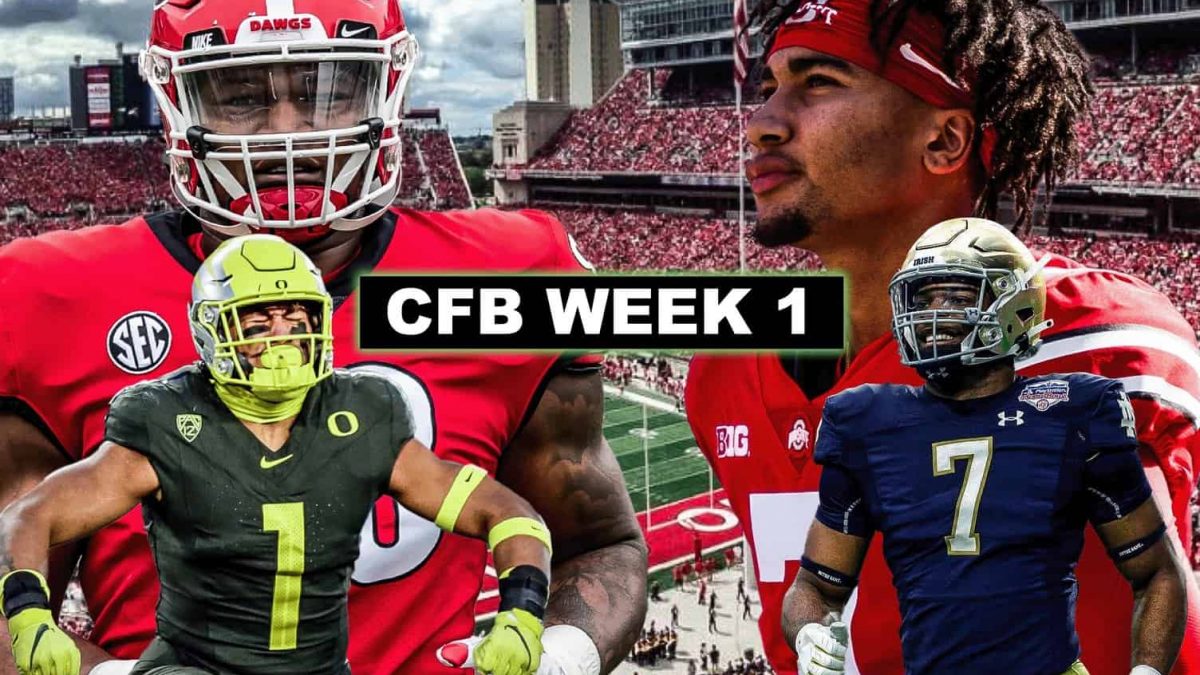 2020: On the brink of a 3-0 series deficit, Toronto Raptors PG Kyle Lowry inbounded the ball over the outstretched hands of 7’5″ Tacko Fall to OG Anunoby who drained an iconic go-ahead buzzer-beating 3PT to keep Toronto’s season alive, leading to a 7-game series

2019: The eventual World Series Champion Washington Nationals pulled off a miraculous comeback to beat the New York Mets that was capped off by Kurt Suzuki‘s walk-off HR despite trailing by 6 runs in the 9th inning. MLB teams were previously 0-274 when trailing by 6+ runs in 2019

2019: Jorge Soler set the Kansas City Royals franchise single-season HR record with his 39th dinger (after totaling 38 from 2014-18). He went on to finally help KC be the last team to have a 40+ HR season in MLB history. Two years later, C Salvador Perez tied Soler’s franchise record with 48 HR

2015: During the NFL preseason, Buffalo Bills CB Ron Brooks had 1 of the craziest pick-6’s ever by catching a bobbled ball mid-air and taking it 80+ yards to the house

1974: After 12 All-Star appearances, 3 All-Star MVPs, an NBA Championship, and an MVP Award over 14 seasons with the Cincinnati Royals and Milwaukee Bucks, HOF PG Oscar Robertson announced his retirement from the NBA

1974: San Francisco Giants RP John Montefusco had an all-time MLB debut as he hit a HR during his 1st AB and pitched 9 innings of relief after SP Ron Bryant started the game with 4 runs and no outs, helping San Francisco defeat the Dodgers 9-5

1928: Coming into a 6-1 loss to the Senators as a pinch-hitter, Philadelphia Athletics OF Ty Cobb recorded his 4,191st and final career hit that stood as the MLB record until Pete Rose surpassed him on September 11, 1985

The 5 Greatest Facts to Know About OF Torii Hunter