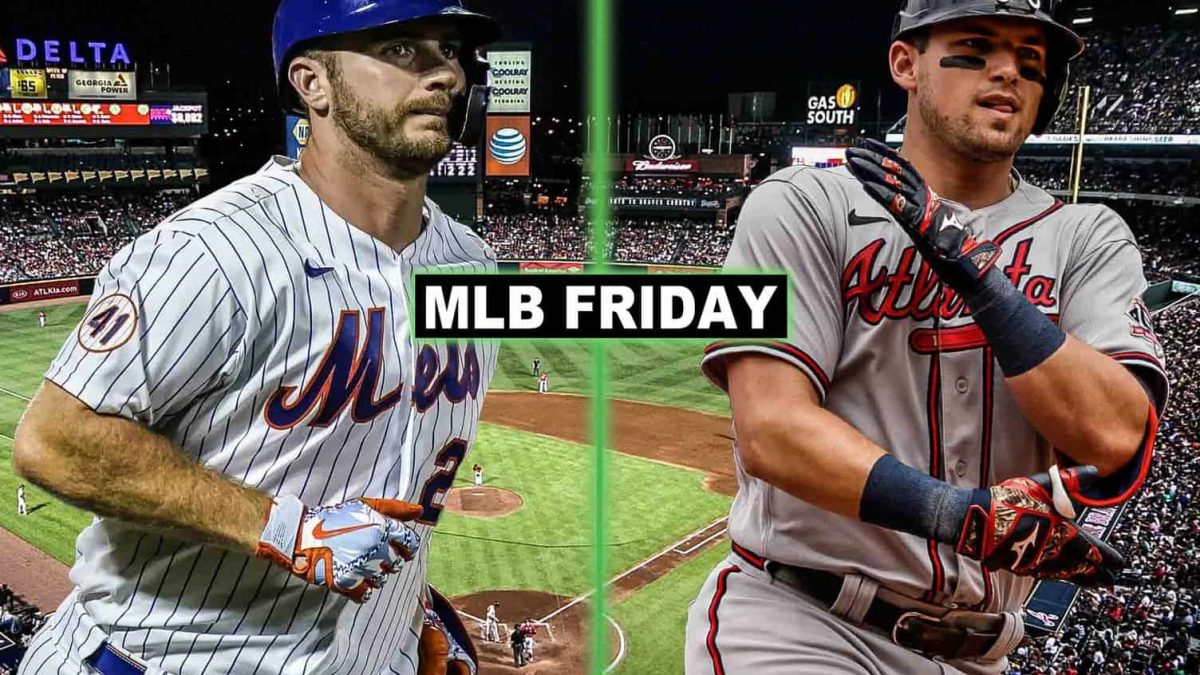 2020: Cincinnati Reds SP Trevor Bauer became the 1st pitcher with 12+ Ks/0 BB/2 Hits or fewer during a postseason game but Atlanta Braves 1B Freddie Freeman hit a walk-off Hit to end the longest scoreless playoff game ever (13 innings) as the MLB hosted the most playoff games (8) during 1 day ever

2007: Dallas Cowboys QB Tony Romo made one of the best plays of his career on 3rd & 3 when the ball was snapped 25 yards over his head before he picked it up and avoided tackles to still run for the 1st down

1997: New York Yankees OF Tim Raines, SS Derek Jeter, and OF Paul O’Neill became the 1st group of teammates to hit 3 consecutive HR during a MLB postseason game in an 8-6 victory over the Cleveland Indians

1995: Cleveland Indians OF Albert Belle hit his 50th HR of the season, becoming the very 1st player with 50 HRs & 50 doubles during the same season in MLB history

1984: California Angels SP Mike Witt completed just the 11th Perfect Game in MLB history in a 1-0 victory against the Rangers

1972: Pittsburgh Pirates OF Roberto Clemente recorded his 3,000th and final career Hit a few short months before his tragic plane crash heading to Venezuela in the offseason

1927: New York Yankees OF Babe Ruth broke his own single-season HR record, becoming the 1st player to ever hit 60 home runs during a season. Ruth’s record lasted until Roger Maris hit 61 in 1961

"If It's Not About My Project, It Is What It Is"