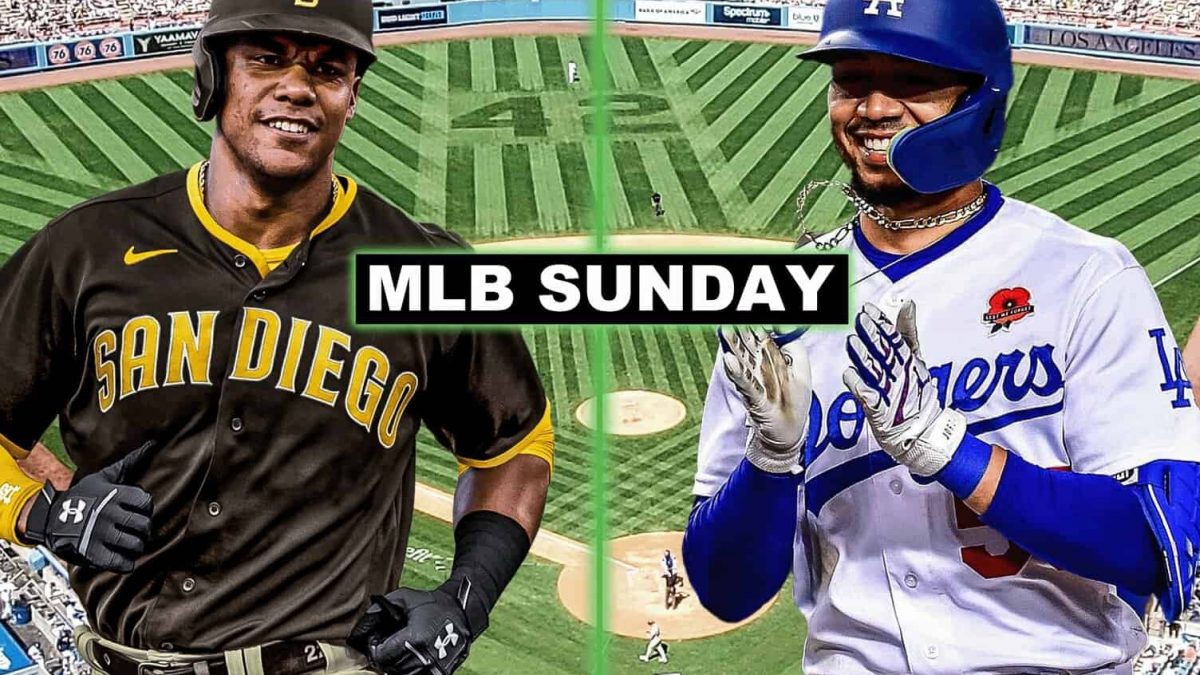 2020: Los Angeles Angels DH Shohei Ohtani collected the 1st walk-off RBI of his MLB career during extra innings for a 6-5 win over the Houston Astros

2019: Los Angeles Dodgers hit their 250th HR of the season, breaking the all-time single-season record by any National League team

2019: Minnesota Twins SP Jose Berrios made a play of the year candidate when he dove off the mound and gunned down the runner at 1st from his knees

2002: Thanks to a walk-off HR from 1B Scott Hatteberg, the Oakland Athletics set a new American League record by winning their 20th consecutive game in a scene famously re-enacted in the 2011 movie “Moneyball”

1998: New York Yankees reached 100 wins on the earliest date in MLB history. NYY would go on to win 114 games in 1998 as a team recognized amongst the greatest in MLB history en route to their 1st of 3 consecutive championships

1994: After missing most of the 1993 season with an Achilles injury, Miami Dolphins QB Dan Marino threw 5 PASS TD against the Patriots during his Week 1 return, setting a new NFL record with his 18th game of 4+ PASS TD

1988: Arizona Cardinals played their very 1st game as the “Phoenix Cardinals”, a 21-14 loss to the Bengals