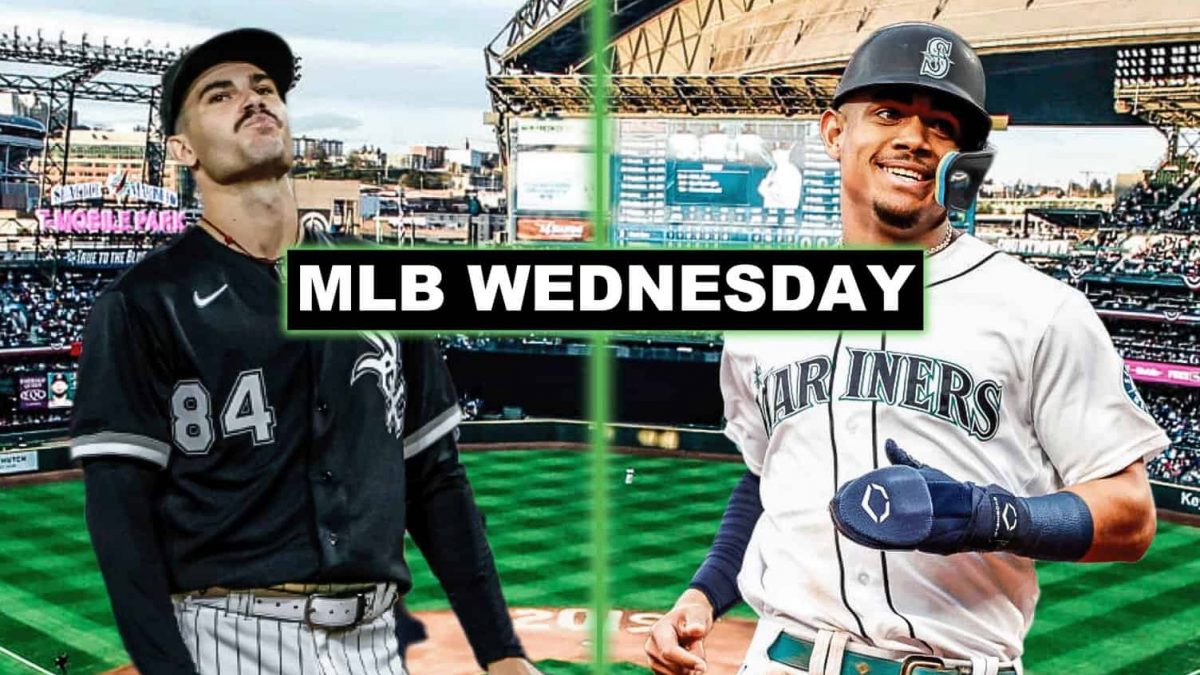 2020: Many memorable highlights took place in the 2020 NBA bubble playoffs including MPJ’s poster dunk that impressed his father, Jaylen Brown yamming it on OG Anunoby, and Kawhi Leonard‘s block with a single finger

2019: Antonio Brown memorably forced his release from the Oakland Raiders after an Instagram post and then signed with the New England Patriots that same day

2003: Arizona Cardinals WR Anquan Boldin set a NFL record with 217 receiving yards during a player’s NFL debut vs. Detroit. Boldin went on to set the Super Bowl era rookie record with 1,377 yards as well as 101 receptions

1998: St. Louis Cardinals 1B Mark McGwire hit his record-tying 61st HR of the season with fellow slugger Sammy Sosa watching in the OF. He would break Roger Maris‘ record the very next day en route to 70 HR on the season which would get broken 3 years later by Barry Bonds

1998: With the Seattle Mariners OF Ken Griffey’s 50th HR of the season, 3 players (McGwire, Sosa) reached the mark in the same season for the 1st time in MLB history. Ken also joined McGwire and Babe Ruth as the only players with 50+ HRs in consecutive seasons

1979: The Entertainment and Sports Programming Network (ESPN) made its debut with an estimated 30,000 viewers tuned in to launch what became the biggest sports media company in the world

1963: The Pro Football Hall of Fame in Canton, Ohio officially opened its doors to the public with an inaugural class of 17 players & executives

Unserious Leadership in a Serious Time

Bam Adebayo is 1 of the Most Versatile Big Men Ever