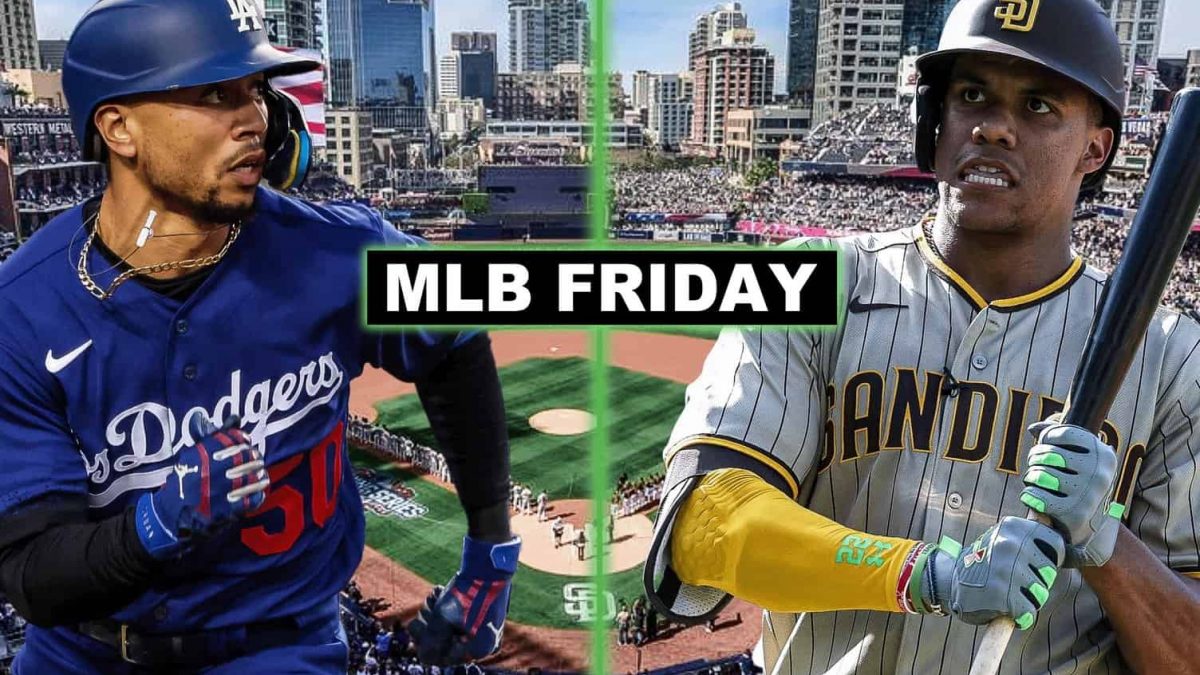 2019: Houston Texans QB Deshaun Watson pulled off an incredible GWD in just 2 plays to DeAndre Hopkins and Kenny Stills to take the lead in New Orleans with 0:40 left but the Saints would kick the 58-yd GW-FG as time expired

2012: Minnesota Vikings RB Adrian Peterson passed Robert Smith for the most career RUSH YDS (6,818) in franchise history during his MVP season where he recorded a franchise-record 2,097 RUSH YDS. Peterson played 10 years with the Vikings and finished with 11,747 RUSH YDS which still stands as the franchise record today

2006: OF Alfonso Soriano set a Washington Nationals/Montreal Expos single-season record with his 45th HR, surpassing Vladimir Guerrero‘s mark of 44 from 2000. Soriano finished 2006 with 46 HR during his only season in DC that still stands as the record

1989: Los Angeles Angels OF Devon White reached base on a single and then proceeded to steal 2nd, 3rd, and home for a Run

1922: St. Louis Browns OF William “Baby Doll” Jacobson set an MLB record by hitting 3 triples in a 16-0 victory over the Tigers. 25 other players have since tied Jacobson’s record but none have surpassed it