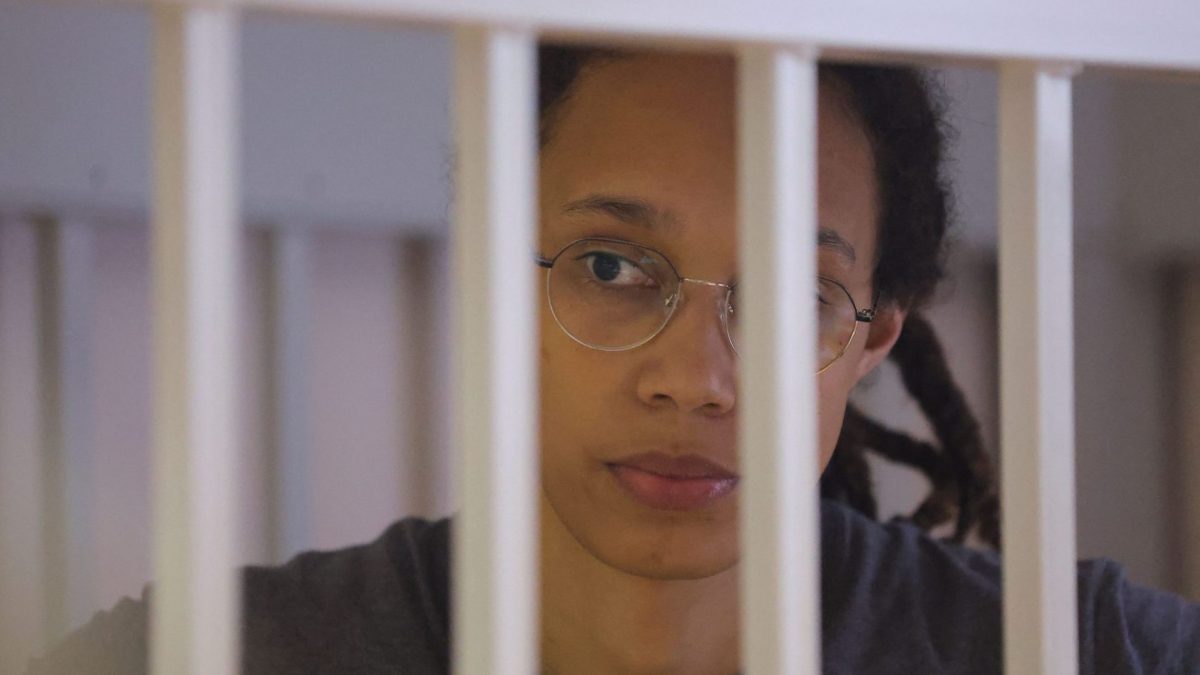 Brittney Griner will remain imprisoned in Russia for at least eight years following a recent court ruling. Griner’s attorneys filed an appeal in August against her nine-year conviction but a Russian court rejected it on Tuesday (Oct. 26).

Meanwhile, in the U.S., the White House released a statement doubling down on their support for the release of the WNBA star.

“We are aware of the news out of Russia that Brittney Griner will continue to be wrongfully detained under intolerable circumstances after having to undergo another sham judicial proceeding today. President Biden has been very clear that Brittney should be released immediately,” National Security Advisor Jake Sullivan said.

Following Brittney’s conviction in August, President Biden released a similar statement. The president said the nine-year sentence was a reminder that Russia is “wrongfully detaining Brittney,” a sentiment turned official declaration in May.

Earlier this month, Griner’s lawyer Alexander D. Boykov declared his client “has not been in as good condition.” She supposedly spends most of her day in a small holding with two cellmates. Guards allow her time in a small courtyard at the colony once a day. At the time, Alexander revealed Brittney was “afraid” of having to serve the entire sentence.

As previously reported, Griner was detained at a Moscow airport after officials discovered two vape cartridges containing cannabis oil. The 32-year-old pled guilty in July but stood firm that she had “no intent” to smuggle drugs as the prosecutors claimed. Griner doubled down on her innocence while speaking to the court during closing arguments in August.

Despite Griner’s statement, a U.S. doctor’s letter recommending medical cannabis to Brittney, and a clean doping test, the judge still ruled in the prosecution’s favor. In addition to nine years in a penal colony, the Russian court fined the athlete about $16,300 or one million rubles.

While the ruling upheld the sentence, the court did grant Griner a small win with time served. According to the Associated Press, each of Griner’s pre-trial detention days will count as 1.5 days off of her sentence. In total, she’s looking at about eight years in prison.

In Monday’s statement, the White House admitted to reaching out to Russia “through every available channel” to bring Brittney and other wrongfully detained Americans like Paul Wheelan home.

“The President has demonstrated that he is willing to go to extraordinary lengths and make tough decisions to bring Americans home, as his Administration has done successfully from countries around the world. The Administration remains in regular touch with representatives of the families, and we continue to admire their courage in the face of these unimaginable circumstances,” the National Security Advisor said.