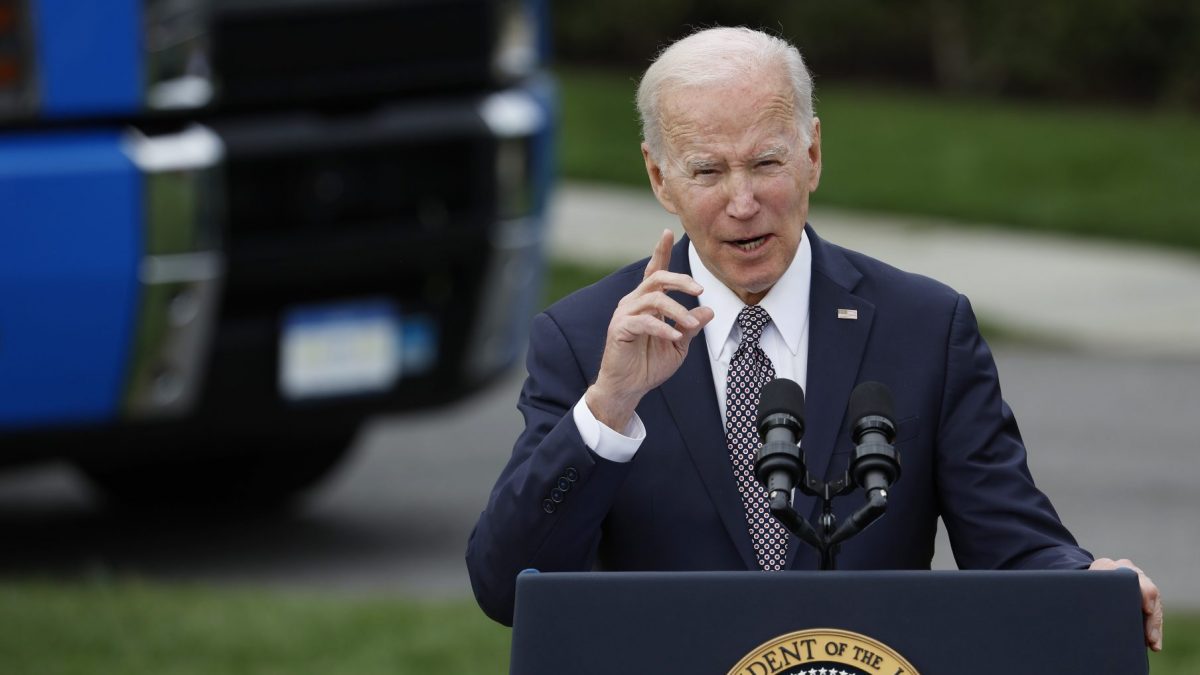 Three weeks after the Supreme Court overturned Roe v Wade, the White House says federal law must be upheld and abortions are to be performed in case of emergencies.

According to The Hill, the Biden administration says doctors can be penalized for failing to provide care in those circumstances.

Under the law, no matter where you live, women have the right to emergency care — including abortion care. Today, in no uncertain terms, we are reinforcing that we expect providers to continue offering these services, and that federal law preempts state abortion bans when needed for emergency care.

This comes after Biden signed an executive order on reproductive health in June.

As you know, Biden spoke about the Supreme Court’s decision to overturn Roe v Wade. In a press conference, he stated:

He also stated the decision is “a culmination of a deliberate effort over decades to upset the balance of our law.”

Continuing to speak, Biden reminded the American people that abortion is on the ballot in November–following Nancy Pelosi.

Say What? Missouri School District Announces The Return Of Corporal Punishment For Students Through Paddle Use