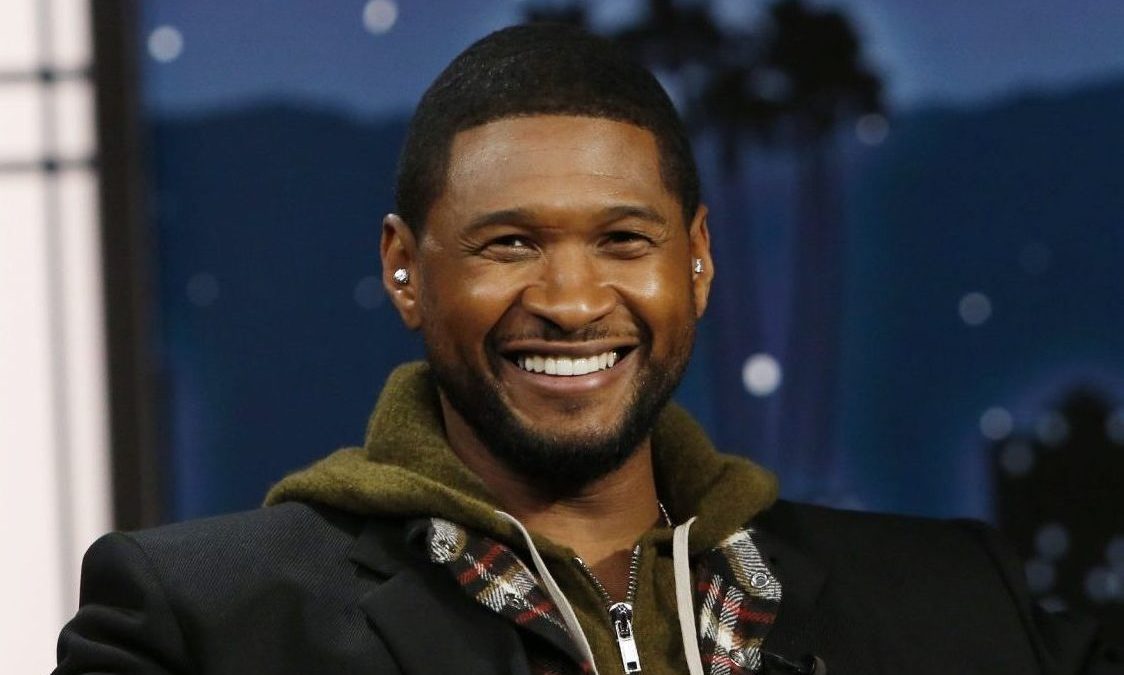 New meme alert! A video of Usher whispering “watch this” is taking over Twitter timelines, and it’s the most hilarious meme the internet has seen in a while. So, why is it so funny?

All of these Usher “watch this” memes have been PURE COMEDY! 😂😂😂

It started to spread after Usher performed a medley of his classic hits in the latest installment of NPR’s Tiny Desk Concert series. His backup singers included Grammy-nominated singer Eric Bellinger and social media star Vedo who joined the star along with a full band for the special show.

The singer’s 24-minute set was dedicated in honor of Black music month and included classics like “Nice & Slow,” “You Make Me Wanna,” and “You Don’t Have To Call.” But it was his introduction to his “Confessions Part II” performance that is going viral.

In the funny viral moment, Usher reenacts his ad-lib from the studio version of the song where he says “watch this.” Fans know the adlib well so when Usher included it in his set, it already felt like a quirky memory was unlocked. While bouncing back and forth, motioning two fingers on each of his eyes the singer whispered “watch this” before singing.

The small audience watching the R&B legend’s private performance immediately erupted in laughter as did he before performing a full rendition of the song live. His band is also seen chuckling after Usher whispered the silly adlib.

The moment seemingly tickled viewers online who re-shared the clip, adding funny “watch this” worthy moments as captions. In one tweet, someone joked about being denied for PTO but still taking vacation, adding “watch this” as the punchline. Another tweet jokes about Black people thinking they don’t need sunscreen, but the sun having other plans. Fans of Usher can’t seem to get enough of the meme.

Scroll down to see more funny “watch this” tweets, courtesy of Usher.

“May she rest in peace.”

When they say Uno but you got a draw 4 for they ass pic.twitter.com/yu5KXi9V9D

Roomies, which of these “watch this” memes are YOUR favorite?