Home > Sports > Will the Golden State Warriors Defend the Title 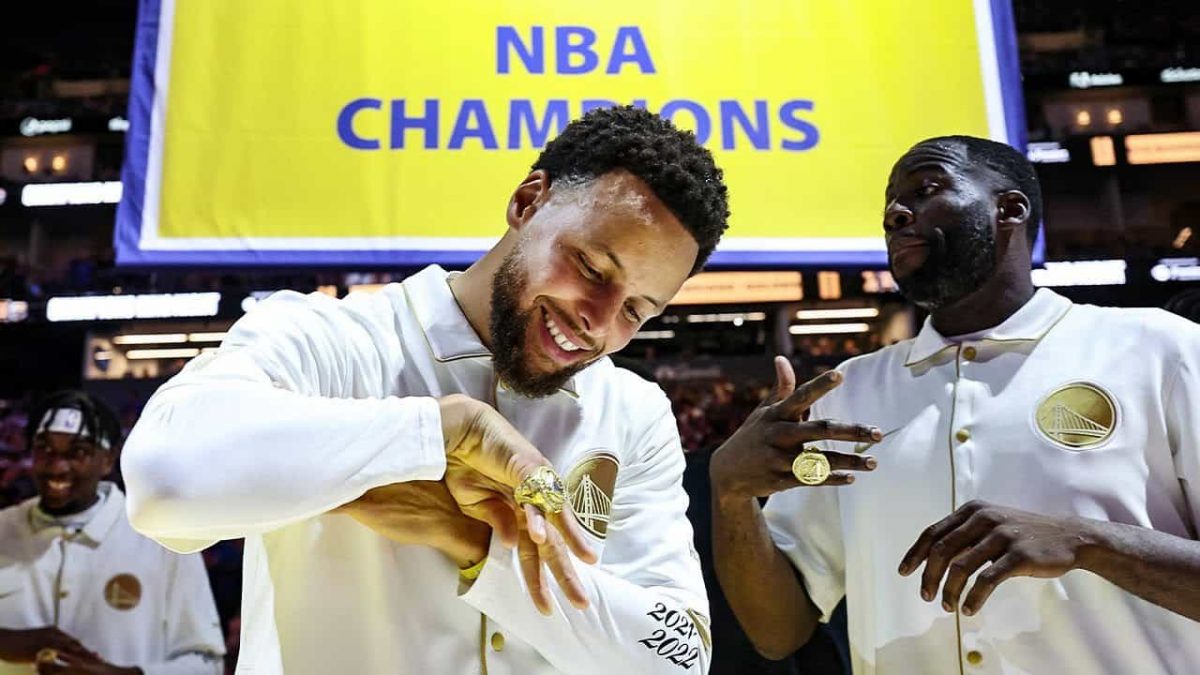 Will the Golden State Warriors Defend the Title

The latter fully lived up to expectations and confidently beat the once formidable Los Angeles Lakers 123-109. On the floor of the Chase Center in San Francisco, 34-year-old Steph Curry shone again. After such a confident start, the question naturally arose: Will the Warriors be able to defend their title in the new season?

Who will help defend the title for the Warriors?

Recall that last season the club from San Francisco took only third place in the regular season in the Western Conference. Above were the Phoenix Suns and the Memphis Grizzlies. But already at the stage of the playoffs, the Warriors left no chance for any of their opponents. Two matches were lost only to Memphis in the quarterfinal and Boston in the final series.

PG Steph Curry was recognized as the best player with numerous records. But he is not the only one who has allowed the team to move so confidently toward the trophy. And on the eve of the new season, the fans had many questions about whether the club would save key performers.

And a couple of days before the new championship, the club’s management announced the signing of a contract with three important players at once:

As you can see, the club is ready to fork out to be among the main contenders for the main trophy of the tournament. How do bookmakers evaluate Golden State’s tournament chances?

The Golden State Warriors have won four of the last eight Larry O’Brien Cups. It is clear that the fans, accustomed to such victories, expect another triumph. Betting companies are more pragmatic about long-term forecasts. So, on the official website of Mostbet Casino, bets on the club’s victory in the tournament are accepted with a coefficient of 6.50. The Warriors, who managed to keep the core of the team, are recognized as one of the main contenders for the title.

Other Contenders for the Larry O’Brien Trophy

The bookmakers call another finalist of the last series, the Boston Celtics, the main contender. The Celts also entered the new season with confidence, beating the Philadelphia 76ers 126-117. Bostonians noticeably increased in the offseason. The only loss is the removal of the controversial coach Ime Udoku. The Celtics title is priced at +600, but will new young head coach Joey Mazzulla be able to handle an All-Star lineup?

The third contender, according to the bookmakers, is another representative of the Eastern Conference, the Milwaukee Bucks. Last season, the Deer were eliminated from the Playoffs at the quarter-final stage, as they hit the future finalists – Boston. But now the team of Giannis Antetokounmpo may have a little more luck and repeat the success of the 2020-21 season. Milwaukee’s championship odds are +730.