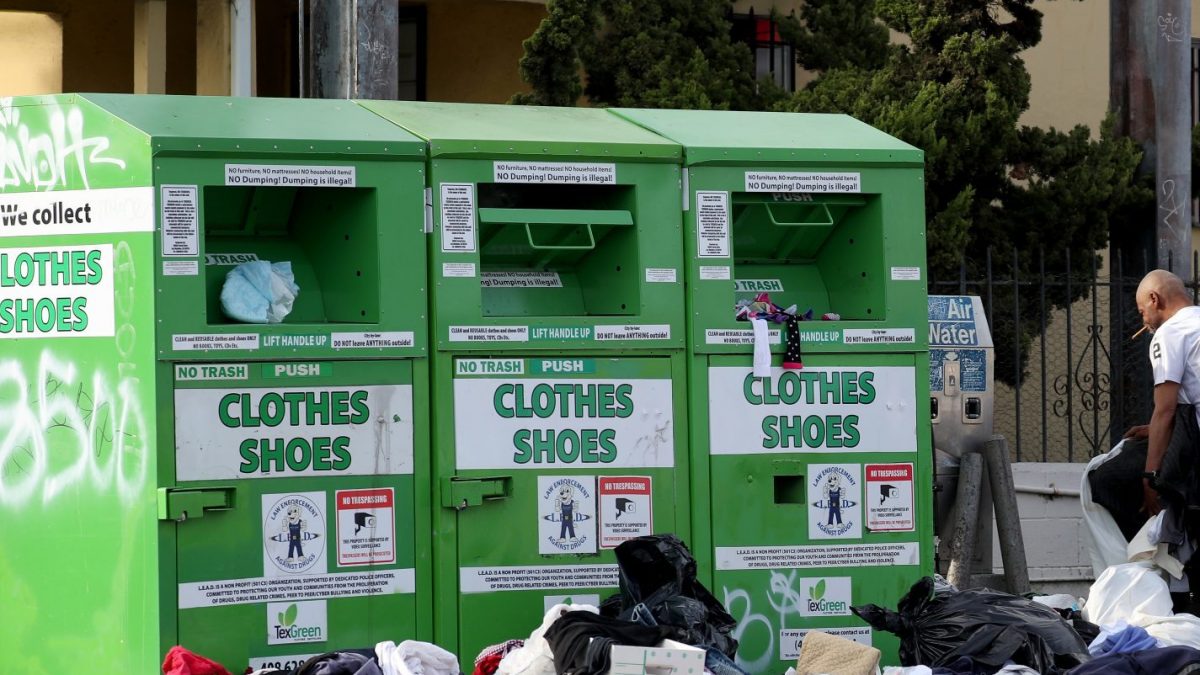 Woman, 61, Dies After Getting Trapped In Clothing Donation Box

Authorities reportedly arrived at the scene in L.A.’s Santa Clarita area at about 9:58 a.m. and found the 61-year-old victim, the Los Angeles Times reported.

The report said the woman’s “upper body” had gotten trapped in the door of a metal donation box. Lieutenant Dan Wolanski of the Los Angeles County Sheriff’s Department confirmed to the publication that the woman was declared dead at the scene.

“She had crawled up there,” he said. “I don’t know if she lost an item in the bin or not, but she was reaching in there when she got trapped.”

The timing of how long the woman had been trapped in the box has not been confirmed, KTTV reported. Police who did not release the victim’s name, said there were no signs of foul play and no suspects have been named, according to KTLA-TV.

So far, this tragedy is being handled as an accidental death investigation, according to reports.