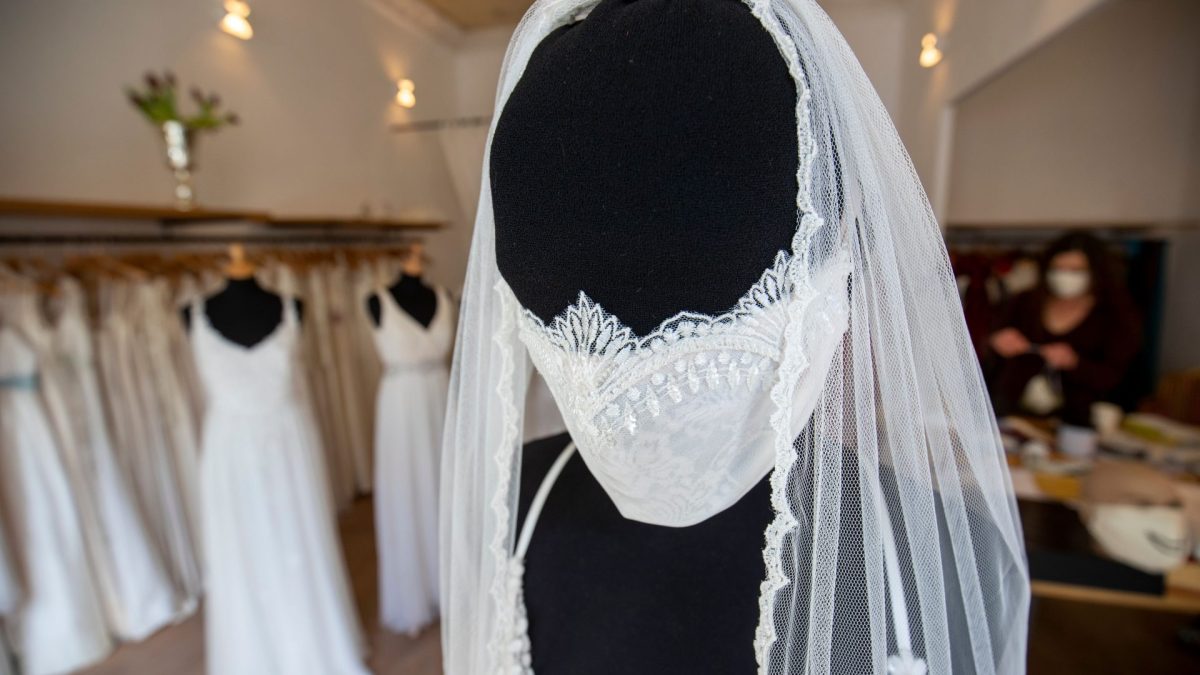 A man’s lie ruined his marriage, and his wife’s divorce announcement now has social media in a chokehold! The wife, Chioma Jasmine Okafor, poured her pain into an Instagram post after finding out the love of her life was keeping at least four skeletons in his closet–an ex-wife and three kids.

The post highlighted her decision to file for divorce after learning about her husband’s past from his mother.

“This was the best 9 months of my life! I have no regrets whatsoever! I just won’t settle for a lie regardless,” Chioma Jasmine wrote in the caption. “I forgive easily, I remember asking you about this severally before we started! Finding out today from your mum really broke me! A foundation built upon a tiny life won’t stand! I love how you loved me! But hate how you never mentioned your divorce nor kids to me!

Woman Explains Why She Shared Her Divorce Online

Chioma Jasmine added that although she’s moving on, she doesn’t want anyone else and will continue to love her soon-to-be ex-husband “from a distance.” In the post, Jasmine included multiple slides of paragraphs explaining the naked truth and directly addressing her man. The divorce documents are filed–given that the husband allegedly never mentioned his “3 grown-up girls” and his previous marriage and divorce.

“I married a single, loving husband! I won’t settle for less, I love him so much, I appreciate all the love you showed me,” Chioma Jasmine wrote. “You showed me a different version of love. I appreciate but can’t settle for a tiny lie! I can’t forget, I won’t forgive! I don’t owe anyone explanation!”

In another slide, she explains that she brought her marriage business to the internet to deter her husband from trying to reconcile.

“I would have still married you if you had told me I would have! Now I can’t trust you no more! That sh*t hurts! I don’t need anyone to advise me on anything! I love my husband till forever, but I can’t forgive this life,” she wrote.

The Love Story Before The Revealed Lie

Jasmine’s divorce announcement comes a little over a week after she described their fairytale love on the same platform they met–TikTok. He was in the United States. She was in Gambia.

They spoke for two months before he hopped on a plane to see Chioma Jasmine. Four days after meeting for the first time, he proposed, and she accepted. Twenty-four days later, they were husband and wife. And they’ve been living in Gambia for the last nine months. In the video, Jasmine called him her “best decision.”

@ladyjasminec Let us know where you met your partner ! You might be the lucky winner of a ringlight #ladyjasminec ♬ Scatta Scatta – FAVE

As of Thursday (November 17), Chioma Jasmine made her Instagram profile private. She also released another video with photos of her ring, wedding cake, and a statement calling her husband the “devil” and asking people not to contact her. No caption.

Her story has exploded on social platforms.

You meet this man on Tik Tok, conversed online for 2 months…y’all finally meet and get engaged after 4 days…broke up after 9 months.

Seems like perfect amount of time for a long term Tik Tok relationship. You got all the content you needed and on to the next…. pic.twitter.com/1MycBQzvRU

This should’ve been her first clue… pic.twitter.com/LdOUF0UIUu

Nothing about this is tiny and I counted several lies.
I am absolutely parting ways. The most disgusting part of this is he denied his children. You aren’t an active parent to 3 girls. So he divorced his ex wife & kids.
I’d never procreate with or trust a man like that

I’m not a lady though but This kind of lie is definitely marriage breaking material, as long as this wasn’t disclosed then the marriage was entered under false pretenses 🤷🏾‍♂️

Also what kind of father is he who hides his own children?💀

The grounds for divorce is valid, it tells more about your character to lie about something as huge as three kids from a previous marriage, reeks of manipulation and deception. Let’s not ask people to tolerate what we can’t tolerate.

How many FURTHER lies would have to be created to cover up an entire divorce, first wife, and three whole kids?

Nah, the man is a psychopath. Leave his ass!

Darrell Brooks Gets Six Life Sentences Plus 700 Years In Prison