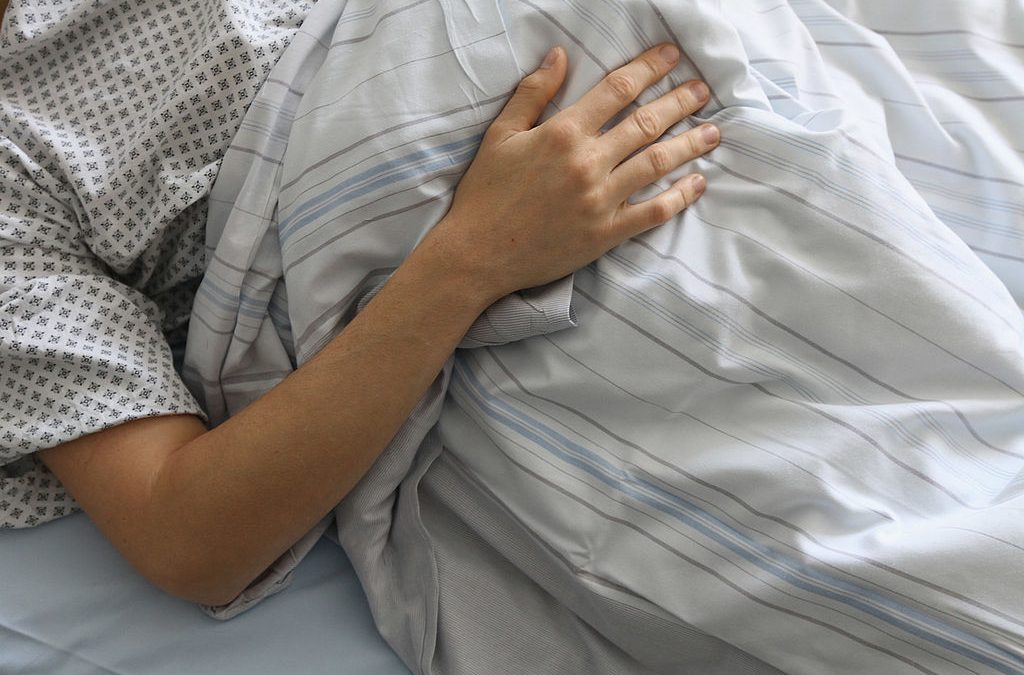 Woman Warns Internet After Friend Gets Kidney Stolen During BBL

A woman is warning fellow females about a life-altering fate her friend suffered after she went in for a Brazilian butt lift, otherwise known as a BBL, and left without a kidney

The woman, who goes by Anita, took to YouTube to share the tale of her friend who went for a BBL surgery overseas and had her kidney stolen in the process.

She wrote that for her friend, “life for her will never be the same.”

Anita wrote, “Life for her will never be the same, if you’re thinking about getting a BBL, then you need to watch this video. This is one of the most shocking and tragic stories you’ll ever hear, and it’s one that you need to know about. By learning about this case, you’ll be able to help protect other potential victims and make sure that this never happens to another person again.”

According to Anita, her friend, who was not named, traveled to the Dominican Republic for liposuction and a tummy tuck, and paid $3,500 for the surgeries.

However she soon started complaining of pain in her kidney area shortly upon her arrival back in the states. After a visit to the doctor, she learned she only had one kidney.

“She went in for a physical and then she was just complaining of body aches, headaches, you know, just feeling really heavy all the time. It shows up that she only has one kidney,” the woman says in the video. “So down in the DR, this botch organ-selling doctor took one of her kidneys and she thought she was getting the steal of her life.”

While BBL patients who opt for a bargain abroad don’t always have organs stolen, there are a number of cases of deadly complications from botched surgeries.

According to a 2017 report, roughly 3 percent of the 692 surgeons surveyed (about 21) admitted that they experienced a patient’s death after a BBL surgery.

There were “significantly higher mortality rates” with BBL surgeries than any other cosmetic procedure, the study concluded.

Just earlier this year, a woman who went to the Dominican Republic for a BBL died from complications after the surgery.

Shacare Terry, a 31-year-old mother to a two-year-old child and owner of an Indianapolis daycare, died after traveling outside the county to get a tummy tick and a BBL, The Shade Room previously reported.

Her condition continued to deteriorate following the procedure, with medical staff insisting all she needed was rest.

However, after several days, Terry was placed on dialysis, and she began having trouble breathing on her own.

According to WRTV, Terry traveled to the Dominican Republic in April with her childhood friend, Carlesha Williams. Her sister Sharae Terry says she knew something wasn’t right after FaceTime with her sister a few days after her surgery, and she didn’t look like the sister she knew.

Shacare’s death has devastated her family. Next, her sister plans to get more answers about her unfortunate death.