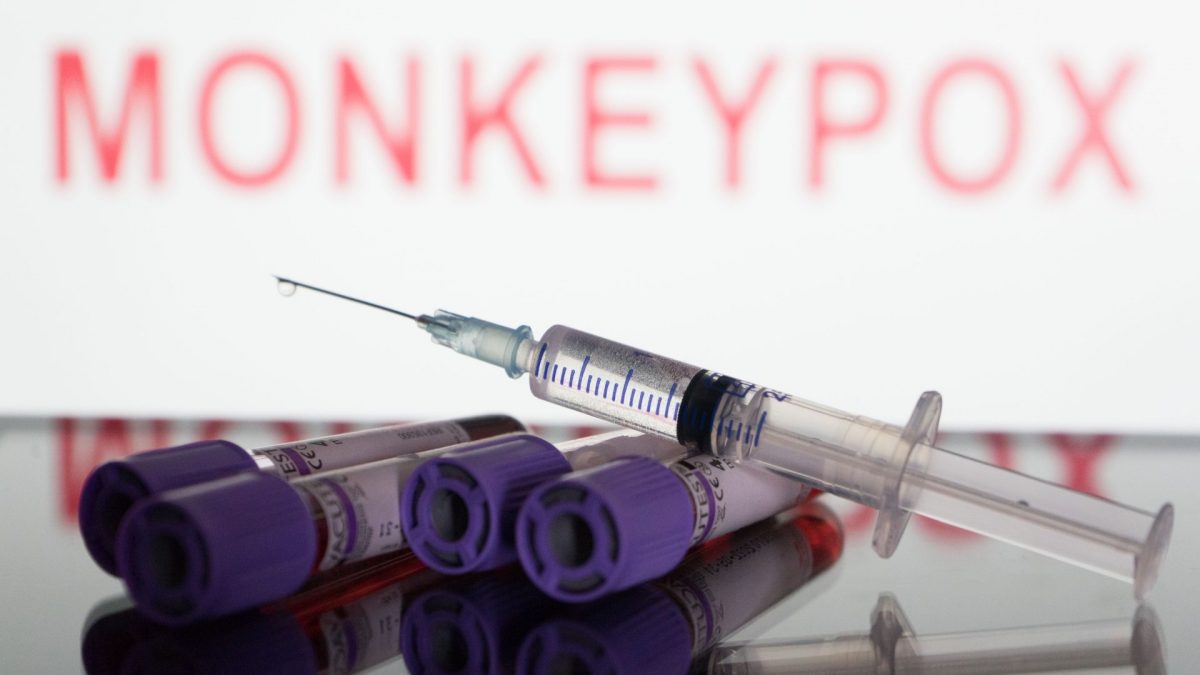 Earlier this week the World Health Organization urged people not to attack monkeys due to fear of contracting the monkeypox virus, as they discussed plans to potentially rename it—and now the organization is doing just that. It was just confirmed that WHO is officially renaming monkeypox because of the increasingly negative public reaction…and they want your help.

As monkeypox continues to rapidly spread across the globe, there have been endless incidents of people reacting negatively to its name by acting out in harmful, discriminatory and even racist ways. In an effort to stop it, WHO has decided to formally rename the monkeypox virus and they are asking for the public’s assistance, courtesy of an online forum, @ABCNews reports. Via statement, the health organization said “WHO is holding an open consultation for a new disease name for monkeypox. Anyone wishing to propose new names can do so.”

The new online forum will be open to everyone and they will be able to submit any new names for monkeypox they would like. However, WHO neglected to state when the official name change would be publicly announced. The renaming decision was made following a meeting this week of multiple scientists, as they aim to “avoid causing offense to any cultural, social, national, regional, professional, or ethnic groups, and minimize any negative impact on trade, travel, tourism or animal welfare.”

Additionally, WHO revealed that two other families of the monkeypox virus had been temporarily renamed using Roman numerals instead of being identified by their geographical region, to avoid any further stigmatization.